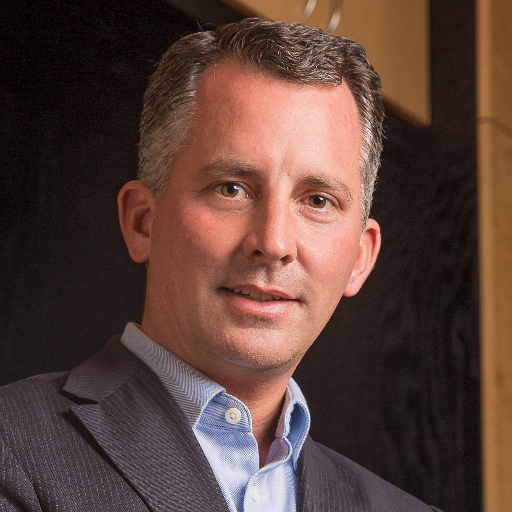 Representing moderate Florida Congressional District 13, David Jolly has to balance a fine line in staying true to his conservative roots as well as satisfying the voters in his moderate, swing district.

Groups such as the Democratic Congressional Campaign Committee and American Bridge 21st Century are monitoring every vote he takes, and taking issue with ones that they will make him vulnerable in his bid for re-election next year, when he faces Democrat Eric Lynn.

The DCCC is airing a radio ad attacking Jolly for voting for a short-term highway transportation bill this month, instead of a longer-term solution.

“Summer driving season is here. Did you know that the St. Petersburg area has multiple bridges that have been deemed structurally deficient and in need of significant maintenance, rehabilitation or even replacement? The Republican-controlled Congress and Congressman David Jolly had months to find a long-term solution for our nation’s Highway Trust Fund and to ensure critical dollars for repairing and updating our roads and bridges. Jolly and House Republicans failed to find a long-term solution, instead they just kicked the can farther down the road. That’s not a real solution for St. Petersburg’s drivers and Republicans’ political games won’t fix our bridges.”

“With Congressman Jolly’s party in complete control of Congress, it is his responsibility to enact a transportation bill that ensures critical long-term funding for sorely-needed highway construction projects in his district,” said Matt Thornton of the DCCC. “Instead of offering a solution that creates jobs and improves our bridges and roads, House Republicans and Congressman Jolly just kicked the can further down the road, a fact we will be reminding Florida voters of this week.”

On C-SPAN last week, Jolly told a national cable audience  “We need a permanent solution. We fund the Highway Trust Fund traditionally on a multiyear bill. We have authorized the projects and we know the infrastructure projects required to keep the nation moving. The question is always, how do we pay for it? Historically this comes from the fuel tax. The federal fuel tax has continued to fall short in funding sufficiently the number of projects we have. This opens up a broader conversation. Did Congress authorize too many objects? At the end of the day, we have a very significant shortfall and once we identify the resources we can get a multiyear bill.”