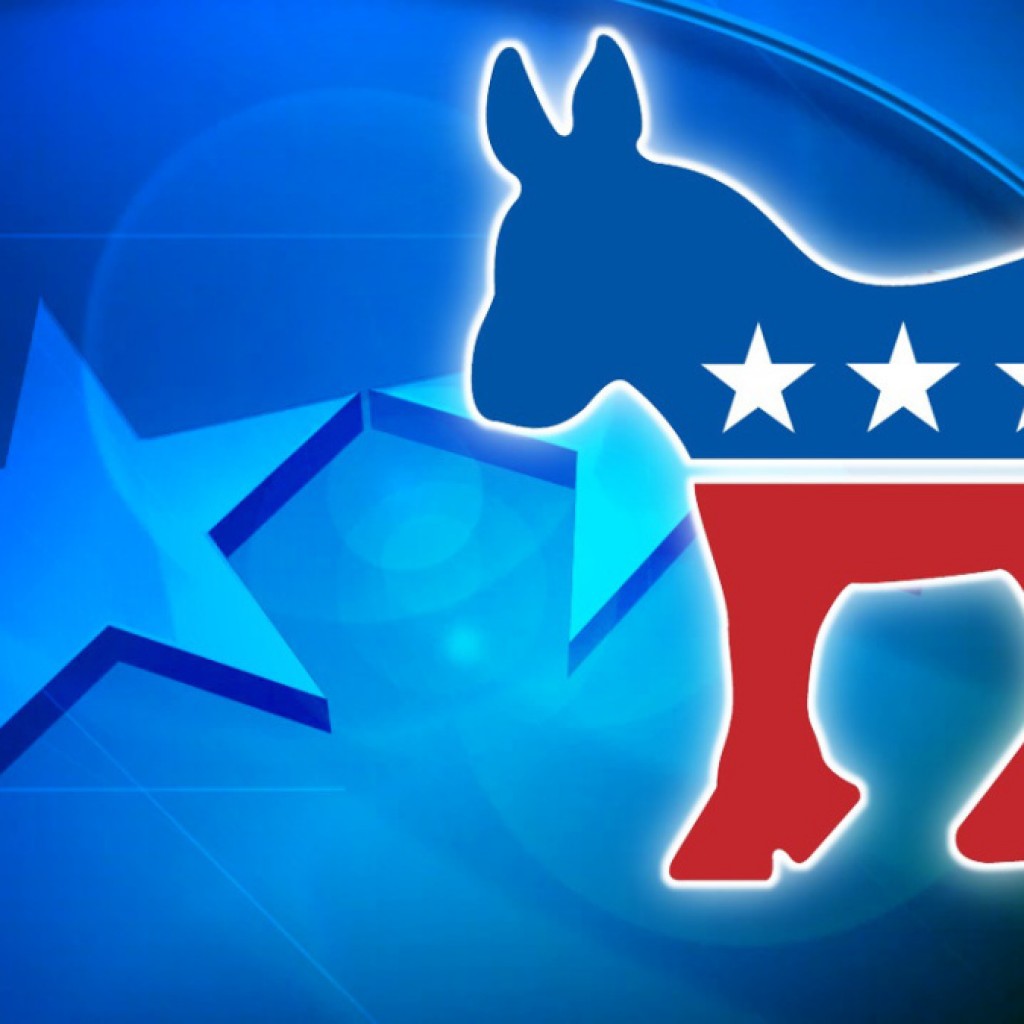 We 99 percent of Floridians who haven’t benefited from and in many cases have been harmed or held back by almost 20 years of increasingly conservative Republican domination of Florida government and public policy — we deserve and desperately need a high-functioning opposition party with a specific plan and time frame for restoring political and legislative balance to our state.

After all, independent and Republican 99-percenters benefit just as much as Democrats do from legislative negotiation and public policy compromise. The center holds, so to speak.

So, how the hell does the Florida Democratic Party (FDP) get there, from here?

Coming out of this past weekend’s FDP “Leadership Blue” fundraising gala and two-day conference, the party on Tuesday dropped — with an ever-so-quiet whimper of an appearance on the FDP website — the full report from its “LEAD” task force. It was assembled after another awful election cycle for the party in 2014, and disillusioned grassroots activists statewide have been awaiting its recommendations for six months.

The good news is: lots of solid recommendations in for improving systems, methods, tactics and training used statewide, particularly by county-level party organizations. Bad news is: There’s little evidence the FDP’s power elite actually wants to get to that special place, of statewide competitiveness.

Let’s face it. When you fail to field a candidate or do anything much else to build your brand in about a third of 120 State House districts, as has become customary for the FDP, you’re sending a clear message. It’s not about wanting to regain parity. It’s about holding onto whatever you have and trying not to lose any more of it.

What’s your average believer in participatory democracy and governmental checks and balances to think, when FDP Chairwoman Allison Tant Richard muses that raising the party’s profile and running candidates in heavily Republican districts now deemed “unwinnable” may be counterproductive, because even more Republicans might get riled up and vote?

Well, when she said it to me on the phone months ago, I scratched my head and decided to wait and see if the task force report would recommend a plan to regain legislative balance. But no, it’s all methods, tactics … and oh yeah, messaging.

The messaging recommendations feature five bullet points, generalized platitudes about rewarding hard work and such, concluding “Florida Democrats need to lead with a new economic narrative grounded in middle class values.” But during their gala and conference … nothing new, big, bold. No “call to arms” to end Florida Republicans’ top-down class warfare. No innovative myth-busting project to debunk their fairy tale of successful, sustainable economic recovery.

Honestly, only 16 months from the 2016 election, this was the time for the FDP to rebrand with a bang, not a whimper. It needed to make big news, win new friends, and influence people beyond the bubble it creates for Party faithful. It needed to unveil a daring new game plan and specific timeline for capturing the general public’s attention, gaining its confidence, regaining electoral competitiveness, and ultimately, for restoring balance of power to state government.

Hell yes, easier said than done. If launched now, I’d estimate 2024 as an ambitious but realistic target deadline, with critically important benchmarks for success built in along the way. But until the FDP resolutely goes to war on the Florida economy once and for all, and commits to a new 67-county strategy that gradually builds visibility, credibility and capacity in every legislative district statewide … well, we’ll always have task forces.

previousJeb Bush starting behind others and nearly from scratch in Iowa