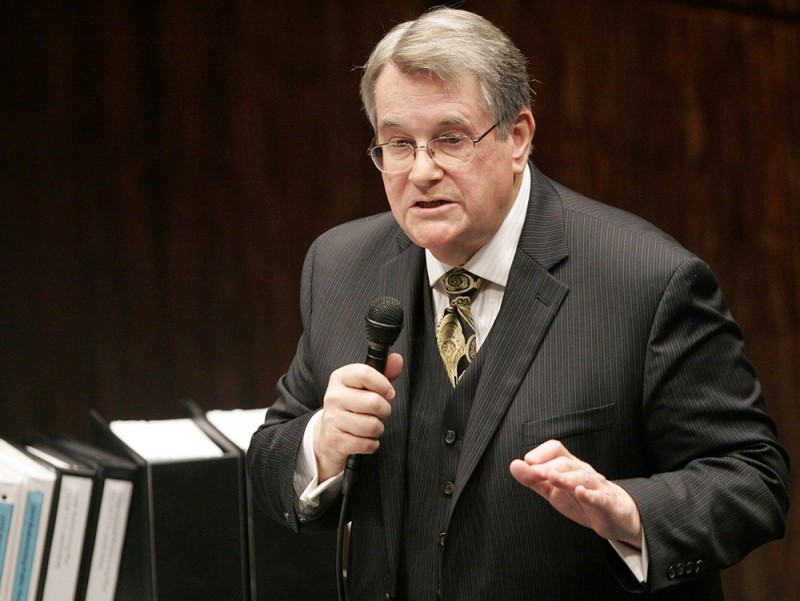 Florida’s western Panhandle has not been exactly known as a hotbed of electoral campaigns during recent election cycles.

The region stretching from Pensacola to Panama City is steadfastly Republican in registration and in electoral dominance. GOP primaries decide most fights in the region, and incumbency has ensured few contentious primaries outside of local offices.

The precinct registration figures highlight a key east-west political divide. Outside of Leon County, the Panhandle votes solidly Republican. However, once you get to the counties around Bay County, Democratic registration dominates.

The counties on the eastern edge of the Panhandle (which extend beyond the image above) are heavily Democratic in registration as well. However, the white Democrats outside Leon are decidedly more conservative and tend to vote Republican.

Because of their Democratic registration, those voters are excluded from voting in Republican primaries, although they are likely to support the Republican candidate in the general election. The region has been quiet for several cycles. However, term limits and a game of musical chairs could suddenly make the GOP primaries of the western Panhandle some of the most contentious and exciting of the 2016 cycle.

Since 2001, the westernmost counties in the Panhandle have been represented by U.S. Rep. Jeff Miller in Congressional District 1. Miller gained his seat by handily winning a primary and has not faced a serious challenge throughout his time in Congress. Most of the Dixiecratic (i.e. conservative Democrats likely to vote Republican) precincts are represented by Congressional District 2, now held by Democrat Gwen Graham. State Sen. Greg Evers won his 2010 Senate primary for Senate District 2, representing the west end of the Panhandle and its decidedly Republican voters, and has held the district easily since. Meanwhile, Sen. Don Gaetz holds Senate District 1, facing little opposition.

The western half of Gaetz’s district: Okaloosa, Walton, and Bay counties are heavily Republican in registration, while Holmes, Washington, and Jackson are Dixiecratic.

Congressional District 1 hasn’t seen a real race since the special election to replace U.S. Rep. Joe Scarborough in 2001. Miller easily won the seat with more than 54 percent in a six-way race. Since then, the congressman has seen little opposition in the safe red seat.

However, Marco Rubio’s announcement to run for president, leaving the U.S. Senate Seat open in 2016, has Miller considering a run for Senate, giving up his congressional seat. That’s likely to spark a battle between the two state Senators of the region, Don Gaetz and Greg Evers, both of whom have expressed interest in the seat. Neither has much of an incentive to back down.

Gaetz is termed out in 2016 and his personal wealth could help him finance the race. Evers won’t be termed out until 2018, but he doesn’t have to resign to run for a federal office. Evers also represents more GOP voters than Gaetz, which could help against Gaetz’ superior name-recognition from his time as Senate president.

However, the story of who represents more GOP voters gets more complicated when you look at the different offices both have held in their lifetime and the effects of the 2012 redistricting. The map below shows the precincts of Congressional District 1 color-coded by the number of registered Republicans in each.

Based on the registration figures from last year’s pre-election book closing, Evers represents 80,000 more Republicans than Gaetz. That provides a substantial initial advantage for Evers, who would likely be outspent by the better-known Gaetz. However, things are more complicated than the current boundaries.

Evers and Gaetz were both elected to the Senate when the old Senate map was in effect. Gaetz’s original district, then numbered the 4th, hugged the coastline stretching from Pensacola to Panama City.

In addition, what’s shown is the boundary of the old House District Evers represented until he got elected to the Senate in 2010. Gaetz was the elected Okaloosa County School Superintendent until his Senate Election in 2006. While Evers had a nominal primary challenge for the Senate in 2010 that he beat back with more than 70 percent of the vote, Gaetz has never had a primary for his Senate seat.

However, Gaetz has always used his office to communicate with voters and used an NPA challenge in 2012 to raise and spend $700,000. Gaetz’s high profile makes up for his lack of appearances on primary ballots. Where Gaetz has a disadvantage is that he does not represent big pockets of GOP voters outside of Okaloosa. A good chunk of his Senate district is outside the congressional district and Holmes County’s Dixiecrats can’t vote in a GOP primary.

Gaetz will have to go into Evers’ region to get more GOP voters to his side. On paper, Evers would be the favorite because he already represents so many of the primary voters. However, Gaetz’s money, name recognition, and campaign style still make him a strong bet for Congress.

Regardless of what Don Gaetz does regarding Congress, his seat will be open in 2016. For more than years, State Rep. Matt Gaetz, the senator’s son, has been running to replace his dad. Gaetz was originally scheduled to face off against Bay County Representative Jimmy Patronis.

However, Patronis was appointed to the Public Service Commission. Gaetz has already raised more than $500,000 for the seat and appeared to have the election locked up. That was until it recently became known that Bay County Commissioner George Gainer has interest in running for the seat.

For any challenge to Gaetz, based out of Okaloosa, the optimal challenger would be from Bay County, which has the second largest number of GOP voters in the Senate district. Gaetz is a major player in Okaloosa politics, working to get local allies elected to local office, in many cases successfully.

The part of Okaloosa in Senate District 1 has 38 percent of the registered Republicans for the seat. Bay has 35 percent. The map below shows the GOP voters by precincts, as well as the county-share for the district.

Gaetz’s House District 4 covers all of the part of Okaloosa in the Senate seat, while Gainer only represents only one-fifth of Bay.

For Gainer, his goal would be to consolidate support in Bay and get support in Walton County, the next largest county in the district. Jackson, Holmes, and Washington make up very small shares of the vote for this primary since many of their voters are Dixiecrats. Gainer has an obvious disadvantage; he represents only a handful of voters and will be lagging in fundraising.

However, there is one major ally that could help Gainer’s chances: state Senator Jack Latvala, who has his eyes on being Senate President for the 2017-2018 legislative sessions.

However, Latvala is in the midst of a leadership battle with state Senator Joe Negron, who appears to have just a hair more support than Latvala. Matt Gaetz is widely believed to be pledged to vote for Negron when the leadership election happens after the 2016 elections. Latvala needs more allies to win Senate primaries in 2016 to shift the current count and Gainer’s newfound interest in running for the Senate would seem to have Latvala’s fingerprints all over it.

It also appears Latvala has nothing but contempt for the younger Gaetz, who stirred controversy and drew the ire of Latvala with racially-charged attacks on fellow Senators Dwight Bullard and Arthenia Joyner. Latvala has also chided Gaetz online for how Gaetz questions his dad’s conservatism.

Latvala’s dislike for Gaetz and desire for the Senate presidency could result in the senator hosting fundraisers for Gainer and pouring money from his political committee into the district. The race could get interesting very fast, forcing Gaetz to fight to advance into the State Senate.

The voters in the southern-half of Okaloosa, all of Walton, and western Holmes, representing 87.000 GOP voters, could see father and son on their ballots. It will be interesting to see how similar father and son would do in this area, and if voters would properly differentiate the two in their campaigns for Congress and Senate.

The residents of this region could be represented by father and son, or neither, depending on the outcomes of the primaries.

Time will tell if we get the contentious primaries that may indeed develop. If they do, the western panhandle better brace for the flurry of TV and mail that will consume them for the summer months of 2016. 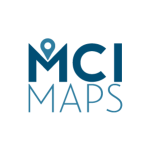