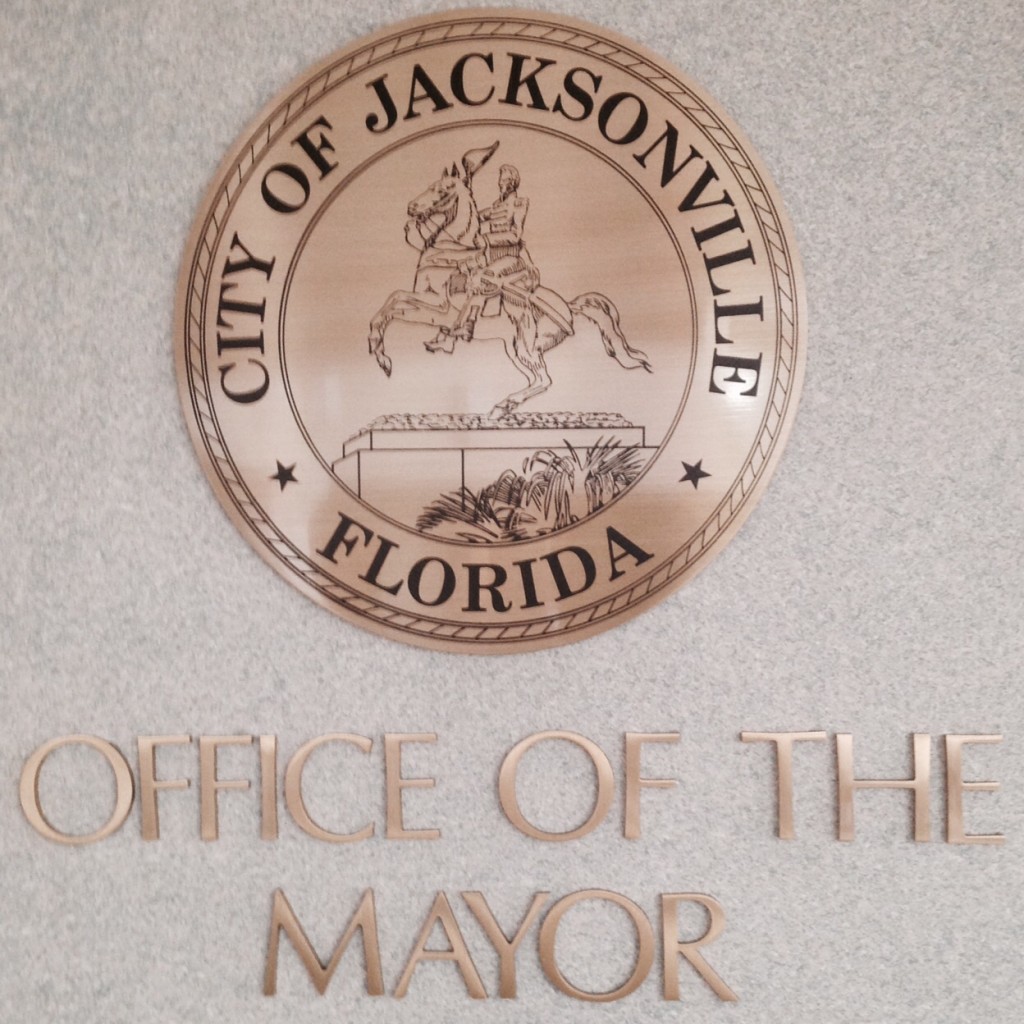 During Thursday’s lunchtime meeting between Jacksonville Mayor Lenny Curry and most of the members of the city council, many topics were discussed. One of them was Curry’s intention to send a letter to city employees. During the meeting, the mayor said, “All employees are going to get a message … saying that we understand that the budget discipline that is happening now” is not their fault.

“I’m going to write it in a way that gives them a level of comfort,” Curry said.

FloridaPolitics.com obtained a copy of the letter.

In the letter addressed to “Team Jacksonville,” Curry acknowledges that “in recent weeks, the budget review process, led by Chief Administrative Officer Sam Mousa, has been difficult.”

The mayor then adds that “none of the issues” his team is facing are the fault of the departments themselves. The issue, he contends, is that “there has been little budgetary leadership or fiscal discipline during the last four years, and we need to fix that.”

“We can’t do that without your continued hard work and expertise,” Curry writes, before pivoting to a collaborative theme.

“Together, we will restore fiscal stability, accountability, and budget discipline. I am counting on your ongoing efforts moving forward.”

Curry says the budget is due to city council by July 20, and he thanksCOJ employees for their “continued hard work,” saying he’s “grateful to each and every one of you for your contributions as we strive toward our shared goal of One City, One Jacksonville.”

The letter is consistent with the tone expressed by Mousa, both in budget review meetings and in discussions of them with Florida Politics where he stressed the goal of the meetings was to start necessary scrutiny of the budget process to best use resources. It’s notable that in his second meetings with groups, the CAO has gone out of his way, for the most part, to guard against hurt feelings.

Mayoral transitions are always a challenge, say those who have lived through them. This is perhaps especially true after a highly charged campaign like the one concluded in the spring. In sending the letter to employees as they go into the long holiday weekend, it is clear Curry wants to make sure that his desire for fiscal discipline is seen just as that, and that he also wants to ensure that his team knows how valued they are.