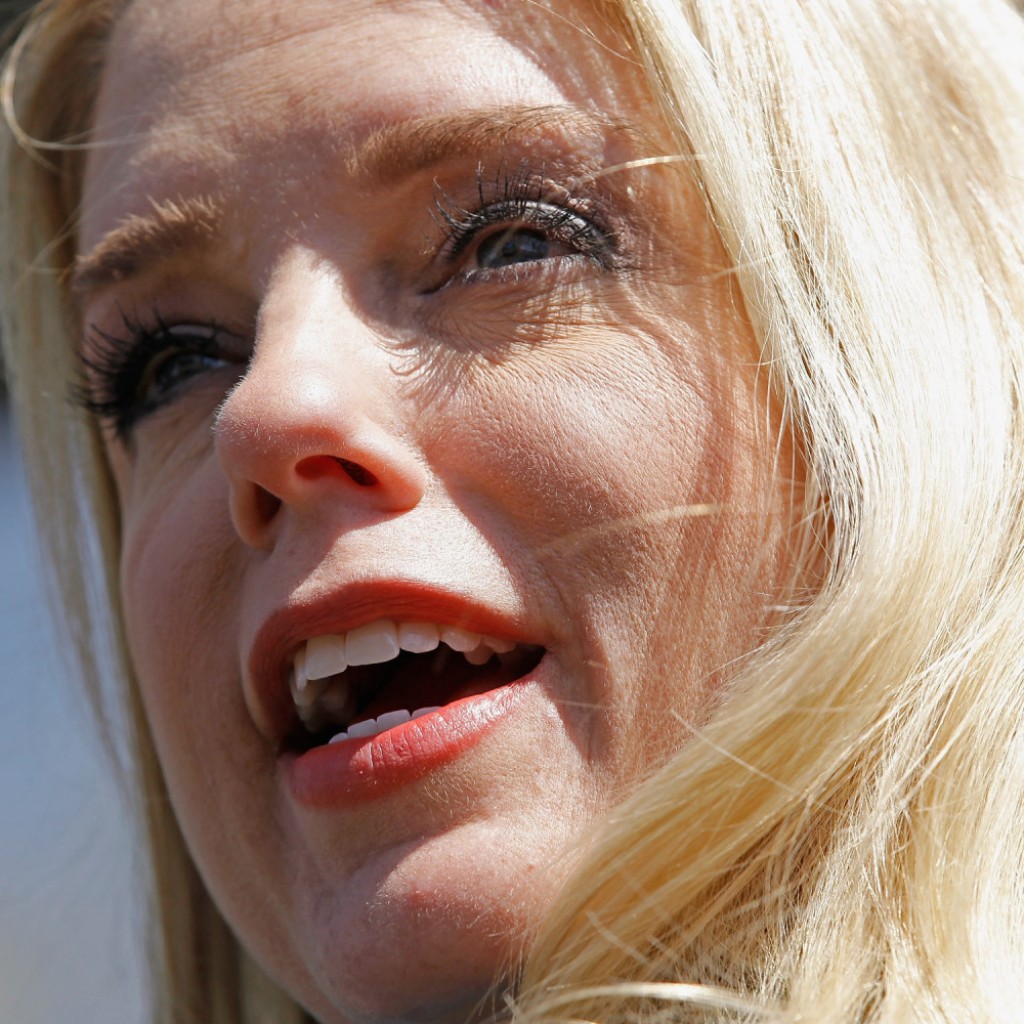 Two years ago, Florida Attorney General Pam Bondi tried to remove the proposed constitutional amendment on medical marijuana from the ballot, saying its referendum language was misleading and would allow more widespread use of marijuana than voters had been led to believe.

Now she’s going after a proposed solar-energy ballot initiative slated for 2016, alleging in a brief filed with the state Supreme Court last month that the measure’s ballot title and summary are misleading, and that the proposal violates the constitutional single-subject requirement.

“We felt it violated the single-subject rule and it wasn’t clear to the voters what it would really do, so we challenged it and that’s now in the hands of the Supreme Court,” Bondi told Florida Politics this past week. “We’ve been joined by the Chamber of Commerce, by the Black Chamber, and by multiple, multiple organizations regarding this issue.”

In addition, other opponents to the measure include the Florida State Hispanic Chamber of Commerce, Orlando Utilities Commission and the Florida Chapter of the National Congress of Black Women.

“Nowhere do the ballot title or summary state that the amendment drastically changes the regulatory scheme and shifts more of the costs to maintain the power grid to non-solar customers,” the Florida Chamber wrote in its brief. “Nowhere are voters told that local governments would no longer be able to enforce residential-only zoning regulations against local solar power companies that want to establish commercial operations in residential neighborhoods.”

In a separate filing with the Court, investor-owned utilities Florida Power & Light, Duke Energy, Tampa Electric Co. and Gulf Power say that proposed ballot language by the coalition known as Floridians for Solar Choice would be “misleading” to voters.

Bondi wouldn’t elaborate on her opposition.

“It’s pending litigation so I really can’t say anything more than that’s in our response,” the AG said before departing a Thursday press conference held at Port of Tampa about the BP settlement.

Bondi’s media strategist Adam Goodman attended the press conference with someone filming it.

Bondi’s opposition is only firing up the advocates for the measure, which they say would allow businesses to generate and sell up to 2 megawatts of solar power to customers on the same or neighboring properties.

“The goal is to allow more consumer choice through the free market,” said Tory Perfetti with Floridians for Solar Choice.

“Without mandates or subsidies, the amendment language adheres to the strict constraints required by Florida’s Constitution to be clear in intent and limited to a single subject. We do that,” he wrote in an email. He urged those who question that to look up the the petition at FLSolarchoice.org.

“The opposition by the Government-created monopolies and their supporters is not surprising as the Ballot Initiative will upset the status quo,” Perfetti said. “We look forward to the Supreme Court ruling and believe any concerns the Attorney General had will be satisfied.”