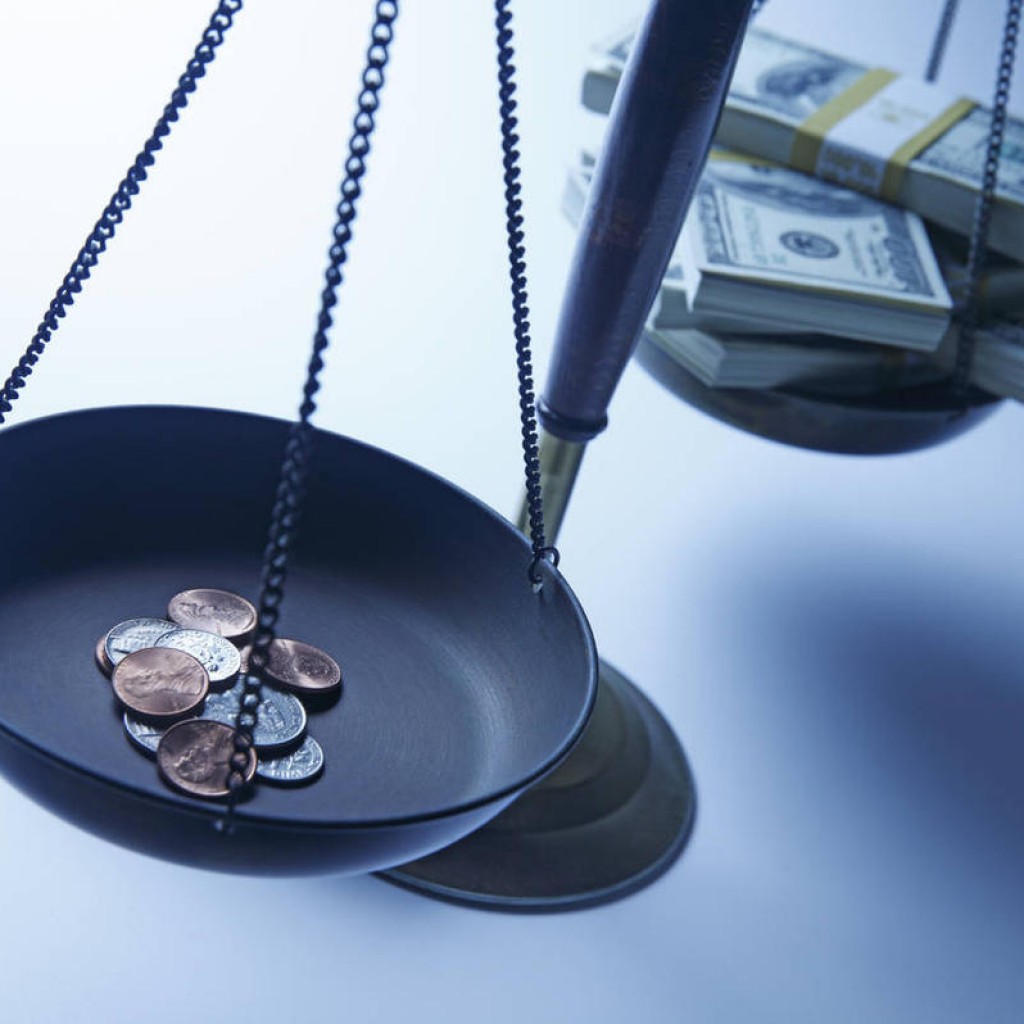 According to a recent study conducted by the financial news site 24/7 Wall St., Gainesville is fourth in the nation of cities with the most income inequality.

To identify the cities with the widest gap between the rich and the poor, 24/7 Wall St. reviewed Gini coefficients for each of the 381 metropolitan statistical areas (MSA) from the 2013 U.S. Census Bureau’s American Community Survey (ACS). Gini coefficients are the most commonly used measurement of levels of income distribution.

Bloomberg.com has Gainesville as fifth on their list of cities with the most income inequality (The city of Miami, which comes in second on their list, is measured as a single entity instead of consolidated with the Fort Lauderdale and West Palm Beach as in the 24/7 Wall St study, which puts Miami at No. 8 on their list). Bloomberg also notes that Gainesville’s Gini coefficicent has increased more than 10 percent since the 2008 recession, a significant broadening of the city’s inequality gap.

A 2011 article in The Gainesville Sun cited two explanations for Gainesville’s income inequality to a small city with a large university, and abundant poverty in east Gainesville. The article also cited several works in progress being implemented by the city.

Clearly, they aren’t working at all, and every Gainesville resident should be embarrassed that our city is on this list.

The University of Florida should be doing more to help the city. Most students don’t file their own taxes so their incomes would not be incorporated into the Gini coefficients.

The school still receives free water dating back to the agreement that had the school placed in Gainesville instead of Lake City. That agreement is outdated, outlived and the potential revenue from the water the school uses could be used to help revitalize Gainesville’s impoverished areas. The school attracts some of the top academic and research talent in the World. It should be doing more to attract businesses and jobs to Gainesville.

University of Florida is also the beneficiary of a blanket tax exemption from property taxes afforded to all nonprofit universities, public and private. That tax revenue loss drains Gainesville’s communities.

According to the recent article “How Parasitic Universities Drain Towns All Across America” on AlterNet, “Because of how property tax rates are generated, the more land in a locality that is nontaxable because it is owned by a nonprofit, the higher tax rates are on the rest of the general population. Thus, not only are universities getting a valuable tax break, they’re actually driving up property taxes the rest of the population pays, often in some of the poorest locales in America.”

Without this tax exemption, University of Florida and all of its subsidiaries would pay millions in annual tax revenue. Many cities are beginning to put pressure on local universities to pay an annual PILOT (payment in lieu of taxes). The city of Providence, R.I., facing bankruptcy, reached an agreement with Brown University in 2012 that brings in $31.5 million annually to the city.

The University of Florida is a flagship university, the main economic engine of the area and produces some of the world’s top talents in their respective fields. It’s time the school steps up to help Gainesville residents make a decent liveable income.