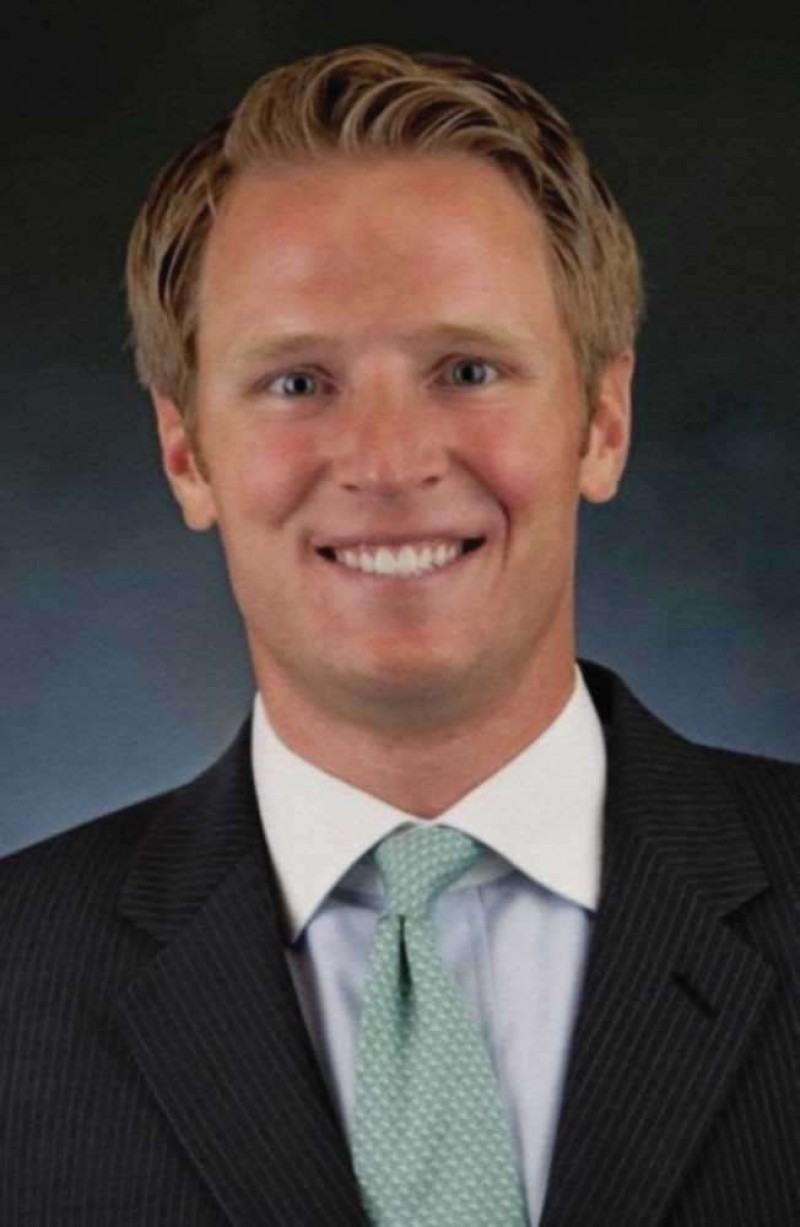 The July fundraising totals for Donnie Horner, the establishment choice among the six Republicans in the crowded HD11 race to replace term-limited Janet Adkins, are in. An $8,400 July pushes Horner’s grand total up to $52,850.

July featured a number of donations from familiar names.

Horner’s total is over twice that of any candidate in the race; however, the others have yet to release July numbers.