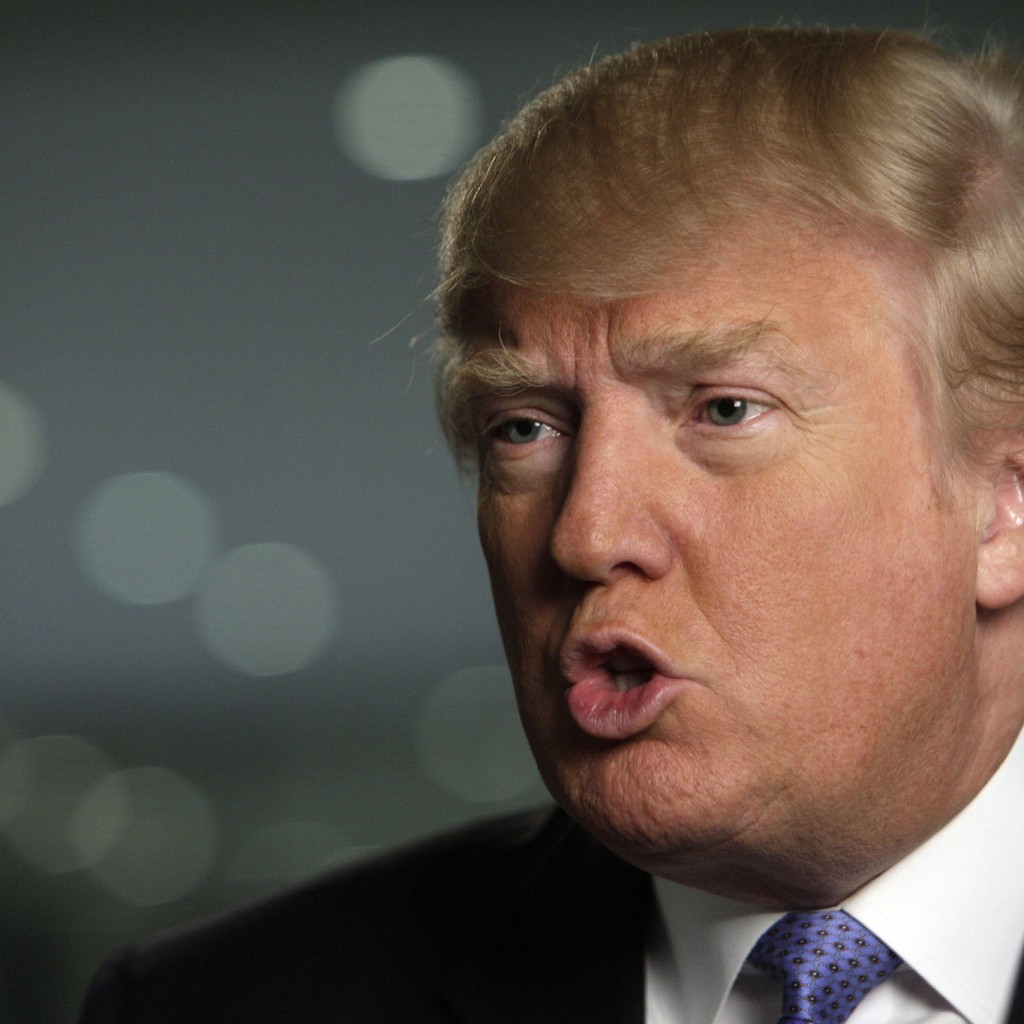 Whether you love him or hate him (I don’t think there’s an in-between), you have to admit Donald Trump has established his personal brand and fortune throughout the years by being extremely brash, creative, and smart: all with a very flippant attitude.

Whether you like him or not, you have to admit that first in real estate, then reality TV, and now in politics, Trump has led the way in redefining the conventional and in turn achieving power, success, notoriety, power, and wealth.

Now with Trump’s run for the White House, he is redefining American politics in terms of translating his brash, contentious style into what may be an unbeatable methodology of capturing the hearts and minds of disgruntled American voters.

Trump has never been afraid to say what’s on the tip of his tongue. In the past, this propensity to attack, detract, and offend has lessened his intellectual credibility by defining his vision as Kardashian reality star style banter.

But now his push-the-limit style converted into political rhetoric in a serious run for the White House, is playing well to many voters.

He can berate Mexicans and Chinese, call John McCain a fake hero, be accused of raping his ex-wife and consorting with the mob, and even be described as uncharitable in his giving. Right now, he’s more than Ronald Reagan teflon, he’s kryptonite.

Whether they are Republican, Democrat or a growing number of independent voters, American voters are tired most living paycheck to paycheck with no hope of digging out of debt. They are frustrated with a lackluster economy, ineffective governance in both Washington and state capitals, and continuous undeclared war.

Most importantly, no matter where they stand in the political spectrum, the electorate is fed up with traditional mainstream politics, and even fringe Tea Party and leftist politics, too.

In his ShockReality manner, Trump is spouting off truisms that Americans are feeling, but won’t enunciate on their own.

If you believe the polls, Trump’s ShockReality messaging is playing well with the Republican base,. with him leaping ahead in  a crowded pack of GOP hopefuls.

No matter what he says, Americans now used to years of watching reality TV, want more from him, even demand more, with really no severe consequences to his popularity in a fast 24-7 news cycle that keeps moving on to the next sound bite.

Some, though, say it’s one thing to practice ShockReality politics, it’s another to get down to the basics of backing up acerbic banter with hard policy.

A major criticism, which shows signs of being out of touch with the true state of American politics, says he needs to come up with solutions and not just lash out about systemic problems in 2015 America.

In recognizing his success so far in his messaging, David A. Fahrenthold in The Washington Post wrote: “But, so far, he’s missing something basic: a policy platform. A formal list of Trump’s ideas for America.”

Here’s the game changer that Trump recognizes and no one else wants to admit: Americans don’t need or demand a policy platform for a presidential candidate to earn their vote. They just want some serious change, no matter how it comes.

They want instead, a president, or any politician, who is sympathetic to their many frustrations and fearless enough to say what they feel, what they want, and want they need. It’s simple: They want a great America again.

And Trump’s ShockReality political style works better than the Tea Party rhetoric precisely because it is not chained down in inflexible ideology. Instead, it stimulates a hope that President Obama correctly identified and ran on in 2008, but failed, like George W. Bush before him to deliver during his term in office.

Donald Trump, and even now Joe Biden too with his own style of shooting off his mouth, is about to change American presidential politics for good.

Calling Trump’s ShockReality messaging a phenomenon, and discounting his 2016 run, in our age of disdain is not only a mistake, but a lack of vision of the future of American politics.

Steven Kurlander blogs at Kurly’s Kommentary (stevenkurlander.com) and writes for Context Florida and The Huffington Post and can be found on Twitter @Kurlykomments. He lives in Monticello, N.Y.