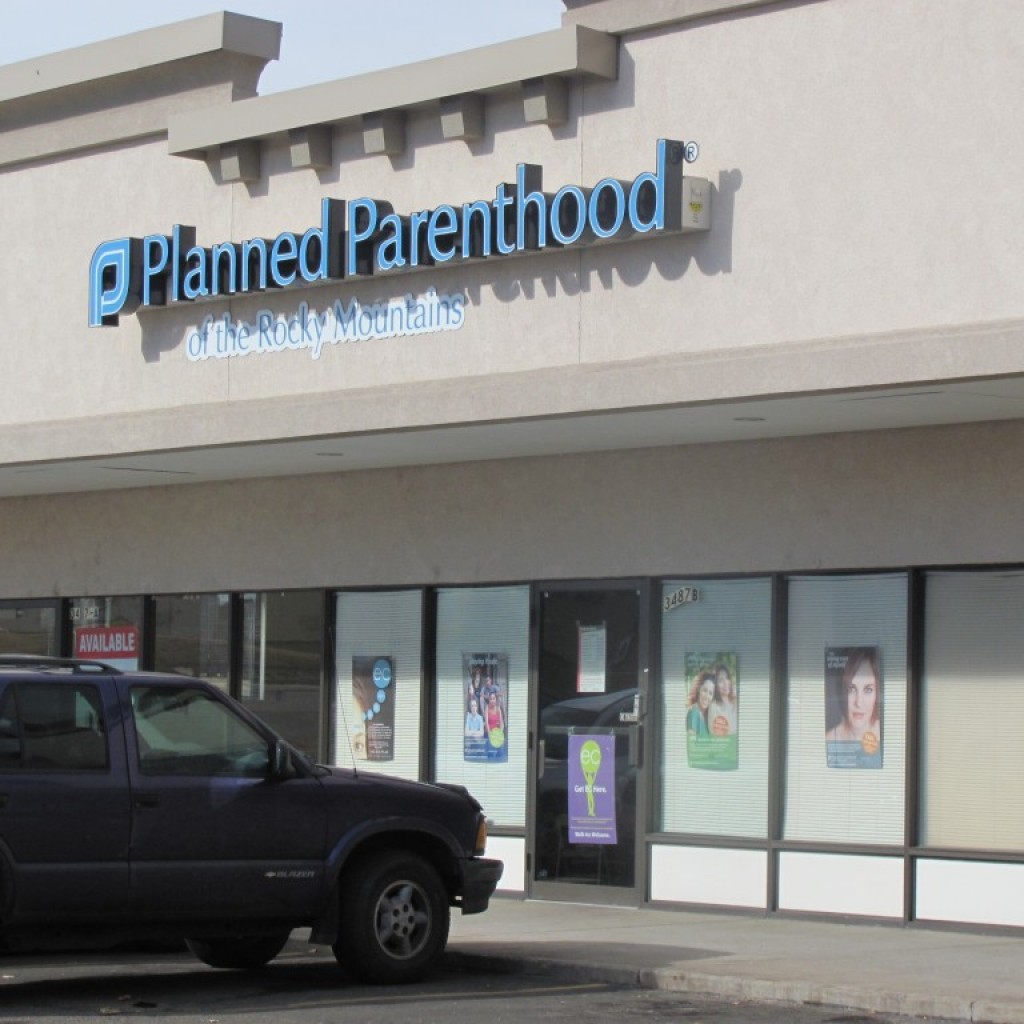 In response to the recent video smear campaign aimed at discrediting Planned Parenthood, 39 Florida organizations representing doctors, working families, students, women’s advocates, retirees and religious leaders, and with supporters stretching from Key West to Pensacola, have stood up for the immense contribution Planned Parenthood has made toward expanding and protecting reproductive health care access in Florida.

Planned Parenthood has been an essential health-care provider in Florida and across the country for nearly a century. It provides life-saving cancer screenings, testing and treatment for HIV and other STDs, well woman exams and contraception, as well as abortion care.

But the extremists behind the false attacks on Planned Parenthood, and politicians such as Gov. Rick Scott and Sen. Marco Rubio who are aligned with them, would like nothing more than to deny women access to reproductive healthcare.

Not only is the practice of tissue donation lawful and ethical, it can lead to lifesaving medical breakthroughs. Stem cells, and fetal tissue specifically, are used for important medical research into debilitating diseases such as Parkinson’s disease, diabetes and Alzheimer’s disease along with research to reduce birth defects, treat spinal cord injuries and more.

Those behind the attacks on Planned Parenthood won’t mention those benefits  because their motivations are purely political. If they were truly committed to reducing the rate of abortion, they would support proven programs such as  Planned Parenthood’s work to provide comprehensive sexual education and to increase access to contraception.

This past week, Hart Research Associates announced the results of a nationwide poll that showed overwhelming opposition to Republican efforts to sabotage Planned Parenthood in the aftermath of this latest attack. Sixty-four percent of voters, including 72 percent of independents, disagree with congressional Republicans pushing for “an immediate vote to end all government funding for Planned Parenthood.” And by 58 percent to 26 percent, voters say they would support a candidate who favors continued funding of Planned Parenthood over one who favors ending their government funding.

Those who are using such baseless attacks to condemn Planned Parenthood are rewarding the deceptive and illegal behavior of fringe extremists. An investigation is clearly warranted, but the target of the investigation should be the organization that illegally hacked into Planned Parenthood’s computer system, falsified documents to the IRS to create a fake charity, and surreptitiously recorded and released the heavily edited, deceitful videos.

For years now, politically motivated extremists have shown they will stop at nothing to intrude into women’s personal medical decisions. They continue to intimidate women and doctors, acting on their goal of an all-out ban on safe and legal abortion.

Fortunately, the U.S. Senate defeated the bill to defund Planned Parenthood in its first vote brought on by this latest attack. Florida Sen. Bill Nelson is to be applauded for siding with women and science, and Sen. Marco Rubio and those who would insert government between a woman, her doctor, her family and their faith, should be opposed at every turn. Fortunately, dozens of Florida organizations are doing just that and are standing up loud and proud in support of Planned Parenthood.

For a complete list of Florida organizations who have stood up to defend Planned Parenthood against these baseless attacks, visit www.ProgressFlorida.org.