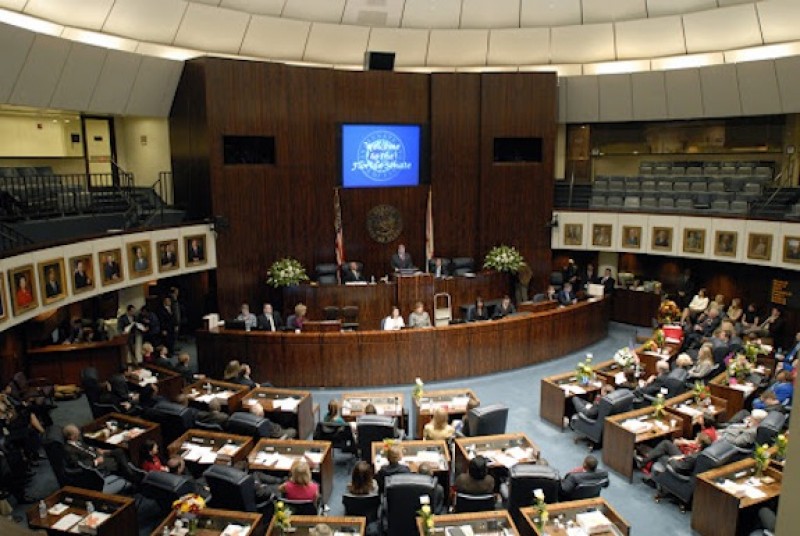 Two candidates with no party affiliation have jumped into state Senate races in South Florida.

Mario Jimenez has jumped into the race against Hialeah Sen. Anitere Flores in SD 39. The longshot candidate is running on a single-issue platform of reforming the state’s Department of Children and Families and family law courts, which he says oversees both rampant elder abuse and unfair child custody decisions.

“Our present Senators and House Representatives have done little to nothing to protect them, ignoring the plight of these children and their families,” reads Jimenez’s platform.

“Similar abuses are taking place with the elderly under Guardianship programs, with home and condo owners through foreclosure and homeowner associations, and with Florida families and our youth in family and juvenile courts.”

Cutler Bay Sen. Dwight Bullard has drawn his first opponent of the 2016 cycle as well in no-party candidate Alaina Pashto of Homestead.

Little is known about Pastho, a political newcomer with no visible campaign so far.

Bullard, son of the the late former Sen. Larcenia Bullard who like her son was a tenacious legislative liberal, has raised $38,873 towards 2016 reelection. He also terms out in 2020.

Bullard recently filed a bill – SB 06 –  along with fellow Democrat Sen. Darren Soto that would raise the state minimum wage to $15 an hour. That measure, like the candidacies of Pashto and Jimenez, faces long odds in Tallahassee.