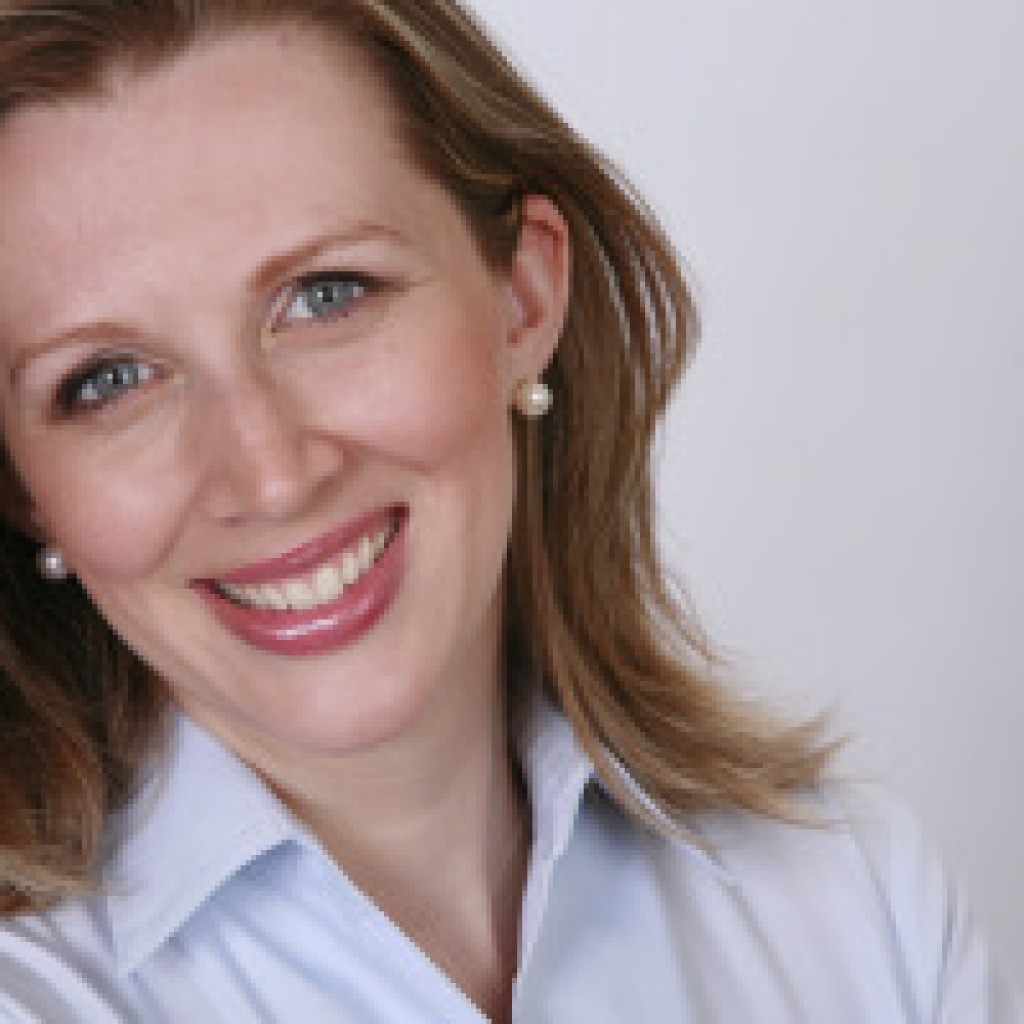 Earlier this year, a group of Spanish-language journalists and community leaders sent a letter to the respective chairs of the Florida Republican and Democratic parties, calling on them to hire a bilingual spokesperson to “successfully relay your message to the Latino media.”

Leading the effort was Fort Lauderdale Latina activist Evelyn Perez-Verdia, who argues that, with a growing Latino community that thirsts for information about the political climate, both state parties should hire bilingual communication directors.

The RPOF took up the group’s request this spring, hiring the bilingual Wadi Gaitan to serve as their communications director.

The FDP didn’t follow suit however. Party chair Allison Tant said at the time there was no money in the party’s budget to do so.

But apparently those funds have now become available. Perez-Verdia reports on her blog Political Pasion that Tant says she is committed to seeing such a hire happen. Perez also reports that the FDP has hired Sheyla Asencios as their Hispanic Outreach Coordinator and she will start working with the FDP starting September.  Samantha Pedrosa has also joined the FDP team and started in their finance department yesterday. “Hispanics will be a key swing vote in 2016. I believe Chairwoman Tant is aware of this and has been in communication stating she is committed to make this happen,” Perez-Verdia told Florida Politics this morning. “In addition, since we started this initiative many Hispanic leaders within the party and also influential leaders known to Hispanics have continued to be advocates for this through television and radio programs.”

“It’s something we’ve been wanting to do for some time but it’s always been a matter of resources,” says Florida Democratic Party spokesperson Max Steele. “After the elections there were obvious budget constraints but we managed to maintain a 3 person communications shop. With Joshua Karp‘s departure, we are now able to hire a third member of the team who can oversee Hispanic media efforts.”

Perez-Verdia (a political independent who previously served as communications director at the Broward County Supervisor of Elections) said she has been able to speak with Hillary Clinton and Amanda Renter, Clinton’s national political director, about the need for a bilingual spokesperson. “We hope this effort will encourage leaders in other states to take the same action.”

A question that must be asked is how much a Spanish language speaking spokesperson will help out the Republican Party at the same time that the party’s leader in the presidential polls is now advocating for the removal of birthright citizenship.

Donald Trump‘s call to repeal the 14th Amendment in the Constitution, which allows for the undocumented who are born on U.S. soil to become U.S.citizens, has concerned Latinos around the country.

The Wall Street Journal reports this morning that some Hispanics say Trump’s rhetoric and policy prescriptions will only turn off that crucial voting bloc.

“It’s making our effort to advance free-market, conservative principles to Latinos more difficult,” said Daniel Garza, executive director of the Libre Initiative, a nonpartisan group that advances “the principles of economic freedom” to Hispanics and is partly funded by conservative donors Charles and David Koch.

nextEnterprise Florida: "Our competitors are smiling"