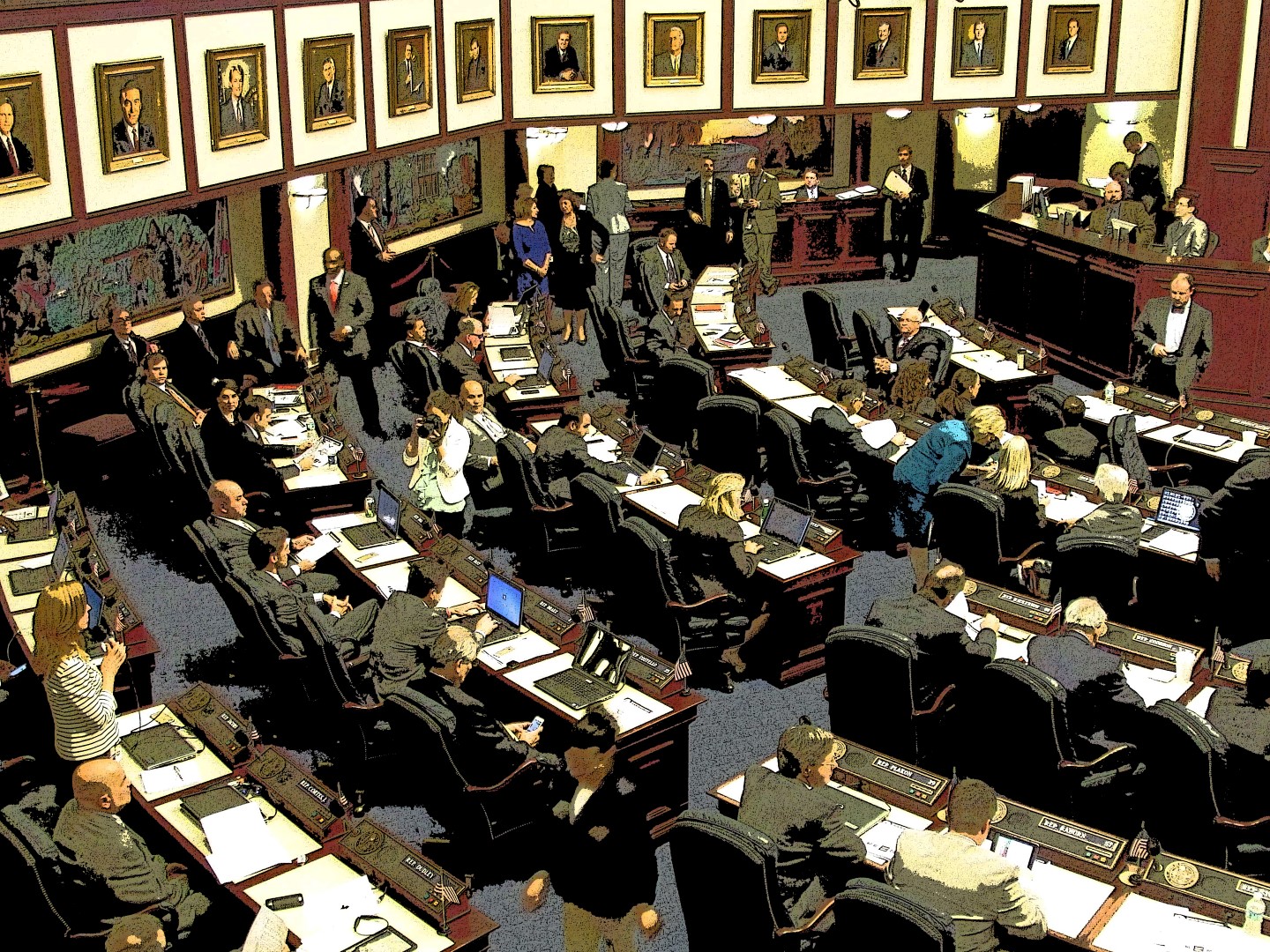 An Okaloosa County Commissioner, Harris is running for the seat being vacated in 2016 by state Rep. Matt Gaetz, who is seeking to replace his father, state Sen. Don Gaetz, in the Senate.

“Wayne Harris is a strong advocate for our Second Amendment rights,” Woodbury said in a prepared statement. “I’ve known Wayne for many years, and his strong conservative values and dedication to our community are both key reasons I’m supporting him for House District 4.”

If voters send him to Tallahassee, Harris promises to safeguard constitutional rights, including those protected by the Second Amendment.

“I am grateful for Jay’s friendship and support and will work with him and other leaders in our area to make sure we maintain the kind of pro-business environment that allows entrepreneurs like him to flourish,” he said