Florida Senate serves up a second round of draft redistricting maps 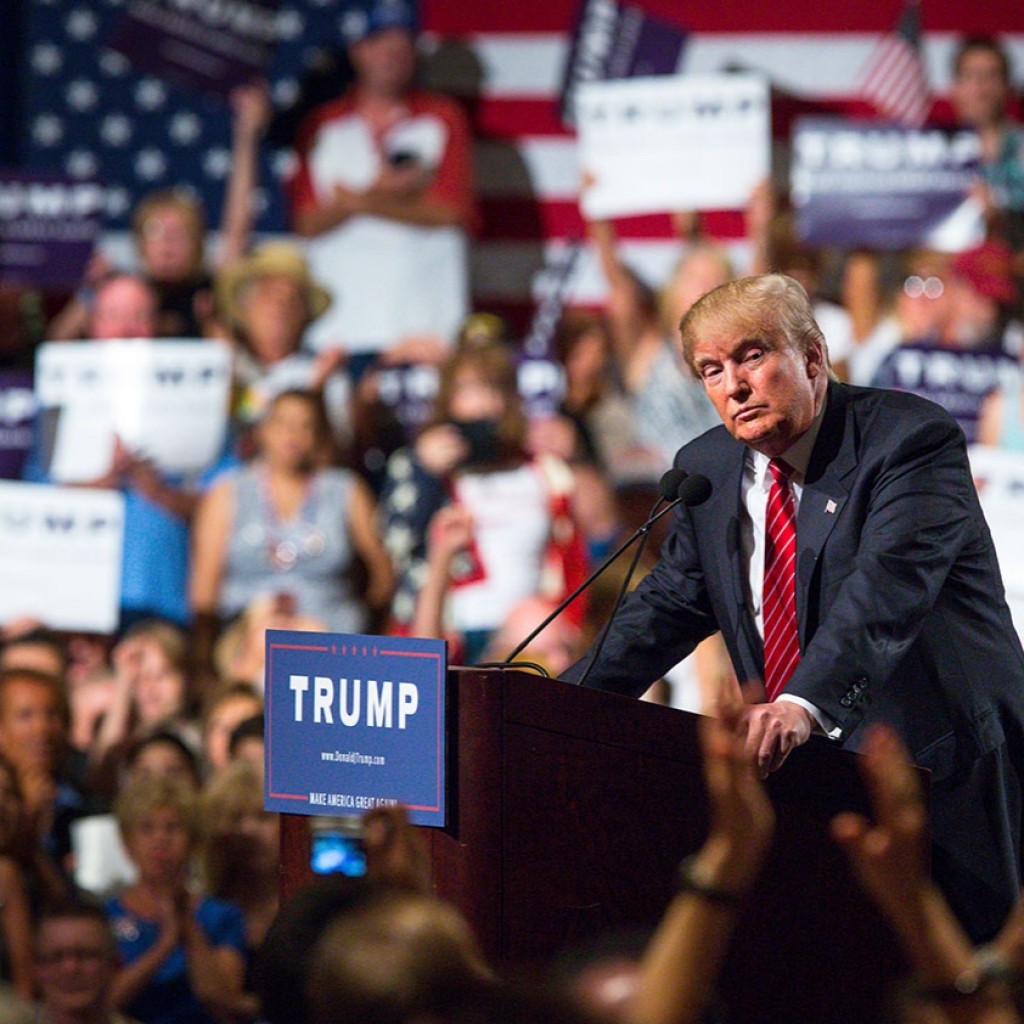 Satisfaction is hard to come by these days.

Seven out of 10 American voters say they’re “dissatisfied with the way things are going in the nation today,” according to a Quinnipiac University national poll released Monday.

“Most American voters sing sadly, along with The Rolling Stones, that they are unable to find any satisfaction with the way things are going in the nation or with the federal government,” said Tim Malloy, the poll’s assistant director.

Their Democratic colleagues’ approval ratings are similarly upside down, with voters polled disapproving of their work by 66 percent, with the national party at 40 percent disapproval.

President Barack Obama did not escape unscathed. His disapproval among voters stands at 53 percent, with another 55 percent specifically opposing his proposed nuclear agreement with Iran.

Voters surveyed, however, generally oppose cutting off federal funding to Planned Parenthood by 51 percent to 41 percent.

The organization has been suffering a PR black eye after leaked videos showed Planned Parenthood officials talking about how they sometimes provide tissue from aborted fetuses to medical researchers.

Planned Parenthood receives more than $500 million yearly in government funding, including payments from states. That’s more than a third of its yearly revenue of $1.3 billion.

Florida U.S. Rep. David Jolly has filed a bill to defund the group and Gov. Rick Scott ordered an ongoing investigation of the state’s 16 Planned Parenthood centers “to ensure they are in full compliance with the law.”

The pollsters said they called landlines and mobile phones from Aug. 20 to 25 to survey 1,563 registered voters across the country. The poll’s margin of error is plus or minus 2.5 percent.