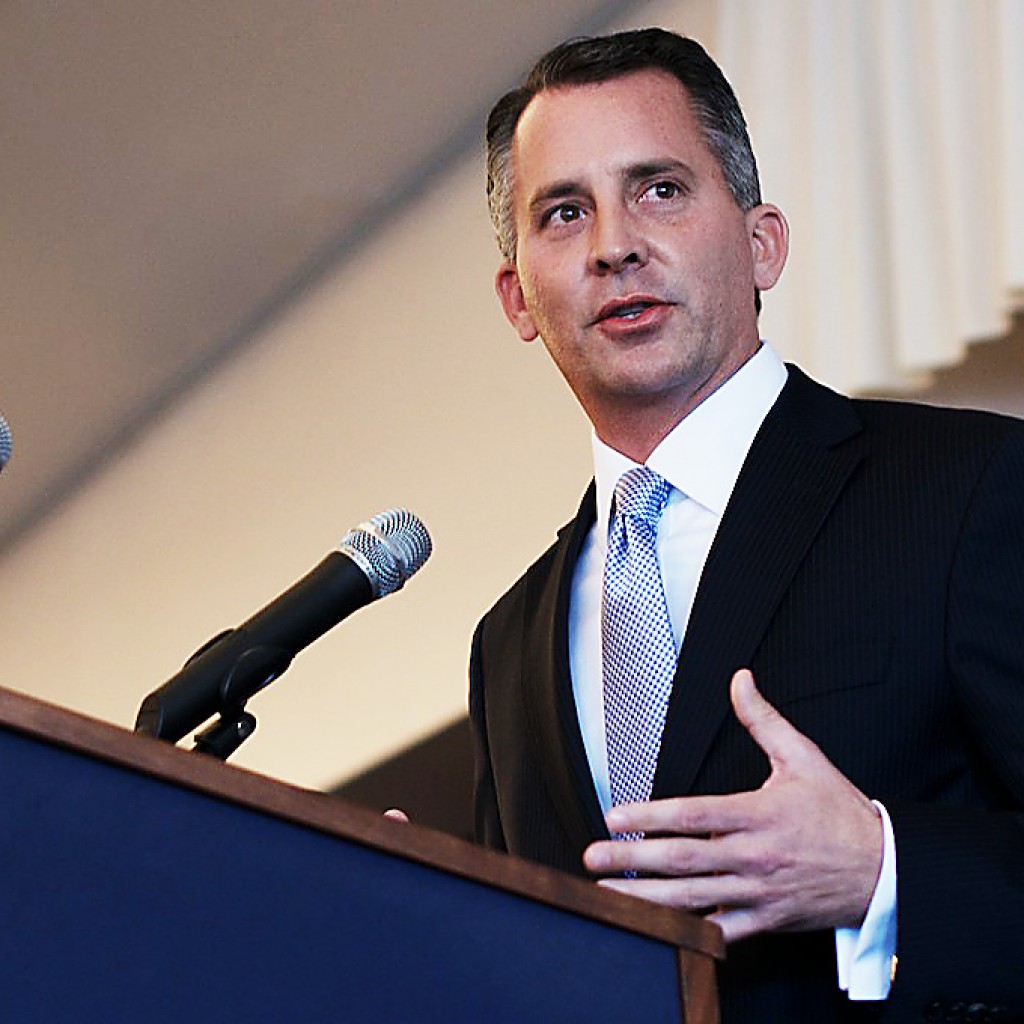 David Jolly is the latest lawmaker to sign a pledge to repeal the Affordable Care Act, popularly known as Obamacare.

“Rep. David Jolly’s decision to take pledge shows he gets it when it comes to health care,” said IWV CEO Heather Higgins. “This clearly demonstrates to voters his commitment to the full and complete repeal of Obamacare.”

Higgins said the idea behind the pledge is that Obamacare has already resulted in increased premiums and costs, decreasing quality of care, bigger government and less freedom.

“It means people have less choice and control in their health care decisions,” Higgins said. “And all of this will continue to grow worse if Obamacare isn’t turned back.”

In a statement, Jolly – author of House legislation (H.R. 143), which seeks to repeal the Obamacare individual mandate – repeated his conviction that “Washington-run health care” is not the answer.

“Increased costs, limited patient choice, and fewer working hours are just a few of the law’s failures,” Jolly said. “We need to repeal and replace Obamacare with common-sense solutions that restore the freedom of all Americans to decide what health coverage is right for them and their family.”

Higgins added the Pledge is a litmus test to help the American public understand which candidates are serious about repealing government takeover of medical care, versus those who just pay lip service to the idea.

“With this commitment,” she said, “Rep. David Jolly passes that test.”

According to the Pledge website, once congress repeals the “destructive legislation” the nation can move forward “with genuine reforms” to:

In signing the pledge, Jolly joins a list of Republican presidential candidates who are backing the movement, including former U.S. Sen. Rick Santorum; businesswoman Carly Fiorina; and Sens. Ted Cruz from Texas and Marco Rubio. Jolly is running to replace Rubio in 2016.

Information on the pledge is available at TheRepealPledge.com.