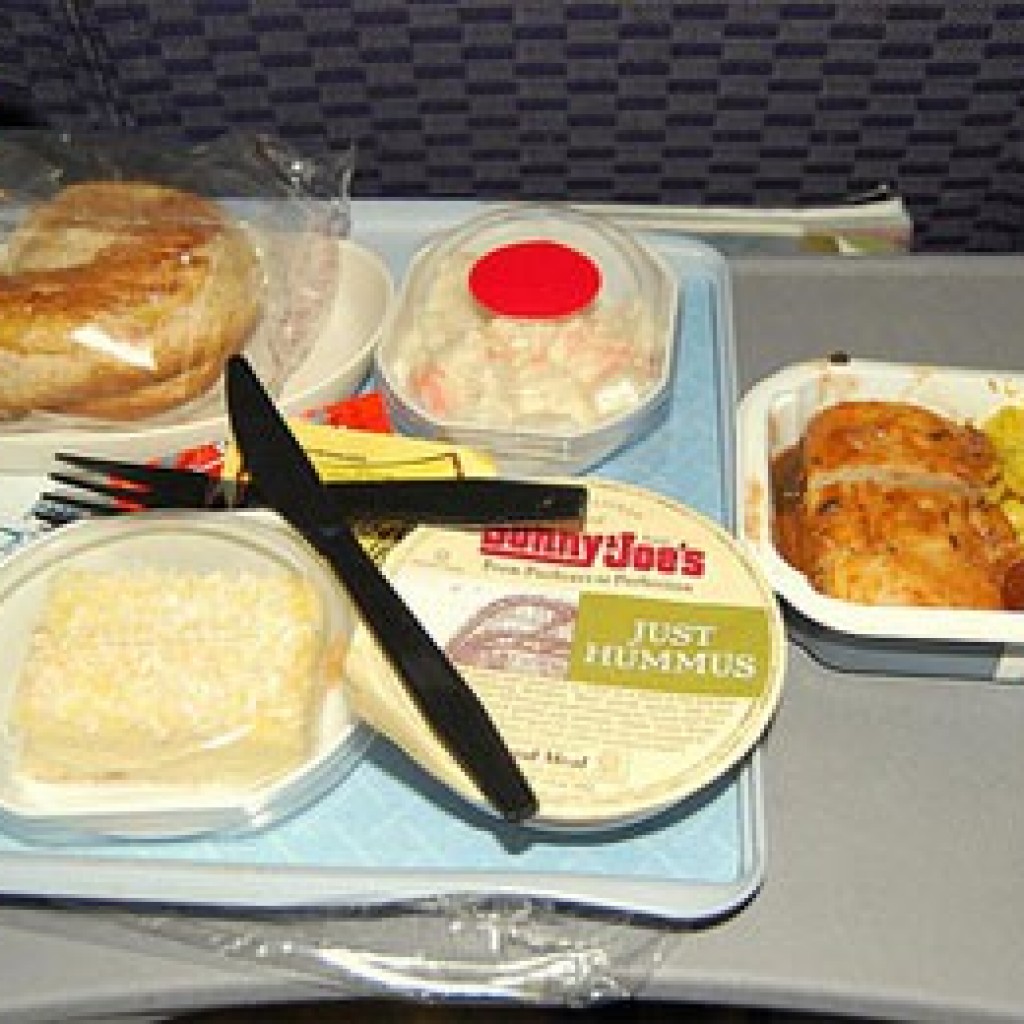 Miami-Dade County was socked with a federal lawsuit Thursday by Muslim inmates who say they can’t get a religiously-acceptable meal in the county’s jails.

Four inmates filed suit in federal court in Miami against the county, its jail system and various officials, according to the complaint. They seek a court order forcing the jails to serve them “Halal” food, similar to a “Kosher” diet in the Jewish faith.

In fact, the plaintiffs said they asked for Kosher meals, and were denied those as well.

“Under Islamic principles, a Halal diet, among other things, prohibits the meat of certain animals or their derivatives, requires animals eaten to be slaughtered in a particular manner, prohibits the consumption of alcohol or food containing alcohol, and mandates that the food not come into contact with non-Halal foods,” the suit said.

Generally, pork is forbidden and other animals, such as chicken, must be killed swiftly and all blood must be drained.

Plaintiffs Derrick Issac Brown, Christopher Adams James, Hardin Gerard JeanPierre, and Mauricio Humberto Rivas-Penailillo said in the complaint they asked for a Halal diet and were refused, despite the fact that the county has a “Faith-Based Meals Policy.”

They intend to represent all Muslims incarcerated in Miami-Dade jails as a class, they said.

The county says it operates the eighth largest jail system in the country, with an average daily population of 6,000 in six detention facilities, according to its website.

Inmates are awaiting trial or serving sentences of less than one year. The charges against each of the plaintiffs weren’t immediately available.

The plaintiffs and other Muslims in the jails “have had to consume meals that are inconsistent with their faith, rely on foods they can purchase with their meager funds, or else go hungry,” the suit said.

The inmates are being represented by the Florida chapter of the Council on American-Islamic Relations and the American Civil Liberties Union of Florida.

“Where the county offers faith-based meals to inmates of other faiths, it should not deny these meals to Muslim inmates just by professing ignorance of Islam – especially when the inmates themselves and Muslim organizations have made clear the requirements of their faith,” said Shalini Goel Agarwal, staff attorney for the ACLU of Florida.

A Miami-Dade spokeswoman said the county does not comment on pending litigation.

But county jails director Marydell Guevara, a named defendant in the suit, sent a letter last month to CAIR’s lawyer. The letter was included as an exhibit in the lawsuit.

In it, Guevara said her department had met with an Islamic religious leader who said the “general population meals … could meet the religious dietary needs of practicing Muslims.”

Otherwise, Muslims could eat the jails’ vegetarian meals, the letter said. Guevara also said she would revisit the issue next year, when the jail system will have a new commissary for meal preparation.

She added that “a growing number of inmates profess to follow” Islam, but did not mention what percentage of the jail population identifies as Muslim. That number could be uncertain because jail populations change with more frequency than a state prison.