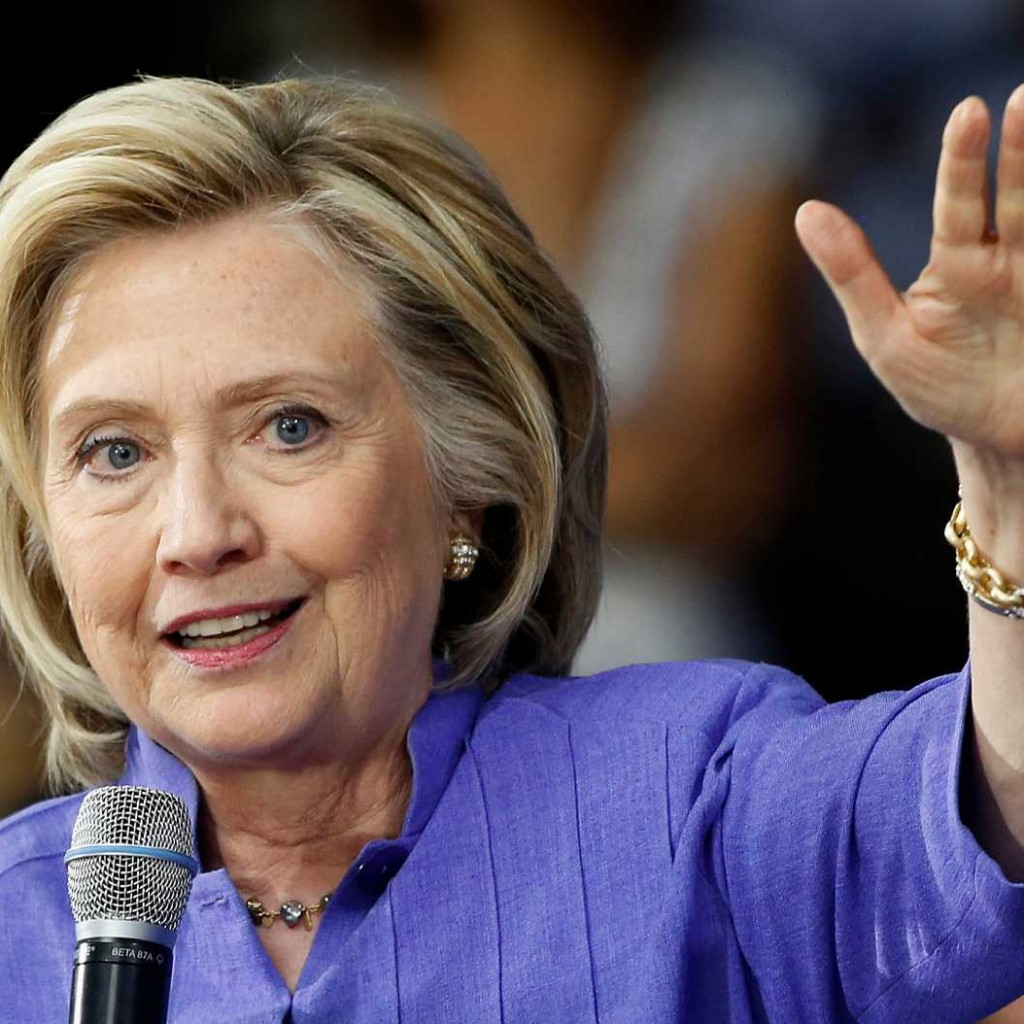 After resisting apologizing for using a personal email account run on a private server to conduct government business as secretary of state, Clinton shifted course Tuesday.

“That was a mistake,” she said of her email practice. “I’m sorry about that. I take responsibility,” the front-runner for the Democratic presidential nomination said in an interview with ABC News.

Clinton’s late-arriving mea culpa came just 24 hours after she insisted in an interview with The Associated Press she didn’t need to apologize because “what I did was allowed.” That comment came after a sit-down with NBC News on Friday, in which Clinton said only that she was sorry if her actions had caused voters any confusion.

The apology evolution is the latest chapter for an issue that has dogged Clinton’s presidential campaign for months. Despite a big fundraising advantage and a slew of endorsements from party leaders, Clinton’s standing with voters has slipped: Multiple polls show a majority of Americans don’t find her honest and trustworthy.

Clinton’s string of national interviews during the Labor Day weekend was supposed to be part of that process: a signal that the candidate herself was on board with the idea of being more forthcoming. Or, as Clinton told AP, to take responsibility and “be as transparent as possible.”

Yet in that same interview, while offering a more contrite tone when pressed about her decision to work outside the State Department’s email system, Clinton also rejected the idea that an apology was necessary.

While Clinton’s campaign offered no immediate explanation for why she changed her mind on an apology, the fact that she did suggests an acceptance that it was untenable to continue avoiding saying the words “I’m sorry.”

It took 2012 GOP presidential nominee Mitt Romney weeks to disavow his comments suggesting 47 percent of Americans believed they were victims and entitled to government services. President Barack Obama at first resisted apologizing to Americans who lost their existing health insurance after adoption of the Affordable Care Act despite his promises they would not. He, too, ultimately said he was sorry.

While Clinton’s apology may ease the anxiety among some Democrats, it’s unlikely to end the political fallout.

Republican National Committee spokeswoman Allison Moore suggested Tuesday that Clinton was only apologizing because “she got caught and is dropping in the polls.”

Republican presidential candidates see the issue as a way to discredit Clinton for the general election. GOP lawmakers on Capitol Hill are using questions about whether Clinton withheld pertinent emails to bolster a congressional investigation into the deadly 2012 terror attacks in Benghazi, Libya.

At the State Department’s request, Clinton did turn over 55,000 pages of work-related emails last year. The FBI has also taken possession of the server, which Clinton resisted giving up until last month.

For months, Clinton’s advisers insisted the email saga was little more than a Washington obsession, meaningless to voters. After a testy news conference last month, Clinton told reporters, “Nobody talks to me about it other than you guys.”

Clinton’s defense has largely centered on the argument that she wasn’t violating any rules by exclusively using a private email account run via a server located at her New York area home. And, in fact, it wasn’t until after she left the State Department that Obama signed changes to the Federal Records Act asserting that government officials could use personal email only if copies were also sent to their official accounts.

Still, the White House and agencies including the State Department had previously issued guidelines to employees making clear that government email should be used for official business.

But it’s the surveys showing voters have questions about Clinton’s integrity that are the most troubling for her campaign.

In a recent Quinnipiac University poll, 61 percent of voters said they did not consider Clinton honest and trustworthy compared to 34 percent who did ascribe those qualities to her. Similarly, an Associated Press-GfK poll from July found 66 percent of Americans said the word “honest” described Clinton only slightly well or not well at all.

“We’ve had some headwinds particularly around the email question,” Clinton campaign chairman John Podesta acknowledged this past week. “There’s been a lot of noise that’s made it more difficult to break through.