It's too soon to decide U.S. quota for Syrian refugees, Bill Nelson says 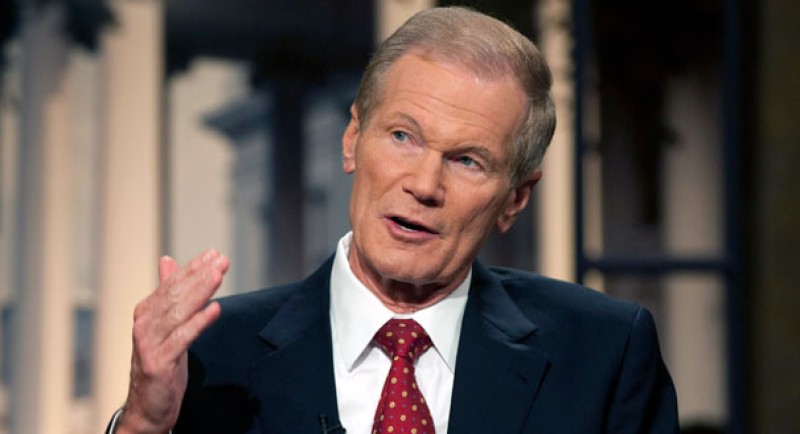 It’s too early to decide how many Syrian refugees should be allowed into the United States, U.S. Sen. Bill Nelson said Monday to a question from Florida Politics.

“To be determined,” he said when asked how many he thinks the U.S. should accept. The burden should be shared by all European nations, he said.

Bowing to international pressure, President Barack Obama said Friday that the U.S. will take in about 10,000 refugees from war-torn Syria during the coming year: “The refugee crisis is not just a European problem; it’s a world problem, and we have obligations.”

Four million people have left Syria, and of those, hundreds of thousands are flooding into Europe. Germany was expected to take 800,000, but its government introduced border controls Sunday after officials in some parts of the country said they could no longer cope with the overwhelming number of refugees.

Last week, Democratic presidential candidate Martin O’Malley said the U.S. should accept 65,000 Syrian refugees, a number that no other figure in American politics has mentioned.

Nelson said the ultimate solution for Russia and Iran to pressure  Syrian President Bashar al-Assad to forge a political settlement for a peace in the region. “Until we get that kind of settlement, you’re going to still have people fleeing Syrian and therefore creating this refugee problem,” Nelson said.

On the larger issue of combating ISIS in the region, Nelson expressed optimism because of Turkey’s decision in July to bomb the Islamic State and to allow the U.S. military to do so as well from the Incirlik Air Base in Turkey.

“Otherwise,” he said, “we had to fly either from our carriers way down in the Red Sea or Persian Gulf or we had to fly all the way from bases in Kuwait, and that was a real waste of time and money and fuel, now we can just zip right across the Turkey/Syrian border and pinpoint the attacks.”

Nelson also reiterated that he doesn’t think Vice President Joe Biden will enter the race for president: “Unless there is a major change in Secretary Clinton‘s campaign, and I don’t anticipate that. I think that she will be the nominee.”

Nelson was in Tampa after participating in a news conference at the Tampa/Hillsborough Expressway Authority’s offices.