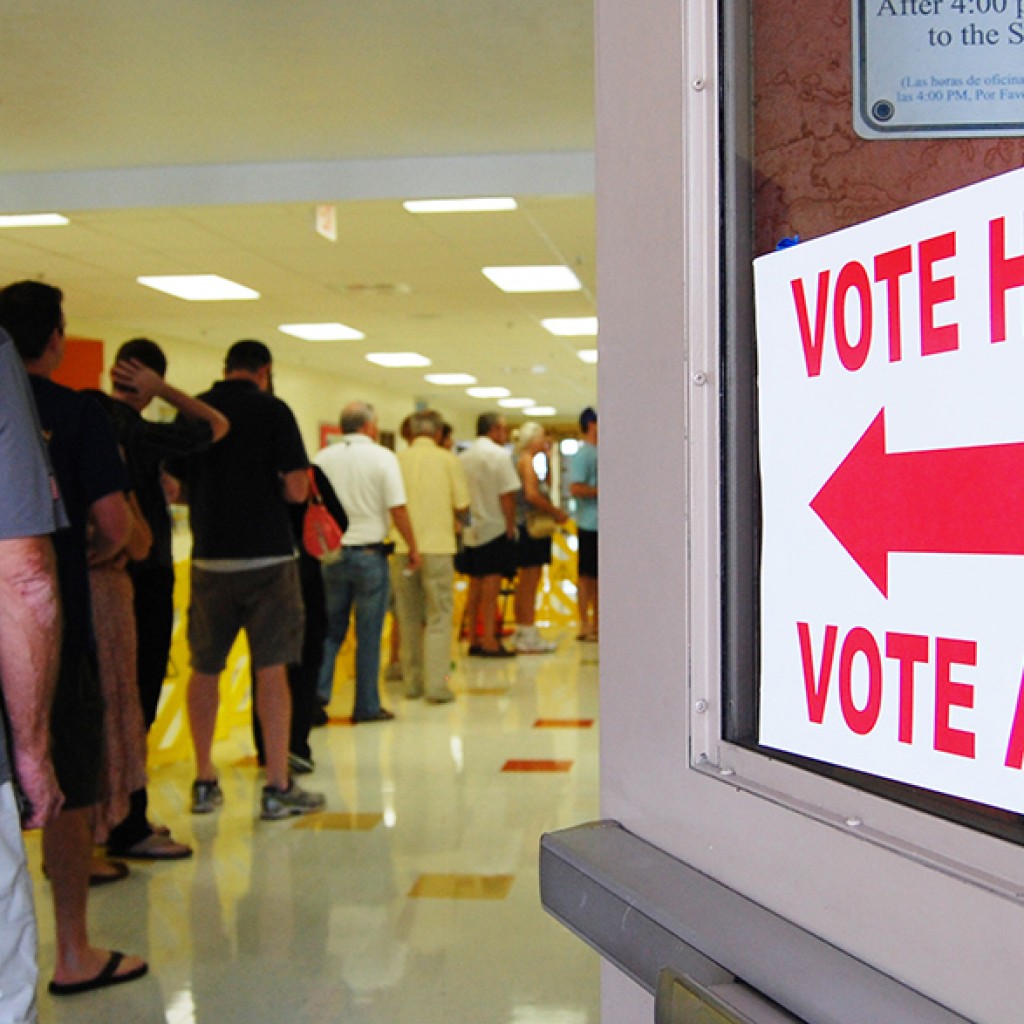 Have you ever wondered how a candidate qualifies for Florida’s Presidential Preference Primary ballot? Currently, that power rests solely with the Republican Party of Florida and its chairman. In my opinion, this is too much power in the hands of one person or organization.

Florida is one of the few states in the nation that does not have any qualifying criteria to appear on the ballot in statute or Republican Party rule.

Almost all states have qualifying criteria that campaigns are required to meet. If presidential candidates don’t meet the criteria, they don’t make the ballot.

Qualifying is a normal part of the election process at every level in Florida, except in the campaign for president.

Now, the Republican Party of Florida’s Executive Board is considering a rule that would establish basic qualifying criteria to make the ballot in Florida. The proposed rule will be considered and voted upon this Friday.

The rule the board is considering simply requests candidates to complete their qualifying papers in person at a once-every-four-years event, the Sunshine Summit, which will be held this fall on Nov. 13 and 14.

Along with completing their paperwork, each candidate will be given the opportunity to speak to about 2,500 participants who comprise the volunteer leadership of Florida’s Republican grassroots network. We expect each candidate’s speech to be broadcast nationally.

These volunteer grassroots leaders are the key to winning the White House in November 2016.

Florida’s Presidential Preference Primary is the first winner-take-all primary in the nation next year, which means the candidate who wins Florida will receive all 99 of our delegates. Ninety-nine delegates compose almost 8 percent of the total needed to secure the Republican nomination. Polling suggests the race in Florida is wide open, and those delegates are up for grabs.

Florida is one of our nation’s most diverse states by almost every demographic measurement and as a result is viewed as a microcosm of the country. It’s no wonder Florida has been the key swing state in the every presidential election in modern history.

In 2016, Florida will have unprecedented influence in the general election as the largest, most diverse swing state in the U.S.

Republicans cannot win the White House without winning Florida, and to win, we need the grassroots of our party active, engaged, and motivated.

Establishing this rule takes the power of selecting who appears on the ballot out of the hands of the party leadership and benefits each candidate by providing a forum to engage the grassroots of our great party.

State Rep. Blaise Ingoglia is chairman of the Republican Party of Florida.

nextBlaise Ingoglia: Why ballot access needs to be addressed