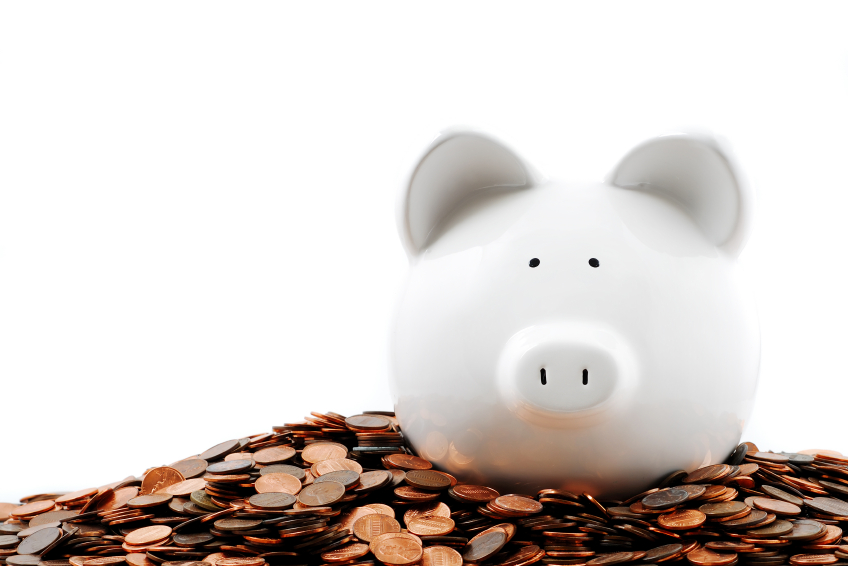 Get your checkbooks ready: The Republican Party of Florida’s House Majority 2016 effort is highlighting a bevy of fundraisers this week in Tallahassee.

The party sent an email listing all the events, coinciding with the October committee week.

In chronological order, here are the events, subject to change and cancellation:

Drake has another fundraiser scheduled at 4:30 p.m. Oct. 8 at the Governors Club, Tallahassee. To confirm an event, email HouseMajority@rpof.org.

Another fundraiser is scheduled for GOP state Rep. Janet Adkins of Fernandina Beach, though not for re-election – she’s term-limited. Instead, Adkins will be at the Governors Club at 5 p.m. Oct. 6 to raise money for her run for Nassau County Superintendent of Schools. House Speaker Steve Crisafulli will be hosting the event.

POLITICO Florida reported that Adkins told a closed Republican Party of Florida meeting last month that U.S. Rep. Corrine Brown‘s new congressional district boundaries should be redrawn with as many prisons as possible to help “get rid of” her. Prisoners can’t vote.