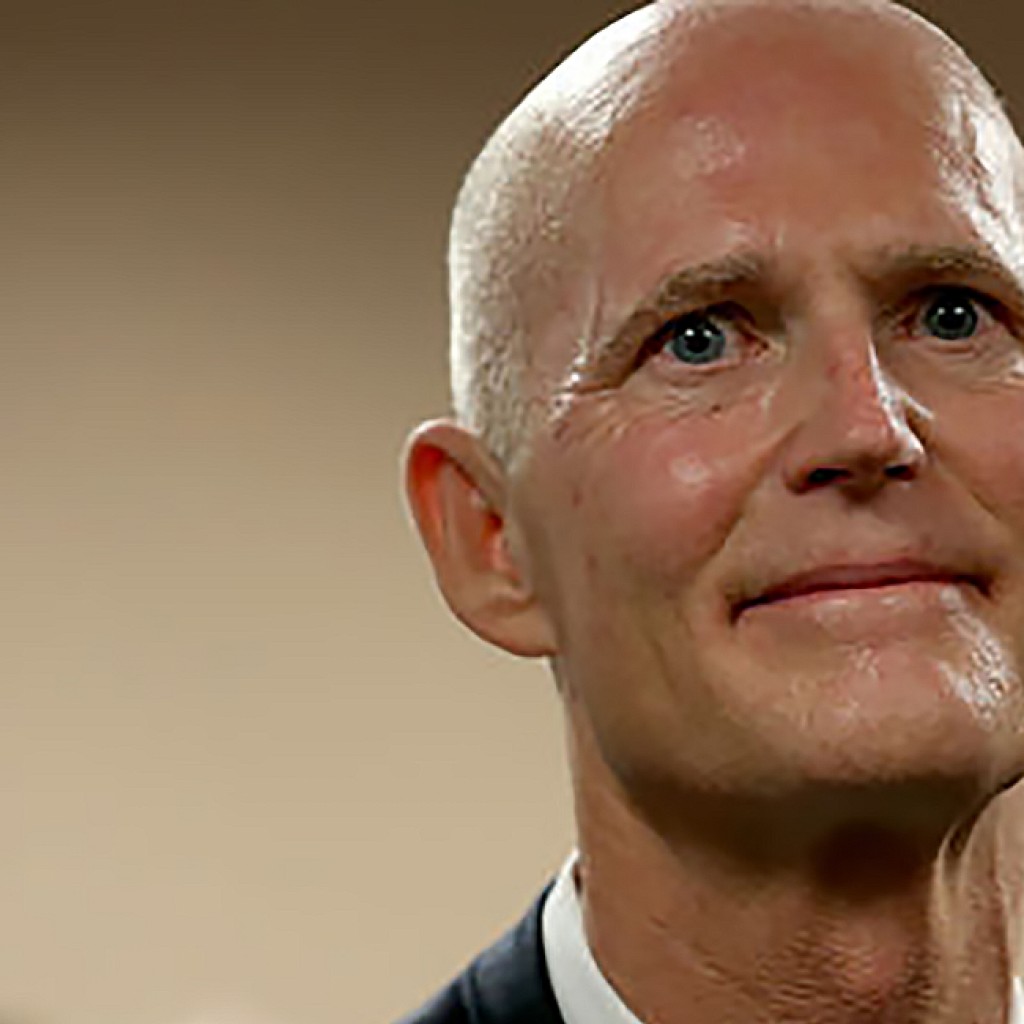 Gov. Rick Scott, normally a foe of business regulations, on Tuesday stood by his call to layer more regulations onto Florida hospitals in an effort to make health care costs more transparent.

“This is all about patients and empowering patients,” he told reporters after a Florida Cabinet meeting. “They should know what (a procedure) costs and be able to get as much information as they can.”

Scott wants hospitals to disclose more information on what they charge and how they arrive at prices for various medical and surgical procedures. He created a Commission on Healthcare and Hospital Funding earlier this year.

Health care costs “should be up on a menu board, just like at Starbucks,” he said.

He said he hopes lawmakers enact measures he’s introducing toward that end, including possible penalties for hospitals that overcharge.

Scott, a former for-profit hospital chain CEO, likened health care costs “to any other purchase” and said patients should know what a hospital stay will cost up front, rather than getting sticker shock afterward.

The governor has all but declared war on hospitals that get public dollars after the federal government said it would stop paying into a state-federal fund, known as the Low Income Pool, that helps pays for charity care and other uncompensated treatment.

At the same time, Scott opposes Medicaid expansion. Senate Republicans and House Democrats wanted to accept nearly $50 billion in federal dollars to expand health care coverage to the working poor; House Republicans and Gov. Rick Scott killed a plan to do so.

But asked whether adding more state regulations to an industry ran counter to his philosophy, the Republican governor returned to his ‘patient empowerment’ platform.

“All of us can talk about going into a hospital and not knowing what things cost,” Scott said. “That doesn’t make sense. You should know what it’s going to cost.”

Scott added he wasn’t “one for adding regulations.”

“In this case, we need to make sure the hospital industry isn’t price gouging,” he said. “We don’t know how they’re spending our money.”

Bruce Rueben, president of the Florida Hospital Association, agreed with Scott’s position on price transparency but bristled at his suggestions of gouging.

Associated Press reporter Gary Fineout questioned Scott’s position “when your company was fined $1.7 billion for gouging taxpayers? How are you credible on this issue, sir?” Scott didn’t answer and walked away.

Scott once headed the Columbia/HCA hospital chain, which paid the biggest health care fraud fine in history. Beginning in 2000, it agreed to pony up for cheating federal programs that serve the military, the elderly and the poor.

Scott was never charged and has said he was unaware of any fraud. He resigned as CEO in 1997.