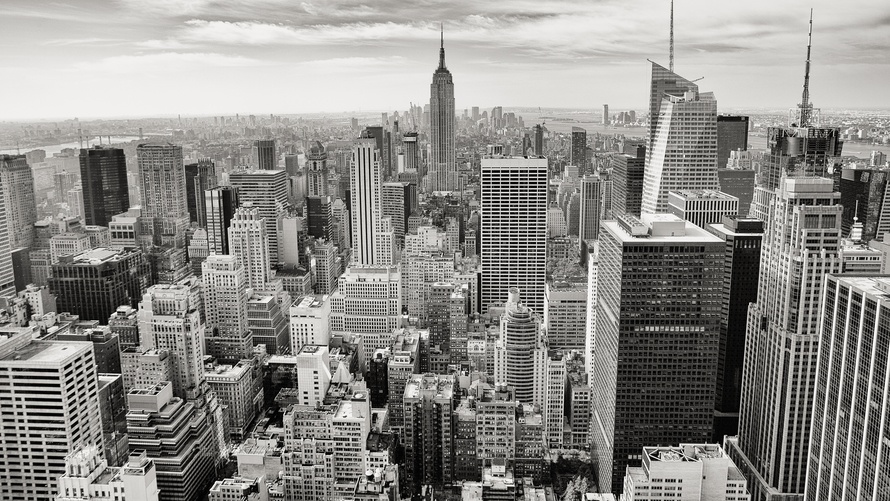 New York City is now in Gov. Rick Scott‘s crosshairs as the next place to plunder for jobs to bring to the Sunshine State.

Scott’s office on Thursday announced the Republican governor would embark on another “domestic economic development mission” to The City So Nice They Named it Twice from Oct. 6-8.

He’ll be enticing financial institutions, hedge funds and other businesses to move to or expand in Florida.

The latest trip follows his tactic of visiting states with Democratic governors to poach jobs.

Their offices did not immediately respond to requests for comment.

While there, Scott will speak on “Florida’s economic resurgence” at the Manhattan Institute for Policy Research on Oct. 7, a press release said.

The right-leaning think tank has long advocated for welfare reform and charter schools, among other favored conservative issues.

Scott ran a victory lap last month, announcing during a trip to Kentucky that an aerospace company headquartered there will expand in South Florida, creating 40 new jobs.

In New York, the governor plans to tout Florida’s lack of a personal income tax and estate tax and lower corporate income tax.

His office provided a list of bullet points Scott will be using:

• There are now 500 money-management firms headquartered in Florida that run hedge, private equity, venture capital or other funds that are closed to the average investor. South Florida alone is home to 60 hedge funds, 19 private equity firms and more than 200 family offices. About $300 billion is managed by the private-wealth industry in South Florida. Governor Scott looks forward to meeting with businesses like this in New York to encourage even more growth in this field in Florida.

• The majority of the nation’s leading finance companies have also already established major operations in Florida, including Deutsche Bank, Navy Federal Credit Union, USAA, and JP Morgan Chase. Florida is home to over 170 commercial banks and over 32,000 companies specializing in financial services. Florida is on track to overtake New York to become the U.S. financial hub and the Governor looks forward to meeting with additional financial institutions about even more growth in this sector in Florida.

• In the last year, around 250,000 people moved to Florida and we are now the third biggest state in the nation- bigger than New York. People are leaving New York, which lost $80 billion in adjusted gross income from 1992 to 2013, and their number one destination was Florida.