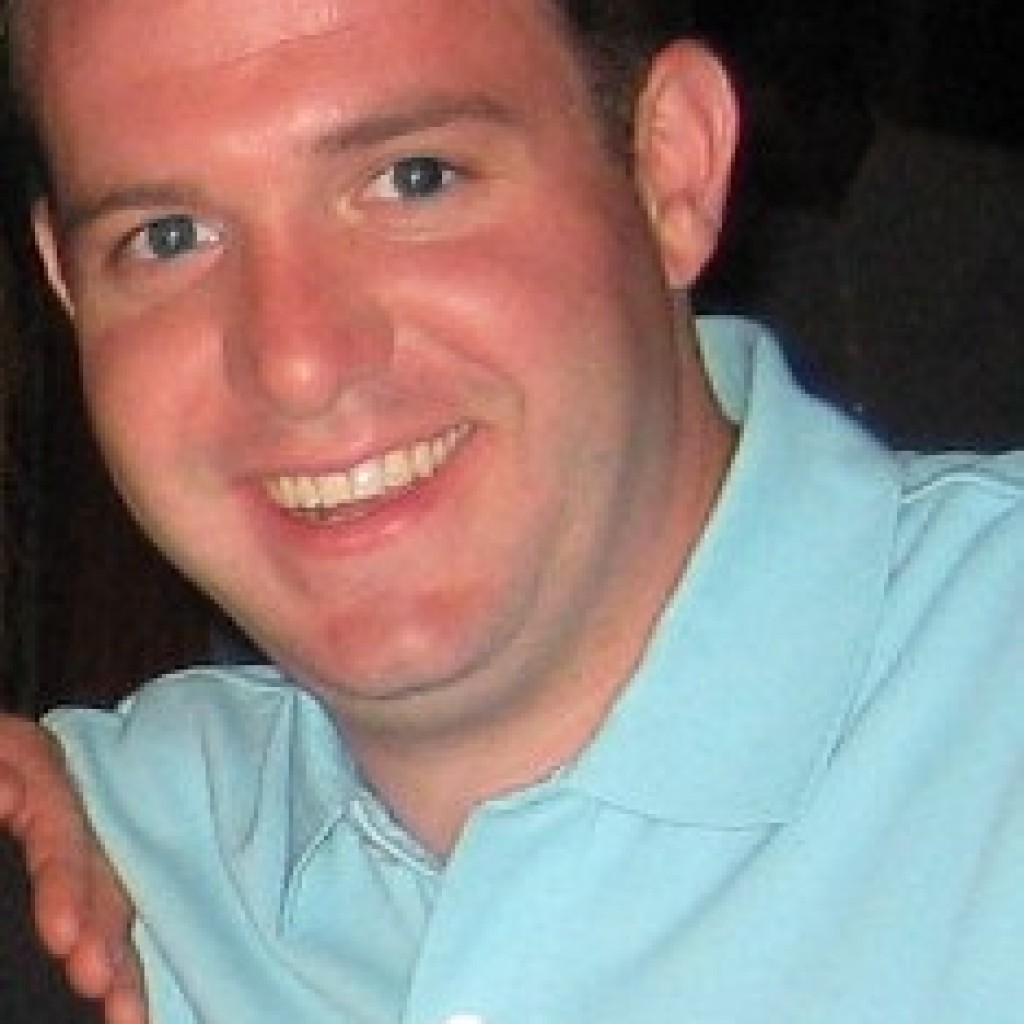 Toby Philpot is leaving his chief of staff role at the Florida Lottery to take the same position at the Agency for Health Care Administration, according to AHCA Secretary Liz Dudek.

Dudek announced the move in a departmental email on Wednesday.

Philpot leaves an agency rocked by the departure of Secretary Cynthia O’Connell, whose work habits, travel schedule and spending had begun to be questioned by news media.

POLITICO Florida had reported that she had taken nearly nine weeks of vacation last year and racked up nearly $30,000 in travel bills.

Moreover, the Associated Press had asked for O’Connell’s credit card bills and asked questions about her dealings with lobbyists who represent vendors seeking business with her agency.

And a dizzying increase in lottery winners – some at near-impossible odds – had been raising fraud questions over the last year.

Philpot now joins an agency with its own set of challenges, including a lack of resolution in how Florida hospitals will get reimbursed for charity care.

The federal government soon will be cutting off its contribution to the Low Income Pool (LIP), a formerly $2.2 billion joint federal-state fund that footed the bill.

LIP money goes to reimburse hospitals that treat large numbers of patients who aren’t insured and can’t afford to pay.

Philpot also was director of government relations at Health Management Associates before joining the Florida Lottery.

He also was political director for former Senate President Mike Haridopolos and deputy legislative affairs director for the Florida Department of Transportation.

The new job is a sort of homecoming: He worked as special assistant to the AHCA secretary right after graduating from the University of Florida.

In May 2013, the Pensacola native was named a SaintPetersBlog “30 under 30” rising star of Florida politics. Click here to read his entry.

An excerpt: “Toby looks for people with shared values and goals when beginning a project or campaign, and admires ambition, motivation and purpose.”