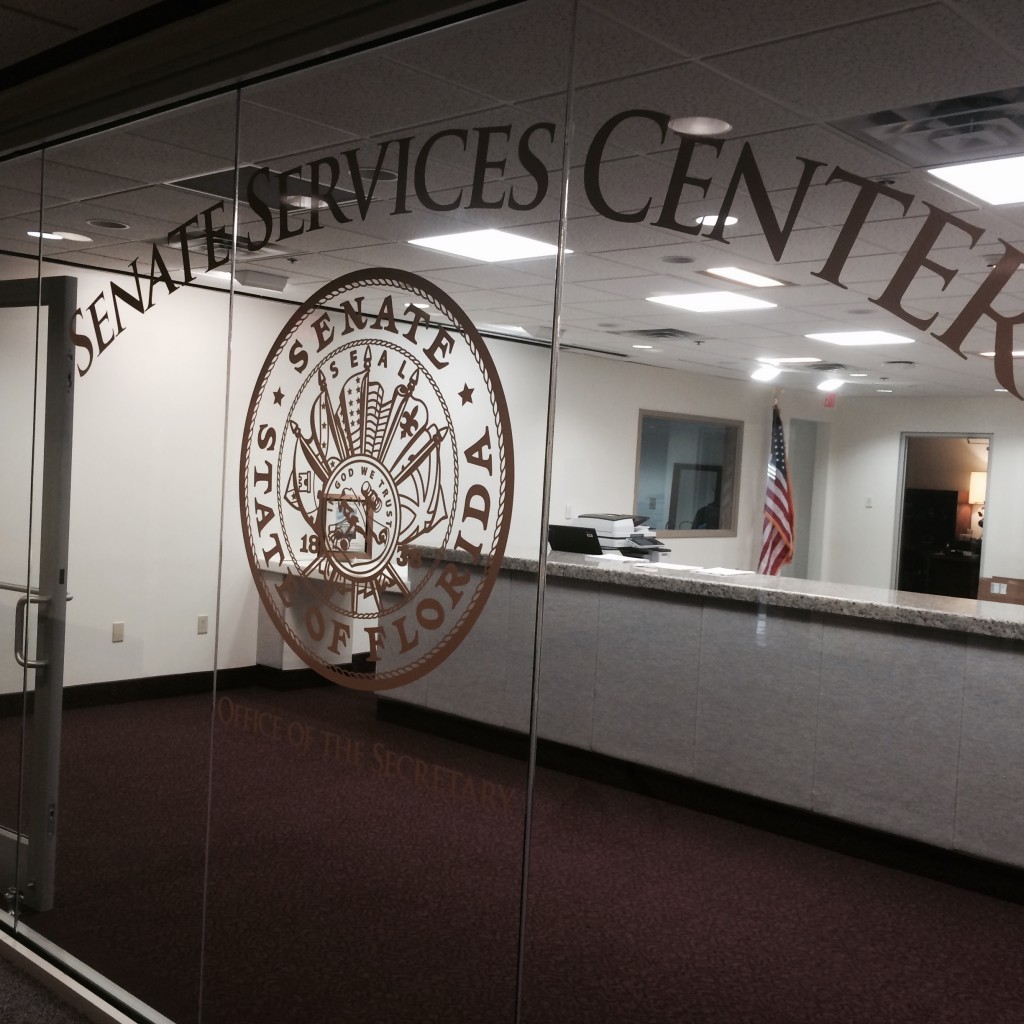 The Florida Senate’s Rules Committee on Thursday unanimously recommended removing a Confederate flag from the chamber’s official seal and replacing it with the state flag.

Senators on the panel voted for the move 9-0.

The matter now goes before the full Senate, which could consider it in the beginning of the 2016 Legislative Session in January. The change will require a two-thirds vote of the chamber.

As reported earlier, the Senate is reviewing its seal after a renewed debate about Confederate symbols, including the battle flag ubiquitous in the South.

The gunman who killed nine black churchgoers in Charleston, South Carolina, in June, had photographed himself holding the flag and made clear he was motivated by racism.

Legislators there later voted to remove the Confederate flag from the State House grounds.

Joyner, of Tampa, also said she did not immediately know how much the move would cost. Letterhead, business cards, lapel pins and a bevy of other items will have to be replaced.

“Change is expensive sometimes,” she said.

But Joyner said the flag represented a too-sad part of the state’s and American history.

“For a lot of folks, this is reminiscent of a lot of pain,” she said.

“We can’t revise history … but we can choose what we highlight in our seal,” he said.