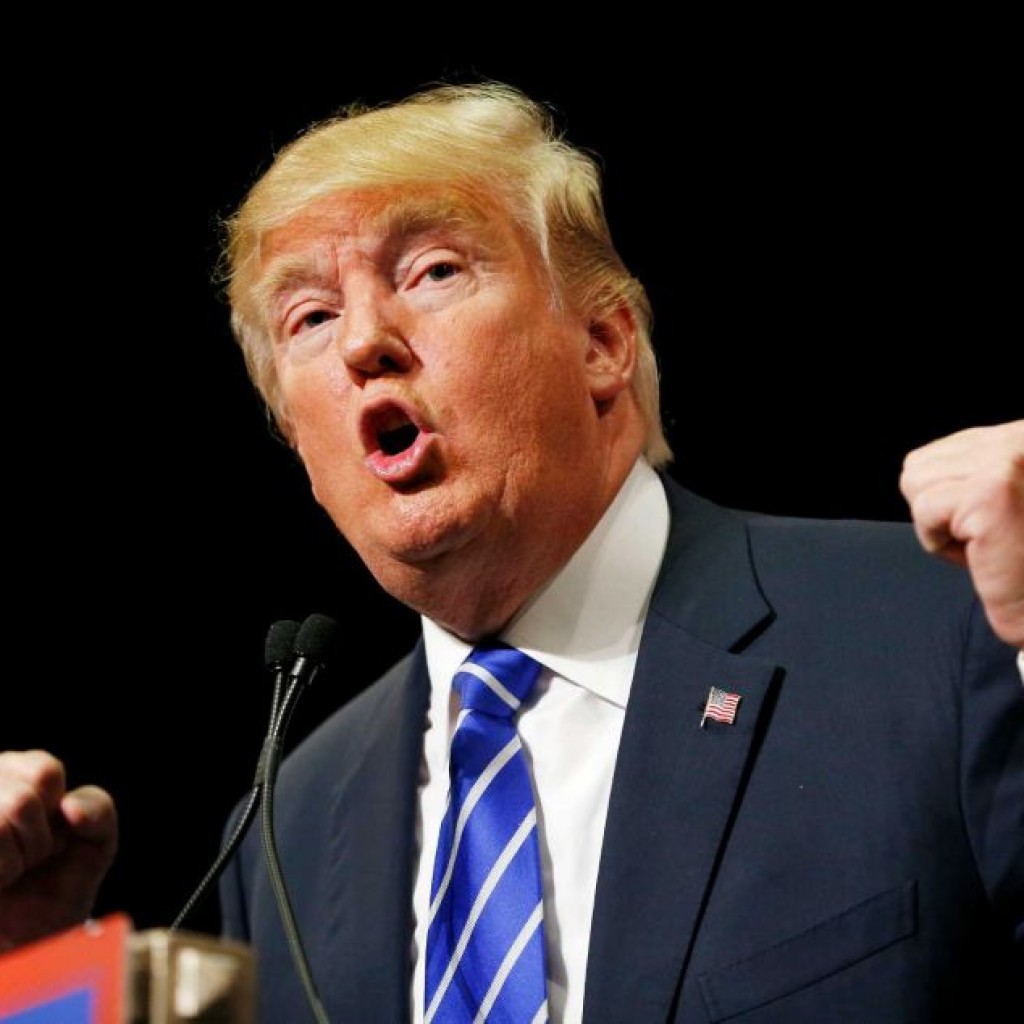 The GOP is a party in chaos, desperately in search of a leader.

In the unruly U.S. House, Republicans enjoy a near-historic majority, yet deep divisions between ultra-conservatives and more traditional GOP lawmakers have left them at a loss over who should be in charge. In the Republican presidential primary, experienced governors and senators – long the party’s national leaders-in-waiting – are overshadowed by outsiders like Donald Trump who only seem to get stronger as they challenge the GOP establishment.

Trump even claimed he helped push California Rep. Kevin McCarthy out of the race for House speaker this week, a shocking pullback by a lawmaker seen as the heir apparent.

“They’re giving me a lot of credit for that, because I said you really need somebody very, very tough,” said Trump, the brash billionaire who has led GOP primary polls throughout the summer and fall.

McCarthy was felled by the same factors that led current Speaker John Boehner to announce his resignation: a rebellion among members sent to Washington by voters who believe the party has compromised far too often with President Barack Obama and congressional Democrats.

The challenge now facing Republicans is not only looking for leaders to unite the party’s warring factions, but determining whether finding them is even possible.

For all the talk about ideology, the split among Republicans is often more about tactics. Boehner and McCarthy are both staunchly conservative lawmakers, but members elected in the tea party-era openly question whether they can be trusted to hold the line in budget negotiations and on other matters.

In the House, some Republicans are begging Wisconsin Rep. Paul Ryan to step into the void. Ryan is no more conservative than Boehner – like the outgoing speaker, he has called for immigration reform – but he’s widely respected in the party and seen as one of its intellectual leaders.

“It would be hard for people to confront Paul Ryan and say he’s not a good Republican or he’s not loyal,” Rep. Peter King, R-N.Y., said. “He has the stature nobody else has right now.”

Yet it’s telling that Ryan, a budget expert and the GOP’s vice presidential pick in 2012, has so far said he doesn’t want the job. He’s left the clear impression that ascending to speaker in the current political environment would be more detrimental than helpful to his political future, which includes White House ambitions.

Indeed, the next speaker will face a quick test to corral lawmakers who equate compromise with surrender. Congress must lift the nation’s debt limit by early November in order to avoid a default and faces a Dec. 11 deadline to pass a budget and keep the government open.

A protracted fight over either issue would spill into the GOP presidential primary, forcing candidates to pick sides between the House’s small but vocal “hell no” caucus and leaders who warn the party would take the blame for a default or a federal shutdown.

The risk for the party establishment is that those fights could harden support for presidential candidates running as political outsiders, namely Trump as well as retired neurosurgeon Ben Carson and former technology executive Carly Fiorina. Predictions that Trump, and now Carson and Fiorina, would fade in polls have so far proved unfounded, yet few Republican strategists believe any of the three could win the general election.

If former Florida Gov. Jeb Bush, Sen. Marco Rubio or another experienced politician does become the GOP nominee, it’s unclear whether the hardliners would fall in line or simply abandon the party on Election Day by not showing up or backing a third-party contender.

For Republicans aghast at the turmoil roiling their party, there’s this to cling to: The GOP’s electoral prospects beyond the White House remain strong. They’re sure to keep control of the House thanks to heavily gerrymandered districts, they have a legitimate shot at holding the Senate, and their prospects are good in several governors’ races.

And while Democrats have demographic advantages in the presidential race, given their strength with Hispanics, blacks and younger Americans, voters may simply prefer a change rather than giving the party a third straight term in the White House.

At least a few Republicans also appear to be clinging to the hope that the current chaos marks the low point for the party, not the start of a deeper descent.