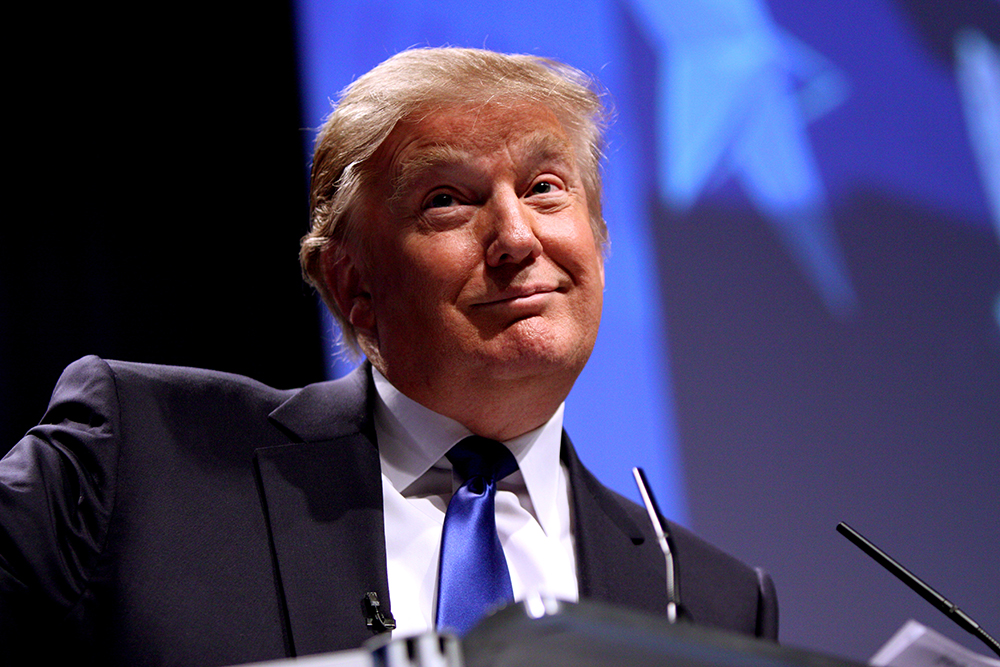 There are varying polls indicating how much of the Latino vote that the Republican nominee for president must attract to win the White House in 2016.

Research performed this summer by America’s Voice, a leading immigration advocacy group, determined that the GOP would need to get 47 percent of the Hispanic vote to be competitive in a national election next year.

Which means that the GOP has to be uncomfortable with a new poll out Tuesday that shows that the front-runner for the party’s nomination over the past few months, Donald Trump, gets a measly 11 percent of the vote.

“I have fantastic relationships with the Hispanics,” Trump said last week. “I employ thousands of Hispanics right now, tens of thousands over the years I’ve employed. They’re fantastic people.”

He went on to say: “I think I will win with Hispanics when the word gets out.”

But his disdainful remark about undocumented immigrants being rapists has seemed to doom him from having any shot of getting a decent shot of the Latino vote. Latino groups are pushing to have him removed from hosting “Saturday Night Live” in 11 days.

Meanwhile, Jeb Bush and Marco Rubio do much better. The Miami-area bilingual speakers both get more than 20 percent of the Latino vote. Bush gets 26 percent; Rubio 23 percent.

As has been well documented, Mitt Romney received only 27 percent from Hispanics in 2012. Analysts refer to his comment that undocumented immigrants should “self-deport” as one of the culprits for that lack of support.