Florida says it will give more scrutiny to COVID-19 deaths 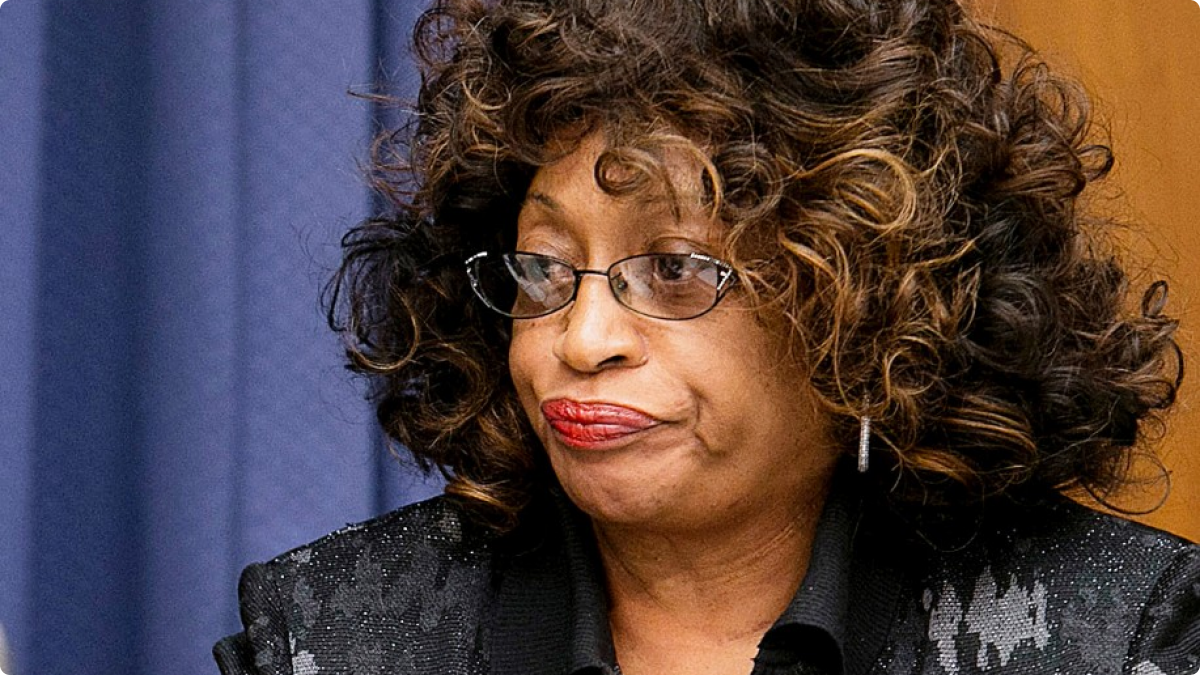 U.S. Rep. Corrine Brown, an alumnus of Florida A & M, has a clear understanding of the importance of historically black colleges and universities, and to that end, her Land Grant Opportunity Act, introduced on Monday, is intended to redress funding inequities.

Her news media office asserted on Wednesday that “the “Land Grant Opportunity Act … amends the National Agriculture and Teaching Policy Act of 1977 (NARETPA) to address inequities in state funding for historically black, land-grant colleges and universities, [requiring] states to provide a full, one-to-one match for 1862 and 1890 land grants. It also requires the Department of Agriculture (USDA) to disburse federal funds in a manner that is equitable in the event that a state fails to comply with the match requirement.”

The Morrill Act of 1862 established that each state should have at least one land-grant institution. In the aftermath of Reconstruction, rather than integrate such schools, states opted to create land grant colleges for African-Americans (an act that allowed them to keep segregated colleges and not lose federal funding.)

“Year after year, states have fulfilled their obligation to meet the one-to-one match requirements for their 1862 schools, which are predominantly white. Yet, many states continue to underfund their 1890 schools, forcing them to apply for a waiver, which allows them to retain federal funds when the states fail to match funds disbursed by USDA,” Brown asserts, an action that “has caused them to lose millions of dollars in research and extension funding each year. This is lack of funding is discriminatory in nature and unacceptable!”