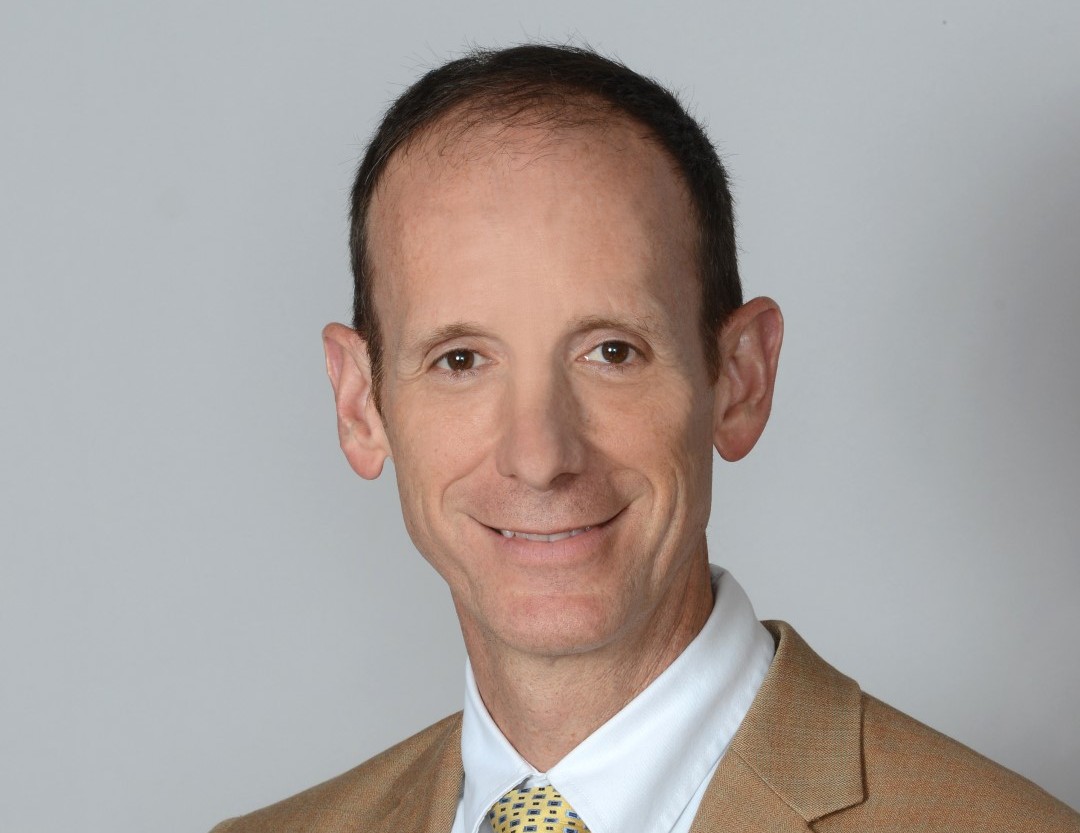 Martinez brings more than 15 years’ experience in state government in the Department of Business and Professional Regulation (DBPR). He will be based out of Greenspoon Marder’s newly opened Tallahassee office, joining its alcohol law, government relations, and lobbying division.

During his tenure at the DBPR, Martinez oversaw regulation of alcoholic beverage and hotel licensure, zoning issues and implementation of The Florida Clean Indoor Air Act, among others.

“We are proud to have such a distinguished lawyer as Michael join our team of legal professionals and consultants,” said Robert F. Lewis, Co-Chair of the Greenspoon Marder Alcohol Beverage Group. “Michael’s familiarity with a broad spectrum of business and legislative matters will further expand Greenspoon Marder’s presence in the state capital where the firm will have greater capabilities in assisting clients with various lobbying and government relations efforts.”

In his statement, Martinez said he chose Greenspoon Marder for its “outstanding alcohol beverage law” practice.

“The regulatory process is often complex and confusing. Clients want a team that has established relationships with key decision makers, proven industry experience, and the ability to provide competent advice,” he said.

With the addition of Martinez in Tallahassee, the Alcohol Beverage Group has become one of the largest dedicated alcohol industry practice groups in the U. S., with 8 lawyers, 3 regulatory consultants and 12 alcohol licensing professionals.