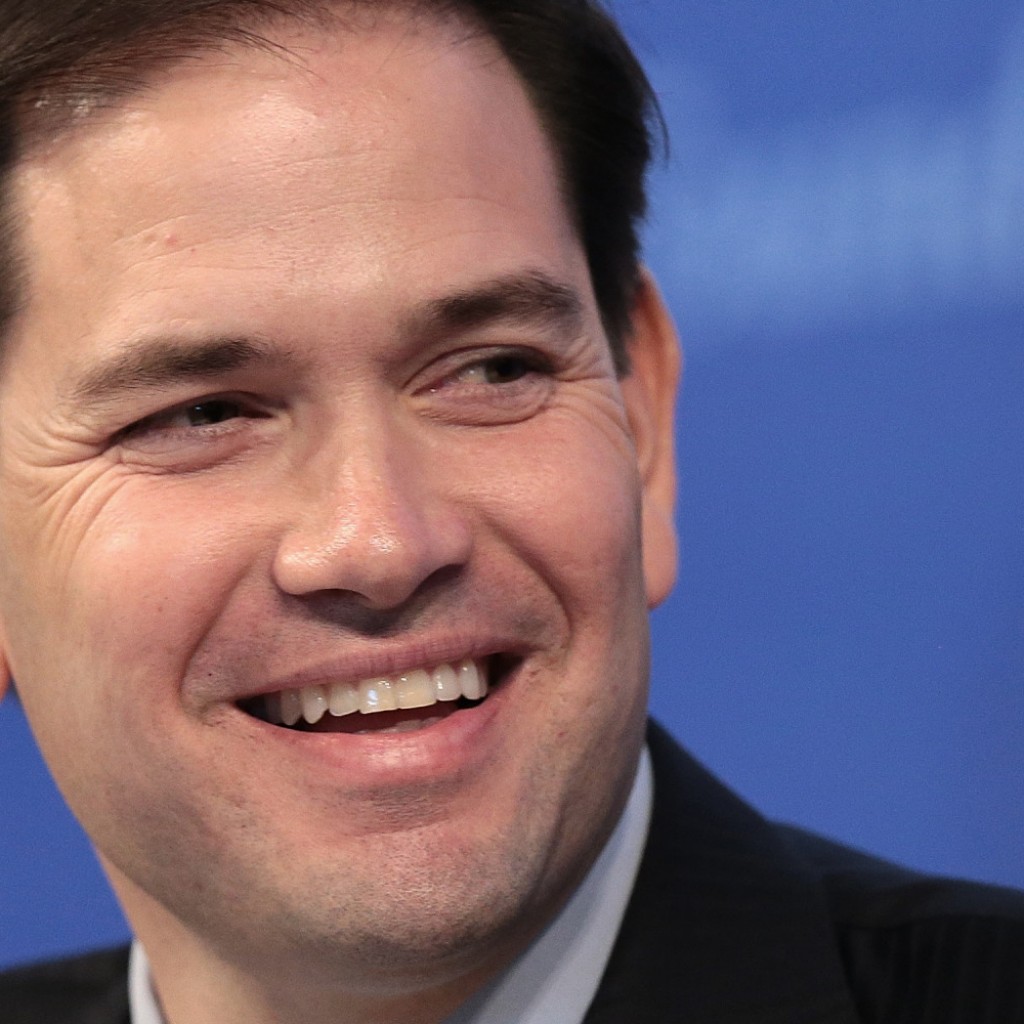 In opposing the bankruptcy filing for Puerto Rico, Republican presidential candidate Marco Rubio said he does not believe in a “silver bullet.” Puerto Ricans should tighten their belts, he declared.

According to Casey Tolan of Fusion, what Rubio fails to mention is that he received thousands of dollars in campaign cash from individuals – particularly hedge fund executives – who would lose big if Puerto Rico filed for bankruptcy.

Tolan reports on campaign finance reports that show Rubio’s campaign received contributions from a minimum of six hedge fund managers holding Puerto Rican debt. The junior senator from Florida has been the only presidential candidate openly opposed to bankruptcy reform for Puerto Rico.

As it stands, the U.S. territory does not currently have legal standing to file bankruptcy. President Barack Obama, as well as candidates Hillary Clinton and Jeb Bush, have outlined proposals to allow corporations and municipalities on the island to declare Chapter 9 bankruptcy, which is permitted in all 50 states.

The move would not be good for those holding Puerto Rican debt, and would likely see a fraction of the amount of debt purchased. Among those is Monarch Alternative Capital, a hedge fund which gave Rubio’s campaign $2,700 in May, the maximum legal amount. Monarch’s founder and principal, Andrew Herenstein, hosted a fundraiser for Rubio in August; the candidate announced his position on Puerto Rican bankruptcy only a few weeks later.

Tolan notes several other hedge fund donors with ties to Puerto Rican debt, outlined by a report from Hedge Clippers, obtained by Fusion:

Rubio’s campaign argued the relevance of the contributions. “This is really silly. We have donors on both sides of this issue,” campaign representative Alex Conant said in an email to Fusion. “When people donate to our campaign, they are signing onto Marco’s agenda.”

While Rubio is far from the only candidate to receive contributions from hedge funds, his position on Puerto Rico is unique among those running for the White House. He considers Chapter 9 bankruptcy as a “last resort” and supports reforms of tax laws preventing Puerto Ricans from claiming credits available to other American citizens.

The recent decision by Paul Singer, a hedge fund tycoon, to back Rubio is what Tolan calls an indication that investments by hedge fund managers are only beginning. Support from Singer could help funnel a wave of Wall Street money to Rubio’s campaign.