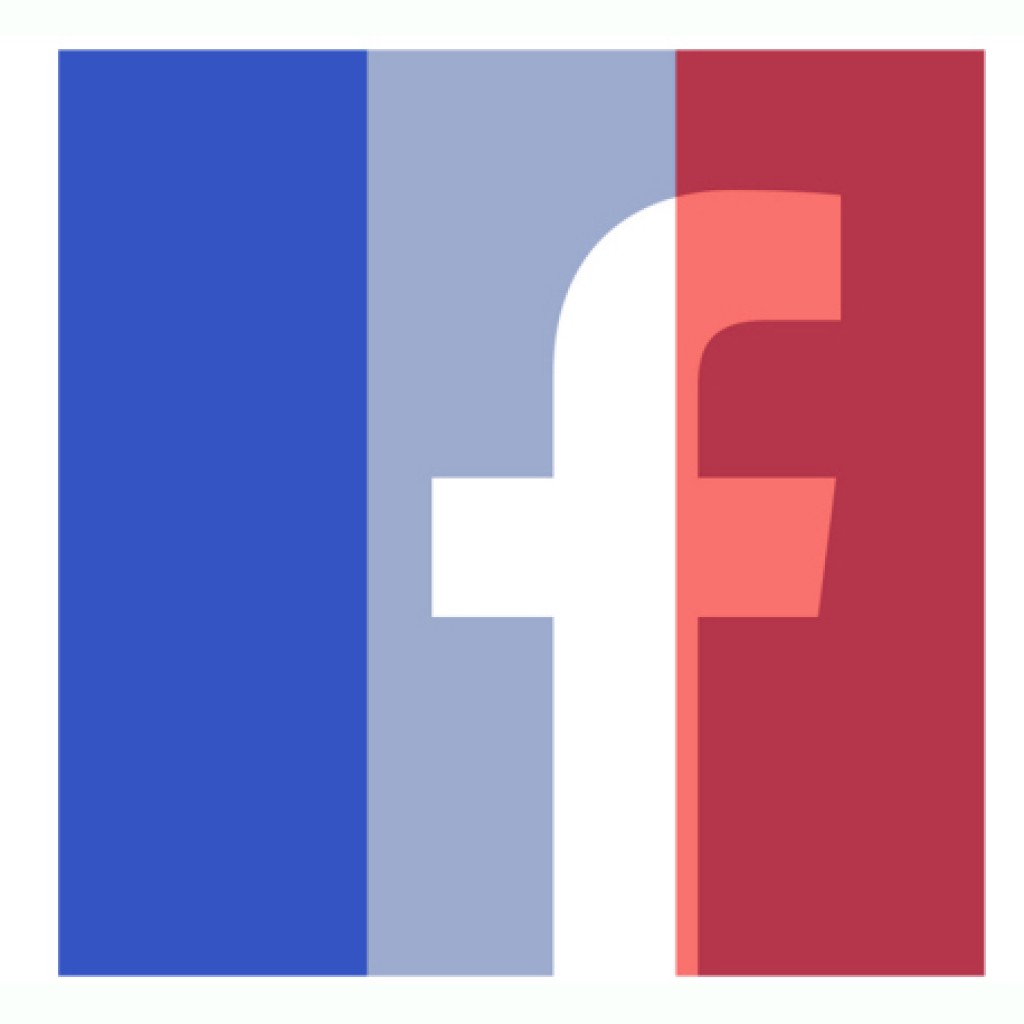 Over the weekend, images of wanton bloodshed in Paris were conveyed to Americans. Unlike ISIS’ other barbaric attacks, including the horrific bombing of a Russian airliner about a week previous, this attack seemed to hit closer to home.

The Paris attacks raised the level of concern and awareness of the ISIS threat to this country.  An attack on a major U.S. city was feared next, and expected by many anxious Americans.

Immediately, the coordinated attacks in Paris that killed scores of innocent civilians were described by the media and our political leaders strictly in terms of another act of barbaric terrorism against Western civilization.

“The killing of innocent people based on a twisted ideology is an attack not just on France, not just on Turkey, it is an attack on the civilized world,” President Barack Obama said at the start of the G20 summit in Ankara, Turkey.

In turn, millions of Americans showed solidarity with the people of France, many of us adopting the French tricolor flag as our profile picture on social media sites such as Facebook.

We are supposedly all the same citizens of the same Western world. Unlike ISIS, we are, of course, civil people in the truest sense of the word.

That mantra was confirmed in the Democratic debate Saturday night by former Secretary of State Hillary Clinton, an architect and continued advocate of such international policies:

“But it cannot be an American fight. And I think what the president has consistently said – which I agree with – is that we will support those who take the fight to ISIS.”

It’s a mistake that Americans continue to be misled by Obama, Clinton, and their supporting cast in the mainstream press into thinking the fight against ISIS and Islamic radicalism is not strictly our fight to fight alone.

Our continuous “internationalist” war against Islamic terrorism, wrapped in the guise of an united effort of “allies” in the Middle East to combat the spread of feudal radical Islamic governance and brutality, is not working.

Americans for too long have had troublingly false expectations of immediate gratification in terms of foreign policing. Internationalism fits that bill because it misplaces responsibility of security and strength onto allies who can’t bring the fight to a level that the United States can to defeat Islamic fascism.

It’s easy to say invading Iraq was a mistake. But it wasn’t.

It’s time to re-examine whether invading Iraq was truly a mistake in the long view of world events and history, and whether the premature withdrawal from Iraq was the real mistake indeed.

The United States is losing a battle now not in terms of saving Western civilization, but in real terms of strictly preserving American borders, way of life, and economy.

We have too long fought a half-assed war on terrorism where we’ve substituted expensive electronic gimmickry for boots on the ground, where we’ve made killing a single civilian in a fight against a merciless enemy a war crime, and where we’ve lost perspective of the necessary and proper goal of defeating totalitarianism in order to implant democratic virtues and economic opportunity around the world.

It shouldn’t be politically incorrect any more to unleash the massive firepower we hold in our arsenal to actually win a war for a change.

We need to begin fighting a real war for the American way of life, not for Western civilization. And it likely won’t be won overnight: It might take decades.

Japan and Korea are prime examples of how we did it right. Our long-term occupation of those countries, still secured by American troops, are the model to use.

Ideological radicalism died in those countries because we successfully helped build economies that allowed large middle classes to prosper. That relieved the unemployment and restlessness that characterizes the Middle East masses.

Paris in the true sense exemplifies the massive failure of President Obama’s ananchronic internationalist foreign policies that have both diminished our power overseas and endangered our security at home.

It’s time to fight a brutal war against ISIS and the citizenry who support them, occupy territories in the Middle East, and recreate and stabilize the boundaries to better reflect the tribal nature of the region, and to foster economic opportunity through capitalism in those regions.

Instead of including the French flag in our online profiles to show our solidarity in the fight against ISIS, Americans instead should start flying Old Glory on their social media pages.

Steven Kurlander blogs at Kurly’s Kommentary (stevenkurlander.com) and writes for Context Florida and The Huffington Post and can be found on Twitter @Kurlykomments. He lives in Monticello, New York.