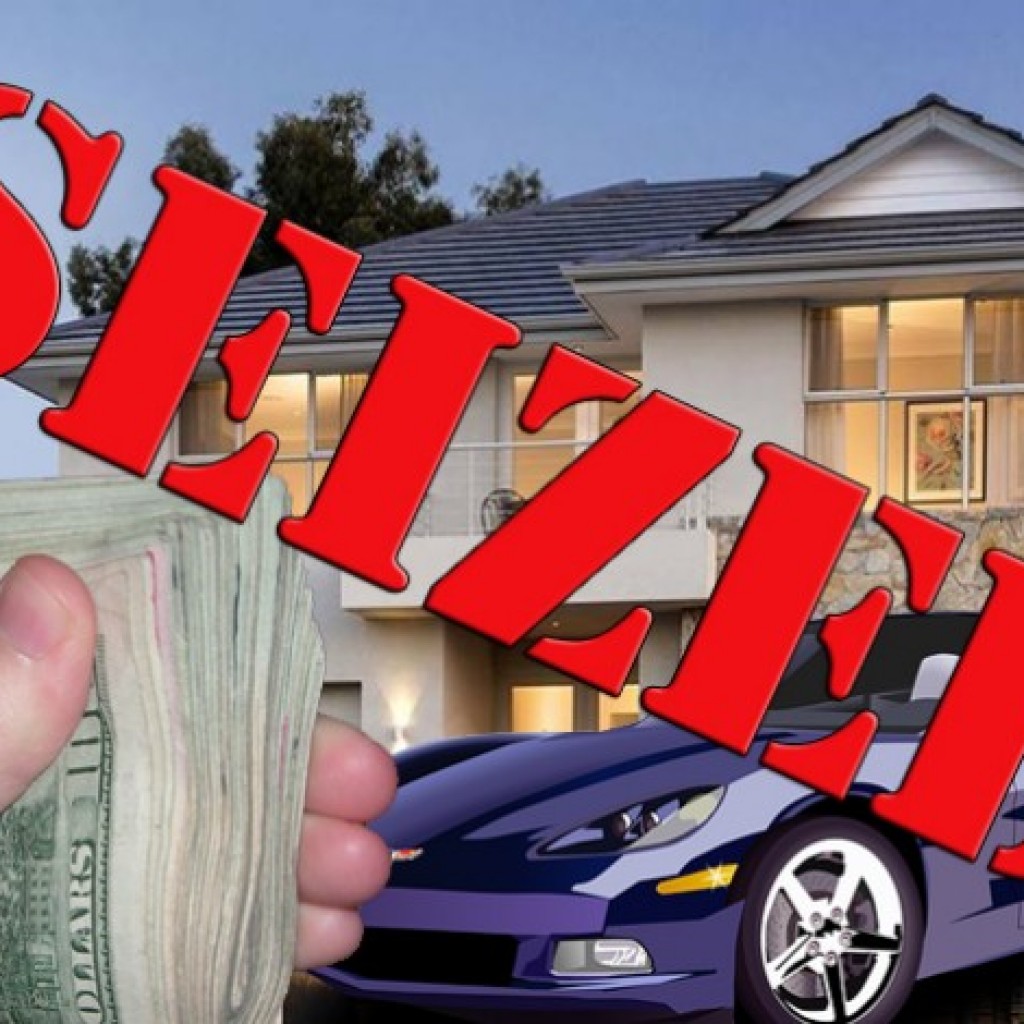 There’s been an increasing rise in reforming civil asset forfeiture laws around the country, with conservatives and libertarians (such as the Cato Institute) leading the cause in many cases.

Civil asset forfeiture is the legal practice that allows law enforcement officials to seize private property and money that is suspected of aiding, or resulting from, criminal activity. Federal forfeiture laws were ramped up in the 1980s to support law enforcement in cutting the illegal profits of organized crime and drug kingpins.

Last spring, a bill sponsored by St. Petersburg Republican Jeff Brandes that would require any money raised through asset forfeiture be funneled to the state’s Crimes Compensation Trust Fund was gutted in a state Senate committee and did not get passed.

There are certainly examples of police department’s mismanaging such funds. A Justice Department audit last year showed police in the South Florida town of Sunrise steered nearly $375,000 to a local law firm (despite not even being able to produce a contract for the firm’s services).

But Brandes and others who agree that the current Florida law demands reform received some validation last week after the Florida Legislature’s Office of Program Policy Analysis and Government Accountability (OPPAGA) produced a report on the state of play with this practice, called Civil Asset Forfeiture in Florida: Policies and Practices.

The report states that there are no requirements for local law enforcement agencies in Florida to report such seizures, but its voluntary survey — in which half Florida’s police and sheriff’s offices participated — found almost 19,000 seizure actions over the past five years, with vehicles and currency being the most commonly seized assets.

That amounted to those agencies reporting that they have deposited more than $68 million in civil forfeiture seizures, including more than $20 million in the fiscal 2014 year, which ended on June 30 of this year.

Among the recommendations that the report makes are:

Local law enforcement agencies should be required to report seizure actions and forfeitures to the state at least annually.

Increase the standard of proof. While criminal cases require proof beyond a reasonable doubt, the standard of proof in most states for civil asset forfeiture cases is much lower. This is a significant difference since assets can be seized and forfeited whether or not the property owner is convicted of a crime.

Although Florida’s standard of proof in forfeiture cases is higher than many states, the Legislature could consider further increasing the evidentiary standard in Florida to beyond a reasonable doubt, the standard required in criminal trials.

The report also says: “To further restrict the use of civil asset forfeiture funds by law enforcement in Florida, the Legislature could reduce the percentage of funds that agencies are allowed to keep, increase the percentages given to substance abuse and crime prevention programs, or designate funds for other purposes.”

The American Civil Liberties Union of Florida has been a supporter of reforming civil asset forfeiture laws.

“Now that OPPAGA’s report has documented how often Florida’s police agencies are seizing personal property, it is time for the legislature, which commissioned the report, to take action to bring an end to abuses of the system, said the American Civil Liberties Union of Florida’s Director of Public Policy Michelle Richardson.

“The legislature now has the facts and it should take up the reforms proposed in the report, including requiring a conviction before forfeiture, increasing the standard of proof required to match that of criminal cases, and limiting how police agencies can use the proceeds gained by the sale of forfeited assets. There shouldn’t be a profit motive driving police to take property from the public.

They opposed Brandes’ bill during the 2015 Legislative session and remains opposed to any legislation that would alter the state’s Contraband Forfeiture Act.

Brandes is expected to file a new bill dealing with civil asset forfeiture within the next two weeks.