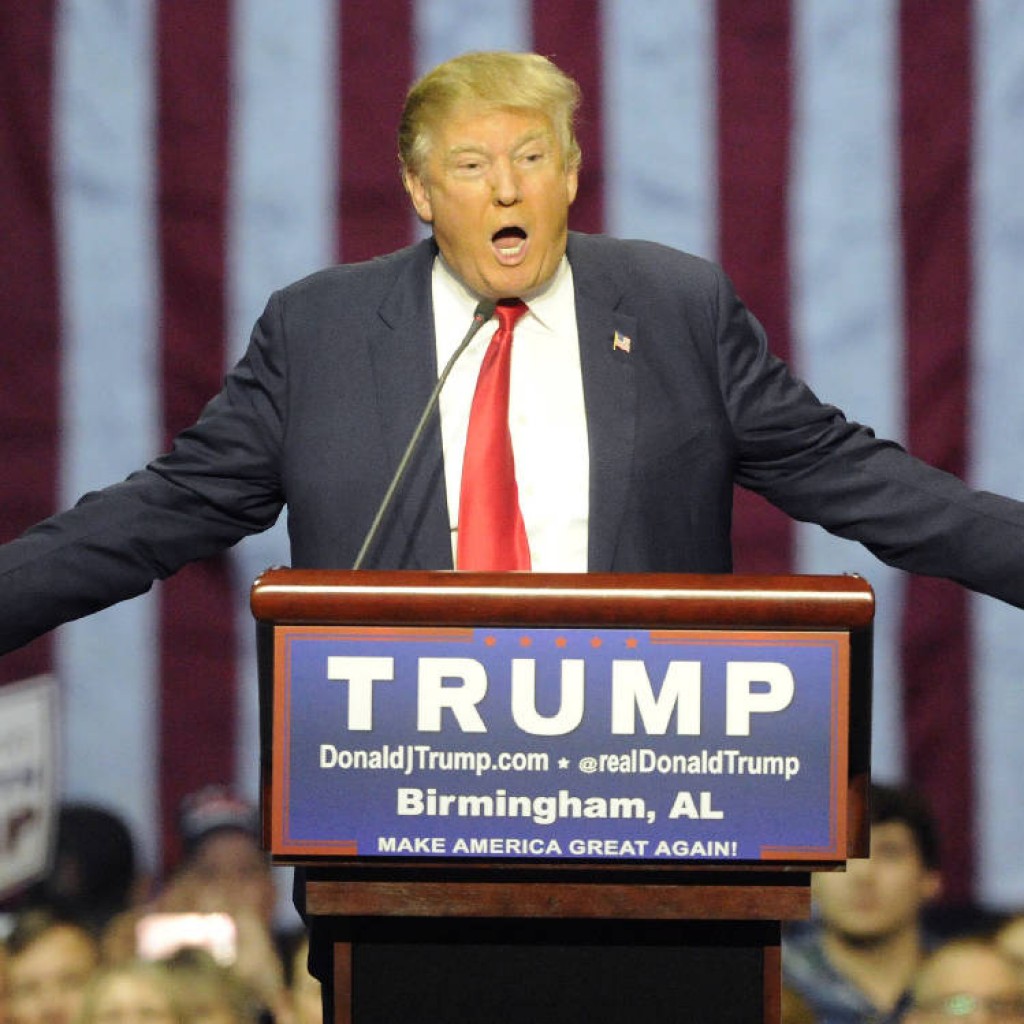 Donald Trump says that if he’s elected president, he’ll know within six months whether he can achieve an elusive peace accord between Israelis and Palestinians, one of the world’s most vexing challenges. But the Republican presidential candidate says he has doubts about each side’s commitment to the peace process.

“I have a real question as to whether or not both sides want to make it,” Trump said in an interview with The Associated Press.

The Republican presidential front-runner said his concerns are greater regarding “one side in particular.” While Trump wouldn’t say whether he was referring to the Israelis or the Palestinians, he said the chances for a lasting peace rest with Israel.

“A lot will have to do with Israel and whether or not Israel wants to make the deal — whether or not Israel’s willing to sacrifice certain things,” Trump said. “They may not be, and I understand that, and I’m OK with that. But then you’re just not going to have a deal.”

“If I win, I’ll let you know six months from the time I take office,” he added.

Trump was short on specifics about how he would tackle trying to broker peace in the Middle East, or even whether he supports the longstanding U.S. government goal of a two-state solution — saying he didn’t want to show any bias in favor of one side or the other in case he does become president.

“Look, we show our cards too much in negotiations,” Trump said.

Still, the billionaire businessman who has made his skills as a dealmaker a key piece of his pitch to voters was visibly enthusiastic about the prospect of tackling the intractable foreign policy challenge.

Trump said a key to peace negotiations would be meeting early in his presidency with top leaders in the region. He said he planned to meet Israeli Prime Minister Benjamin Netanyahu during a trip to Israel “sometime after Christmas, probably.”

“You know, I’m going to be probably going over there pretty soon and I want to see him, I want to see other people, I want to get some ideas on it,” he said. He added that the trip had been in the works long before rival Ben Carson‘s recent trip to Jordan to visit Syrian refugees.

Trump said he was a “big, big fan” of Israel. Yet his questioning of Israel’s commitment to a lasting peace with its Palestinian neighbors could still raise eyebrows in some Republican corners.

Trump sat down and shared his views on Israel in an AP Conversation – a series of extended interviews with the 2016 candidates to become the nation’s 45th president.

During his unexpected five-month run atop the Republican field, Trump’s rivals for the GOP nomination have argued he lacks depth and fluency on foreign policy. At the heart of his campaign is Trump’s argument that his experience in business and real estate would prepare him for negotiations with world leaders.

Trump took a similar approach in discussing Israeli-Palestinian peace, saying the only way to resolve the issue is “if you had a real dealmaker, somebody that knew what he or she is doing.”

“I’ll be able to tell in one sit-down meeting with the real leaders,” he said.

Trump evaded specific questions about whether Palestinian demands in peace negotiations are legitimate and whether Israel should be allowed to build settlements in the West Bank without restrictions, though he said the Israeli housing projects were a “huge sticking point” in talks.

“I have my feelings on it, but I’m just not going to discuss it now, because if I end up in the midst of a negotiation, I don’t want people saying, ‘Well, you can’t do it, you’re not going to be good, you’re biased,’ ” Trump said. “I want to be very neutral and see if I can get both sides together.”

When asked whether his goal in peace talks would be a two-state solution, he said, “Well, I’m not going to even say that.”

The two-state solution envisions an independent Palestinian state alongside Israel, with the boundaries negotiated in talks between the parties. The U.S. does not currently recognize the Palestinian territories as an independent state, though the U.N. General Assembly overwhelmingly voted in 2012 to recognize Palestine as a “non-member observer state.”

The Obama administration has hinted that it would be willing to allow Palestinians to seek full statehood recognition at the U.N. if Israel appeared unwilling to seriously pursue peace talks.

Several U.S. presidents in both parties have tried to broker a peace accord without success. The White House conceded this fall that an agreement won’t come together during President Barack Obama‘s last year in office.

Even as Trump avoided spelling out specific conditions for Israeli-Palestinian negotiations, he said he understood the seriousness of the matter.

For decades, a cornerstone of Republican foreign policy has been unyielding support for Israel. GOP presidential candidates and members of Congress have rallied around Netanyahu this year as he unsuccessfully fought the U.S.-led nuclear deal with Iran, a country viewed by Israel as an existential threat.

On Thursday, Trump and 13 other GOP presidential candidates are speaking at a forum in Washington hosted by the Republican Jewish Coalition, an influential group and aggressive supporter of Israel.

The group and its biggest benefactor – casino magnate Sheldon Adelson – have little tolerance for anything that might be perceived as a criticism of the Jewish state.

New Jersey Gov. Chris Christie was forced to apologize to Adelson personally last year after using the term “occupied territories” while describing a trip to Israel. The Israeli government and by extension most of Israel’s supporters in the U.S. don’t consider the West Bank and East Jerusalem to be occupied territory.

As if to underscore the complexity of the political and policy issue, the normally supremely confident Trump suggested that achieving peace in the Middle East may be the ultimate test of his capabilities as a dealmaker.