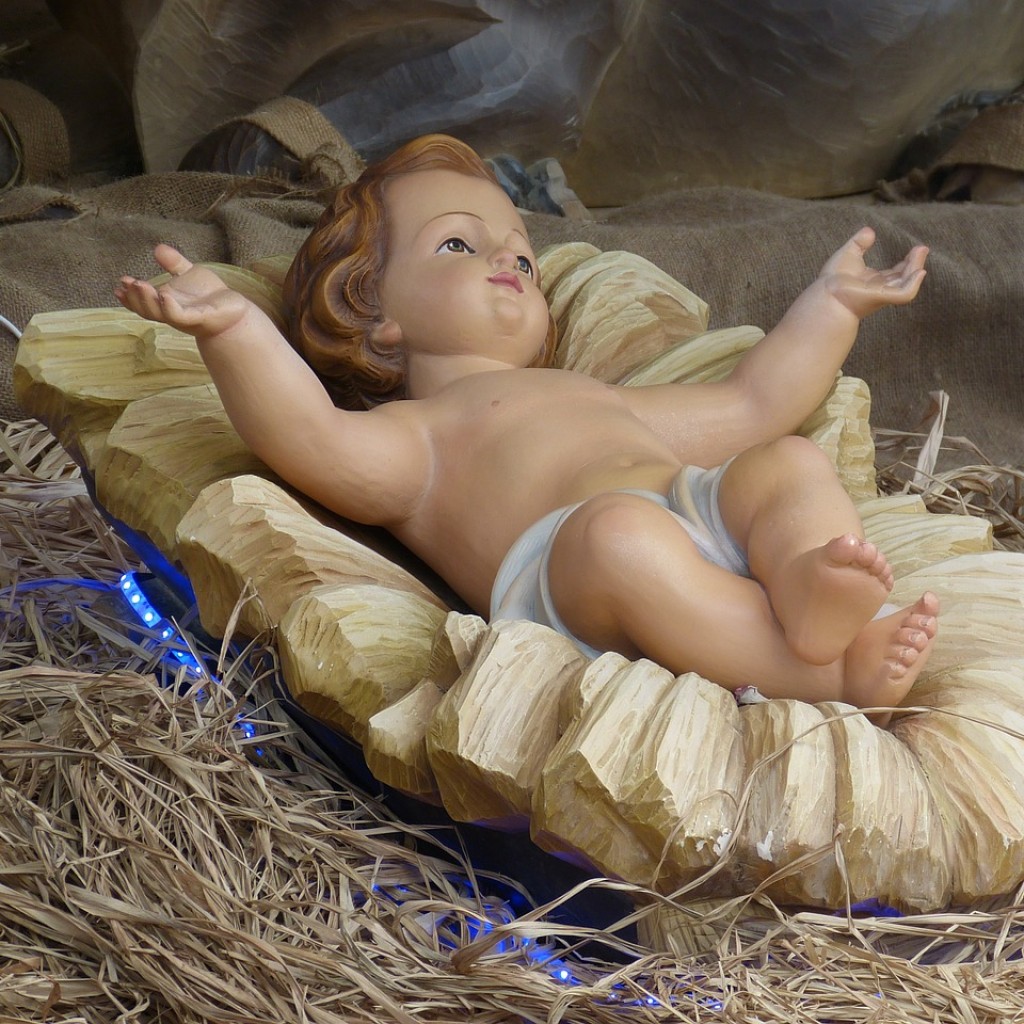 The Lord may have said, “I will never leave you or forsake you,” but he’s given up on the Florida Capitol.

The private group that has put up a Christian nativity scene inside the statehouse says it’s taking a pass this year because the annual controversy over various displays has become too distracting.

Pam Olsen, president of the Florida Prayer Network, announced the decision Friday in an email.

The group has placed a nativity display in the Capitol’s ground-floor rotunda the past two years.

Last year, however, a cardboard diorama from The Satanic Temple got the headlines. It included an angel figurine suspended by fishing line, falling from clouds made of cotton into flames made of construction paper.

“Our nation is in great grief and turmoil right now due to multiple mass-shootings that have taken place, people grieving their lost loved ones due to senseless violence, racial tensions growing across the nation, and anger, fear and despair have gripped our county,” Olsen wrote.

“After much prayer, I truly want the message of Christ, The Son of God, born in a manger so long ago in Bethlehem, to be heard very clearly at this difficult time, instead of the dissension in the Capitol rotunda – This is not the year for that kind of debate in our rotunda!” she said.

“We pray that Christ’s message of hope and peace will be communicated in a much stronger way this year from Florida’s State capitol, by us NOT placing the Nativity in the rotunda … out of our love for people to truly enjoy what this season is all about,” Olsen said.

She added that “we may place a Nativity in the Rotunda again but not this Christmas.”

The state had originally rejected the Satanic Temple’s diorama, saying it was “grossly offensive” and nearly causing a First Amendment lawsuit.

Moreover, a Tallahassee woman who described herself as a “devout Catholic” was arrested and charged with criminal mischief after she tried to remove the diorama, though prosecutors later dropped the case.

So far this holiday season, the only known application for a holiday display came from South Florida blogger Chaz Stevens, who proposes the Gay Pride version of a Festivus pole  — a rainbow-colored pole with a disco ball on top.

In past years, Stevens was approved to put up a 6-foot-tall pole made of empty Pabst Blue Ribbon beer cans, meant to mark Festivus, the fictional holiday from a 1997 episode of “Seinfeld.”

Other displays, besides the more traditional Christmas tree and Jewish Menorah, have included:

“We are not retreating … May God heal our hearts and heal our nation!” Olsen wrote.