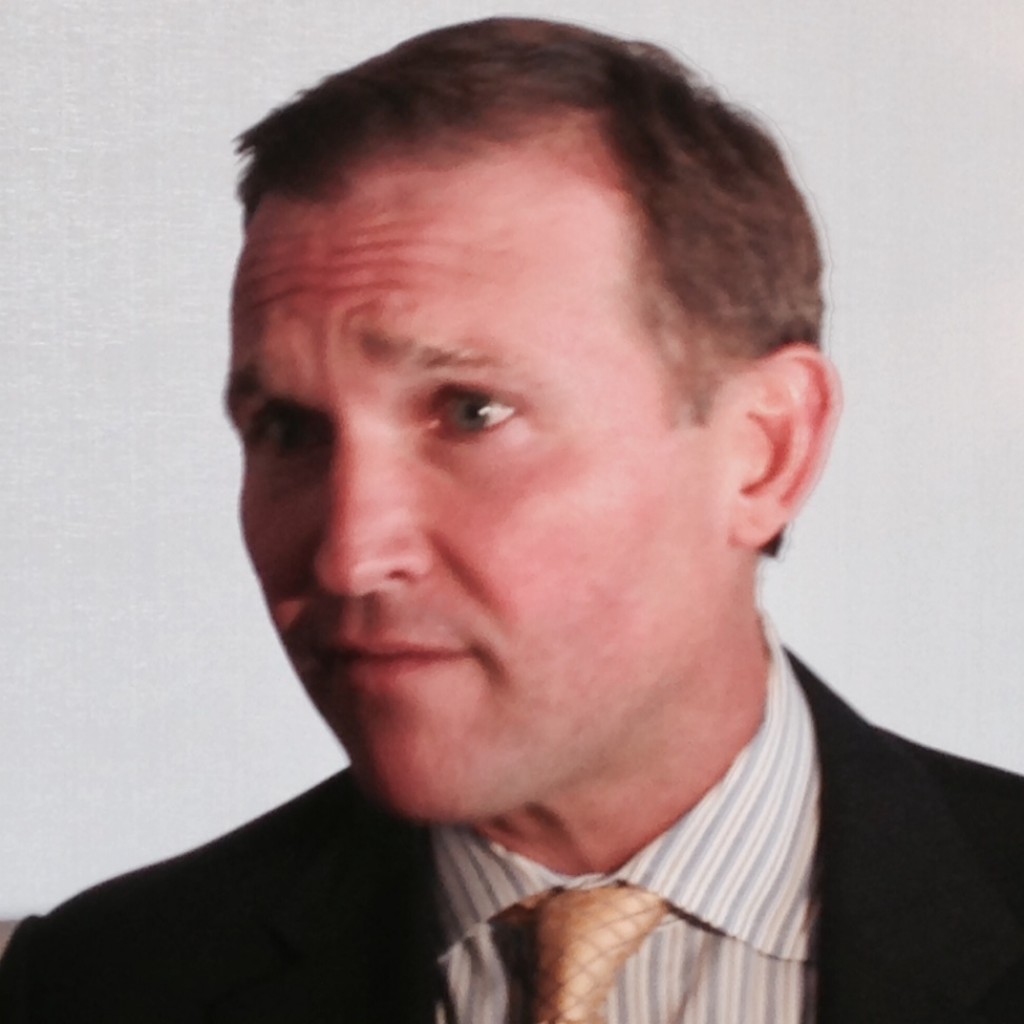 [Updated 12.9 with FHSAA response below]

Jacksonville’s University Christian won its 2A state football title game last week, but Mayor Lenny Curry is concerned about more than the scoreboard.

On Twitter on Friday and Saturday, he called the banning of the pregame prayer to be broadcast over loudspeakers before the game between University Christian and Tampa’s Cambridge Christian “absurd,” “cockamamie,” and “ridiculous that 2 private Christian schools were denied the right to pray before the game.”

Roger Dearing of the FHSAA justified the prohibition on the grounds that the game was played at a “public facility, predominately paid for with public tax dollars,” which made the facility “off limits” for public prayer due to “federal guidelines and precedent court cases,” saying also that the FHSAA was a “state actor” that couldn’t “legally permit or grant permission” for said prayer.

I asked Curry, on Twitter, about the “church and state” separation that statute seemed to require, and he stuck to his guns, saying that because the game involved “2 private Christian schools,” there “would have been nothing to see here.”

On Tuesday, Massey Communications’ Matt Masterson, working PR for the FHSAA, gave some context into the FHSAA side of the story.

“As a point of clarification to your 12/3/2015 story, the teams were not denied the right to pray prior to the game.  In fact, the FHSAA  accommodated their request by allowing the teams to together pray on-field at the 50 yard line prior to the start.  By law,” Masterson wrote, “the FHSAA is not permitted to broadcast a prayer over the PA system.  Though Mr. Euler from Christian Cambridge was unhappy with the ruling, we’ve seen correspondence from the University Christian coach and the FHSAA, in which he stated that while he was disappointed with the decision, he understood the difficult position the FHSAA found themselves in and praised the FHSAA for the way they handled the championships as a whole. ”

As well, the FHSAA statement on the matter (referenced above and in the original posting) is below:

The issue of the prayer over the public address system at a football game is a common area of concern and one that has been richly debated. In regard to the recent issue involving two high school football teams and their request for prayer over the public address system at the Citrus Bowl, the Florida High School Athletic Association (FHSAA) acted in accordance with a prior U.S. Supreme Court decision and Florida Statutes. The FHSAA, as host and coordinator of the event, is statutorily a “State Actor”, and according to state and federal law, cannot legally permit or grant permission for the requested activity.

In 2000, the U.S. Supreme Court informed a Texas high school that it cannot allow its football team members to lead a prayer on the field before the start of the game, where the school allowed the team to use the stadium’s PA system to broadcast the prayer to the spectators. While no school employee was involved in the actual prayer, the Court said the school gave the impression that it was endorsing the prayer by allowing the use of its PA system and tolerating the prayer as part of the pre-game ceremonies. Due to the fact that the two situations are related, the FHSAA is obligated to uphold and obey the U.S. Supreme Court decision. The FHSAA has always accommodated pre-and post-game on-field prayer opportunities. Likewise, the FHSAA has never prohibited teams from praying on the field or court, before or after a competition. In this case, both teams conducted prayers before and after the championship game.