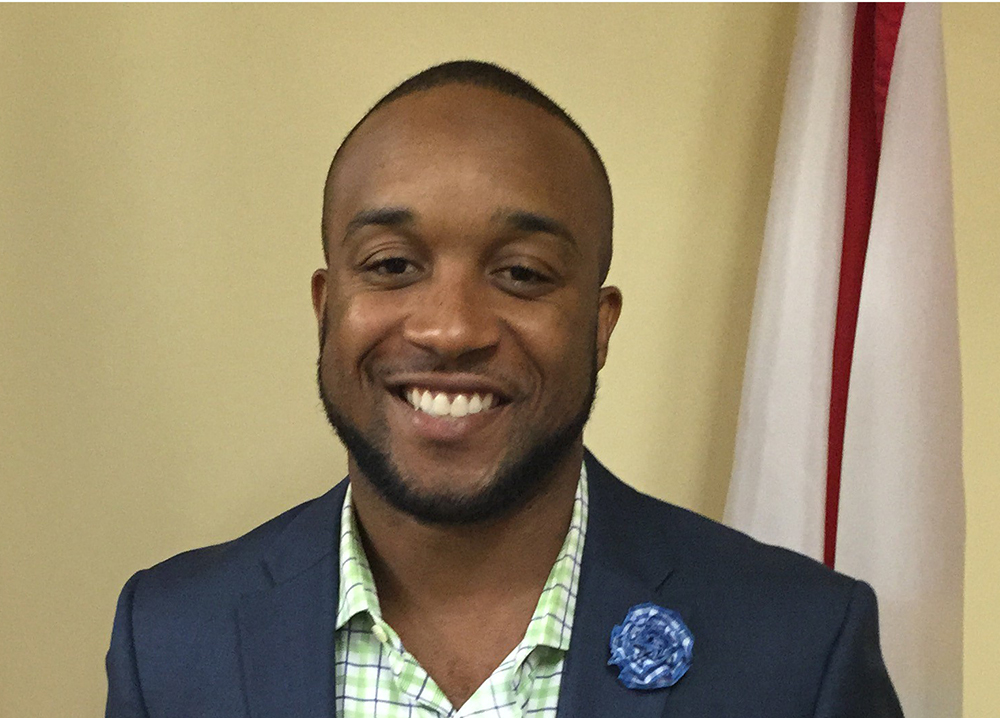 The Sarasota GOP is beginning to worry about Democrat Edward James III‘s challenge to Rep. Ray Pilon, according to a recent fundraising appeal sent to local Republicans.

“This is a major threat to the Republican seat and demonstrates that Democrats are serious about trying to turn back Republican control in Tallahassee,” wrote Gruters. “If they are successful, they will be emboldened to do it more so.”

“They want to fundamentally change Florida by taking one seat at a time We know the damage that their ‘fundamental change’ can wreak, and cannot allow them to even begin to try to flip Florida Democrat like they flipped Colorado several years ago,” Gruters continued.

James reported raising some $81,150 last month between his campaign account and a political committee supporting his bid, a fact noted by the county GOP chief.

For his part, Pilon has raised $96,275 overall so far with $66,438 of that remaining on hand. The third-term lawmaker and former Sarasota Commissioner raised $235,000 in 2012, the last time he faced a Democratic challenger in a presidential election cycle.

Gruters – Florida chairman of Donald Trump‘s 2016 campaign for president as well as a House candidate himself in HD 73 – ended the appeal on this salvo: “We are a conservative state with conservative values and we intend to fight to keep it that way!”

Befitting his coastal, socially liberal district, Pilon is known as a relative moderate in the staunchly Republican House majority.