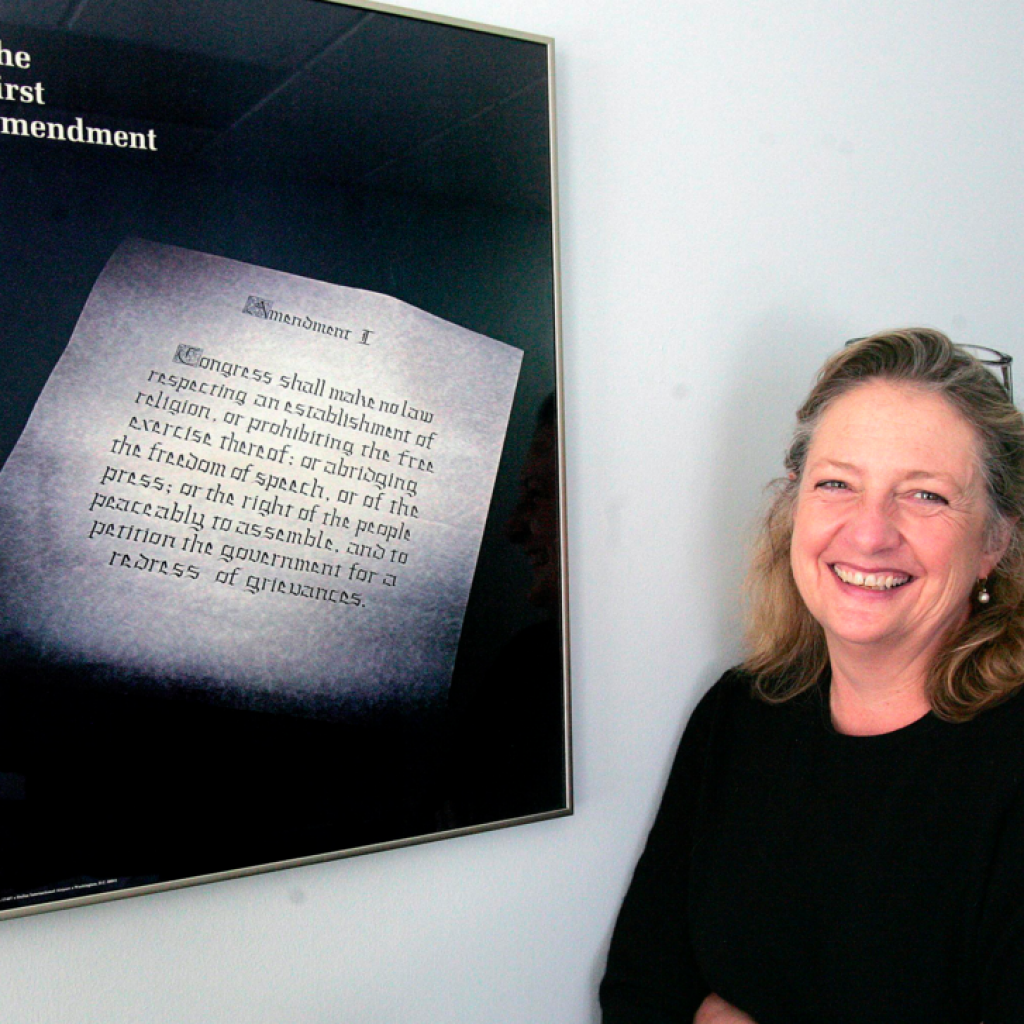 The Tallahassee-based First Amendment Foundation, the state’s public records and open meetings watchdog, is considering a partnership with The Poynter Institute in St. Petersburg.

Foundation President Barbara Petersen told FloridaPolitics.com the two groups are working on an agreement in which Poynter, a nonprofit journalism education organization, “will assume all of the Foundation’s administrative responsibilities.”

That will include handling future production of the organization’s Government-in-the-Sunshine Manual, updated yearly, and hosting its website.

If the deal goes through, the foundation will shed two office positions, leaving Petersen and a legal fellow to remain in the capital.

Petersen said she will move into smaller offices in Tallahassee when the Foundation’s lease in the Florida Press Center expires at the end of March.

Both Poynter and her office, however, will remain separate and independent and continue to pursue their individual missions, Petersen said.

“The Foundation … will continue its work in support of Florida’s open government laws,” she said.

The nonprofit was founded in 1984 by the Florida Press Association, the Florida Society of Newspaper Editors and the Florida Association of Broadcasters “to ensure that public commitment and progress in the areas of free speech, free press, and open government do not become checked and diluted during Florida’s changing times,” its website says.

Petersen also handles most of the 200 monthly calls that come in through the foundation’s toll-free Freedom of Information Hotline from news reporters, citizen activists and others.

Poynter spokeswoman Vicki Krueger, who responded on behalf of President Tim Franklin, said she couldn’t discuss the plan because both sides were having “ongoing discussions” and nothing has been finalized.

More information on the First Amendment Foundation can be found here, including how to join or support the organization.

Information about Poynter can be viewed here.