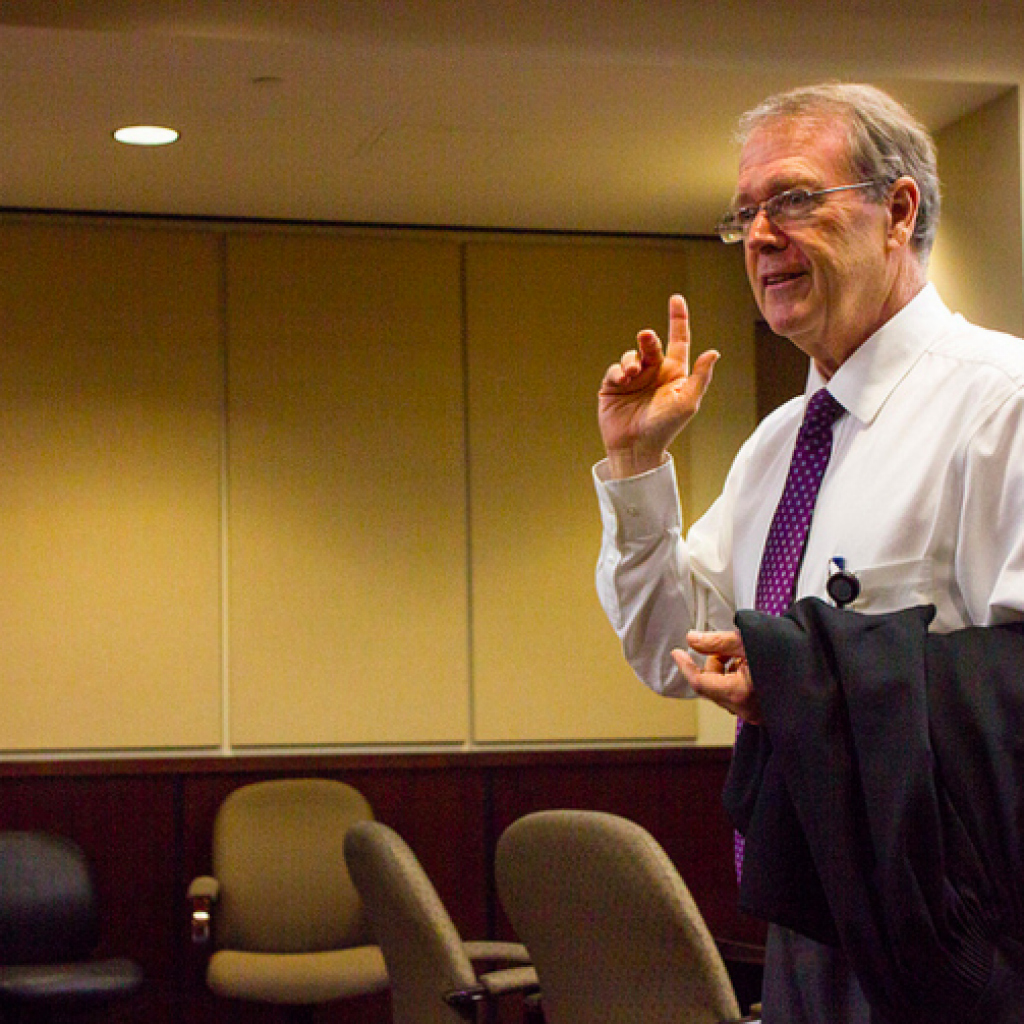 Florida’s election supervisors are asking the courts to resolve the state Senate redistricting saga by March 15 to protect the “quality and integrity of the (voting) process.”

The Florida State Association of Supervisors of Elections filed its notice Wednesday with Circuit Judge George Reynolds, who is in the process of deciding how to redraw the state’s 40 senatorial districts.

Reynolds, who sits in Tallahassee, held a trial on the matter last week. His recommendation goes to the Florida Supreme Court, which has the final say on a new map.

With Florida’s primary election on Aug. 30, the supervisors need lead time “to remap and re-precinct their counties following approval of new Florida Senate districts by this Court.”

Absentee ballots must go out 45 days before the primary, and new polling locations will have to determined.

“Qualifying for federal and state candidates (including state Senate) will occur the week of June 20-26, 2016,” says the filing, submitted by longtime association attorney Ron Labasky. “Candidates must know the district lines before this time in order to determine which district they will run in and qualify for.”

Moreover, new maps and precincts “must be presented to the respective board of county commissioners for approval,” it says. “This total process will take a minimum of 60 days after receipt of the new Senate map from the Florida Supreme Court.”

Florida’s Presidential Preference Primary is also on March 15, and immediately after “supervisors of elections would like to remap the new Congressional and Senate districts at the same time.”

Earlier this month, the courts decided a separate constitutional challenge to the state’s 27 congressional districts by redrawing that map as well.

” … Based on the existing primary election dates, absentee ballot mailing times and qualification of candidate time frames, receipt of the new Senate maps not later than March 15, 2016, is necessary to provide sufficient time to undertake new mapping, lines and precincts without creating time frames that compromise the quality and integrity of the process,” the supervisors’ Wednesday filing says.

Similar to the congressional case, the League of Women Voters of Florida, Common Cause and others had sued the Legislature, alleging the current Senate district map was rigged to favor Republicans and incumbents.

The Senate settled the case by admitting fault — a rarity — and agreeing to redraw the lines with the House.

Both chambers, however, came to an impasse over the best way to do that during a recent Special Session, ensuring that the courts would have to figure it out.

Reynolds must figure out a configuration that also abides by the state constitution’s Fair Districts amendments.

previousRepublican Party of Florida looks back at 2015