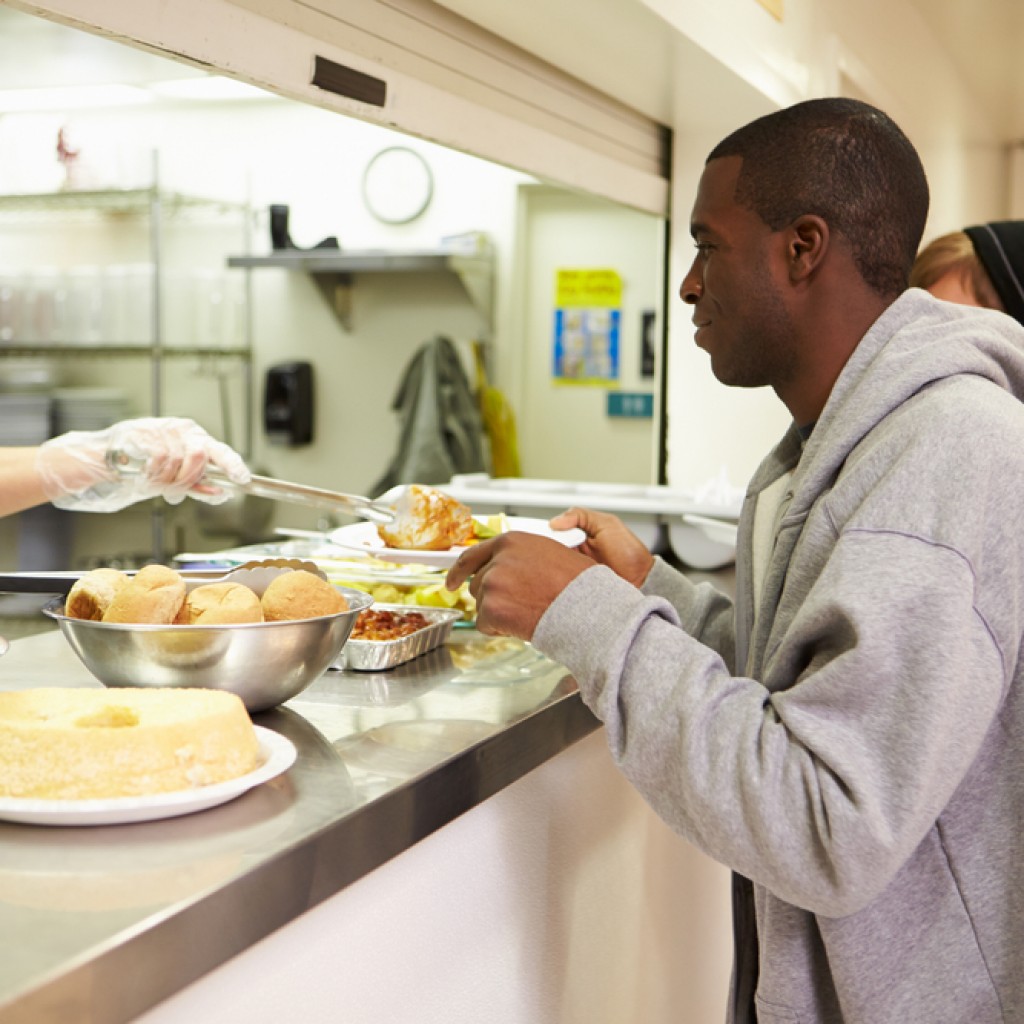 Two Republican lawmakers have filed legislation allowing for private companies to invest in the state’s social services and other programs with the opportunity to make a profit “only if there are proven results.”

The innovation, being tried elsewhere in the country, is referred to as the “pay for success” model or “social impact bonds,” and proponents say it could save states hundreds of millions of dollars in the long run.

But critics counter, among other things, that investors will cherry-pick programs that have easily measurable goals.

Here’s how it works, according to the National Conference of State Legislatures: “If programs meet their goals, investors — who put up millions of dollars — are repaid with interest by the state agency overseeing the project. If they don’t, the foundations, investment banks and others are out their money, and don’t reap a return.”

The legislation would target “social services,” though it doesn’t specify which ones. It does say “critical public problem(s) with historically poor outcomes.”

The Department of Management Services would oversee pay-for-success contracts struck with individual state agencies, according to a statement: “For each project, DMS would also … select an independent evaluator to determine whether each project is meeting expectations.”

As Sprowls said in a news release, “Despite the billions of dollars spent on government priorities, the measurement of program metrics, exploration of innovative partnerships, and evaluation of outcomes seems to remain unwelcome in some circles. We want to change that.”

He added that the proposal “exposes taxpayers to zero risk while holding those private entities accountable for outcomes. Take risks and deliver. That’s America and that’s a new ­better-government funding model.”

Some states, like Massachusetts, are giving the concept a go. Others, including New Jersey and California, have taken a pass.

Progressive activists are skeptical of the idea.

“I’d be concerned that the Legislature will be removing the already-limited resources they put in,” said Karen Woodall, executive director of the Florida Center for Economic and Fiscal Policy in Tallahassee.

Woodall also questioned the idea of for-profit concerns looking to make a buck off programs that help the downtrodden, for instance, saying “successful outcomes should be rewards themselves.”

previous"Defend Jax Families" warns pro-HRO pols: "Your political careers will be over"