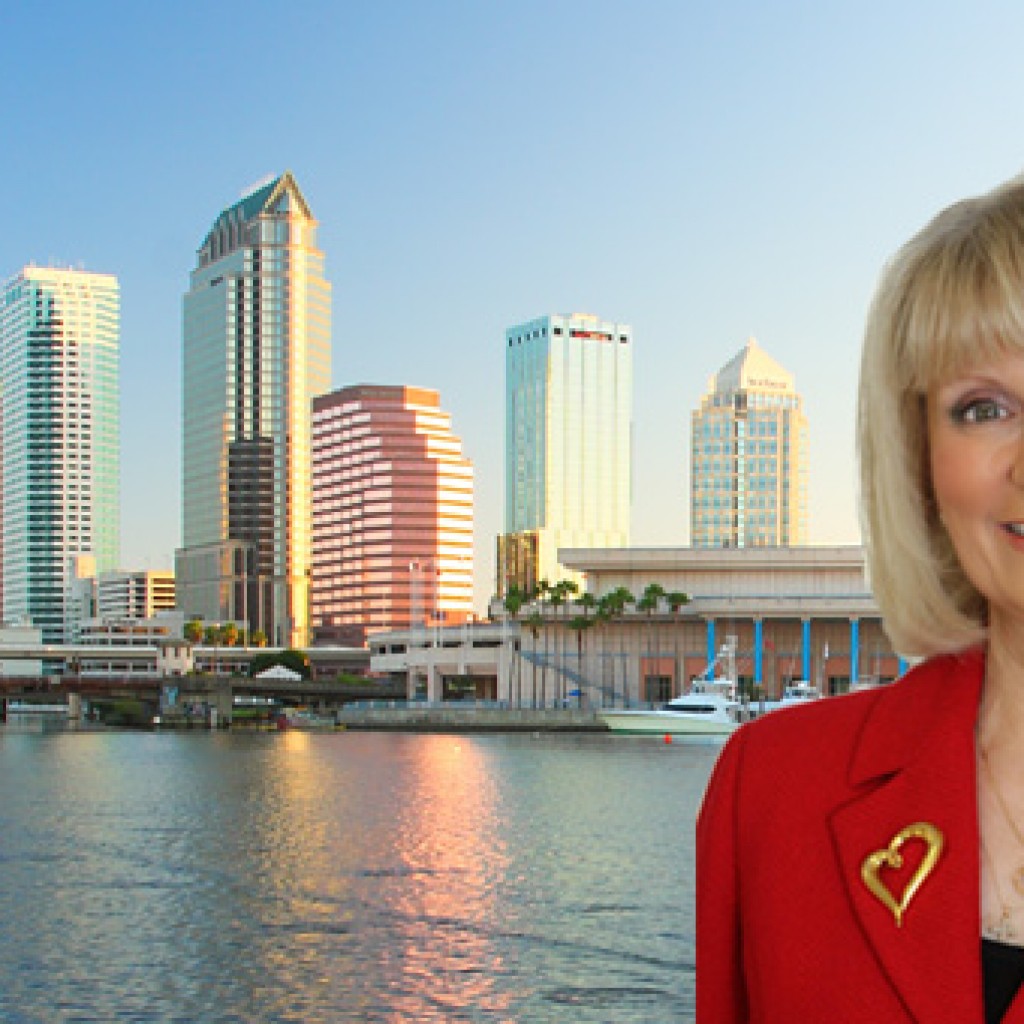 “I am looking at it,” the Davis Island Republican told Florida Politics late Friday afternoon. “I’m very happy on the County Commission. I love working in Hillsborough County with all of my constituents,  but I’m going to take a look at it, do some research, and see what it looks like.”

Murman was in the Florida House from 1996 to 2004. An Indiana native, Murman returned to the political arena by winning the county commission seat over Democrat John Dingfelder in 2010. She was re-elected without opposition in 2012, and is running unopposed for her seat this November.

Murman demurred when asked whether she misses state politics, but acknowledged she liked being involved in making policy to help children and families, and working on health care issues. “If it works out, that would be something that would appeal to me,” she said, acknowledging that she’s worked on some of those issues on the county commission.

Tampa state Rep. Dana Young has announced she’s definitely running for SD 18 this year, and already has a formidable campaign fund with over $200,000 on hand. If Murman were to enter the race, the two would square off in a primary this August.

As does Murman, for the moment anyway. She says she doesn’t have any timetable when she’ll decide her intentions. “I’m still running for re-election for my commission seat, but I’m looking at the numbers and what the district looks like demographically, and see how it all comes together.”