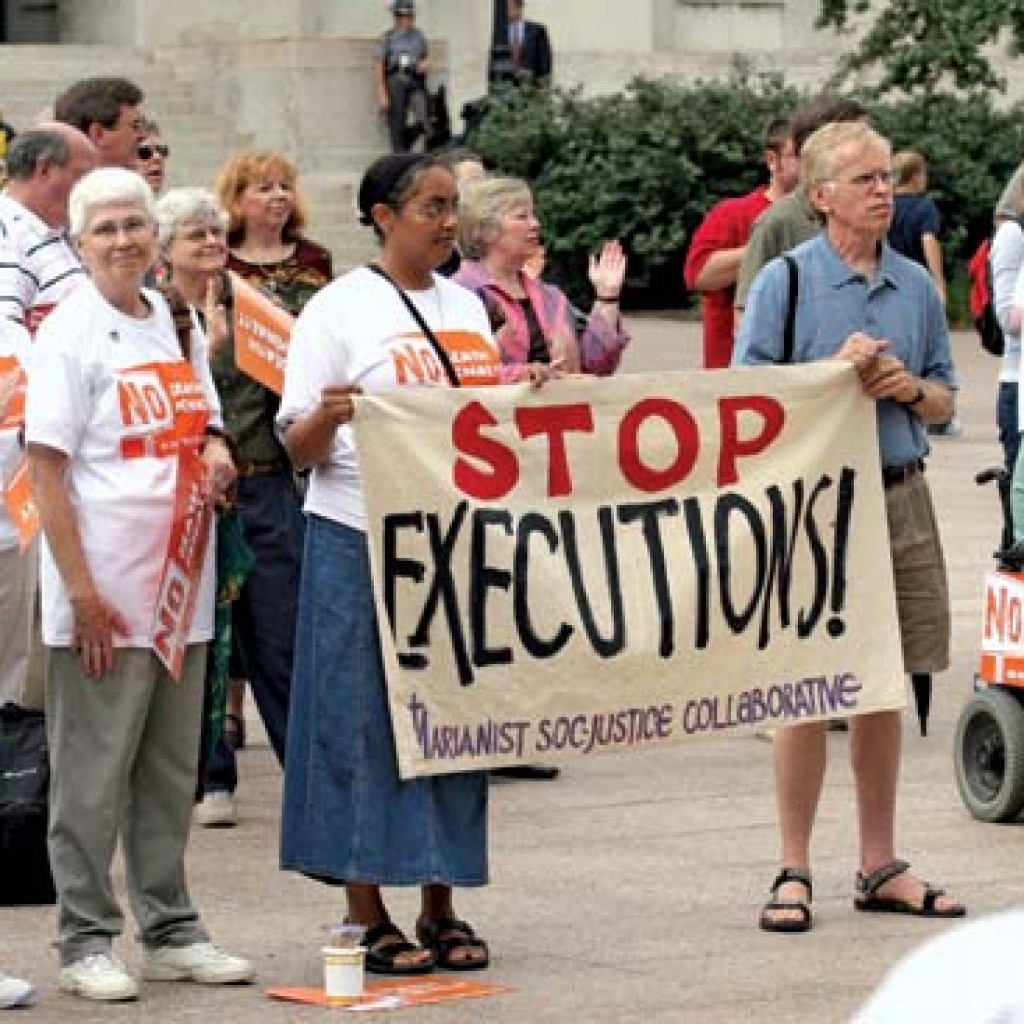 The report, written by University of North Carolina political science professor Frank Baumgartner, looked at executions carried out in Florida between 1976 and 2014. His conclusion includes that the race and gender of the victim, as well as the county where the crime occurred, improperly influences who’s sentenced to death and executed.

“The most troubling finding is that these racial and geographic disparities are not measured by a few percentage points of difference,” Baumgartner writes. “Rather, they differ by orders of magnitude, demonstrating that Florida’s death penalty is plagued by vast inequities, which will undermine public confidence in the state’s ability to carry out the death penalty in a fair and impartial manner.”

“This research raises troubling questions about the administration of the death penalty in Florida,” said John K. Cochran, a professor in the Department of Criminology at the University of South Florida. “The race or gender of a victim, and the location of the crime, should not influence who is sentenced to die, but this new study shows that it does. Florida citizens and lawmakers should review the findings of this important research.”

Among the findings produced in the report:

The information collected in this report is consistent with national studies on the administration of the death penalty.

According to the National Coalition to Abolish the Death Penalty, in 1990 the Government Accountability Office conducted a review of over 25 studies of capital sentencing procedures. Its analysts  concluded that 82 percent of the studies found that the victim’s race influenced the likelihood of the defendant being charged with capital murder or receiving the death penalty. They also concluded that the synthesis of the studies showed a pattern of evidence indicating racial disparities in capital sentencing. Although there are comparable numbers of black and white murder victims in the United States, 77 percent of the people executed since 1976 were convicted of killing white victims and only 13 percent were convicted of killing black victims.

“Florida executions are supposed to be reserved for the ‘worst of the worst.’ However, as this report indicates, it’s more about the race of the victim and the extreme application of the death penalty by a handful of counties,” said Mark Elliot with Floridians for Alternatives to the Death Penalty. “Add to this that almost all those convicted could not afford a lawyer and that the only jury decision in Florida law that’s not required to be unanimous is the simple majority jury vote to recommend a death sentence. It’s no wonder that we have a government program that is not only biased and uneven in application, it has also sent more innocent people to death row than in any other state.”

“Elected officials frequently justify the use of the death penalty by citing the needs of the victims’ families for ‘justice’ and closure,'” said Punta Gorda resident, Marietta Jaeger Lane, whose 7-year-old daughter Susie was kidnapped and subsequently killed by a mentally ill man in 1973. “I know that this is a fallacy. For many of those families, the outrageously prejudicial (as reported by Baumgartner) death penalty prolongs their anguish and grief by dragging them through years of waiting and uncertainty, having their wounds opened raw and bleeding again with each Supreme Court ­mandated appeal.

“We should be looking for meaningful ways to support families touched by violence instead of relying on a costly, racist death penalty system plagued by inequalities, error, and which demeans and degrades Floridians’ own worth and dignity, insulting the victim by taking on the same means of resolution, which was used by the offender,” said Jaeger Lane, a member of Floridians for Alternatives to the Death Penalty.