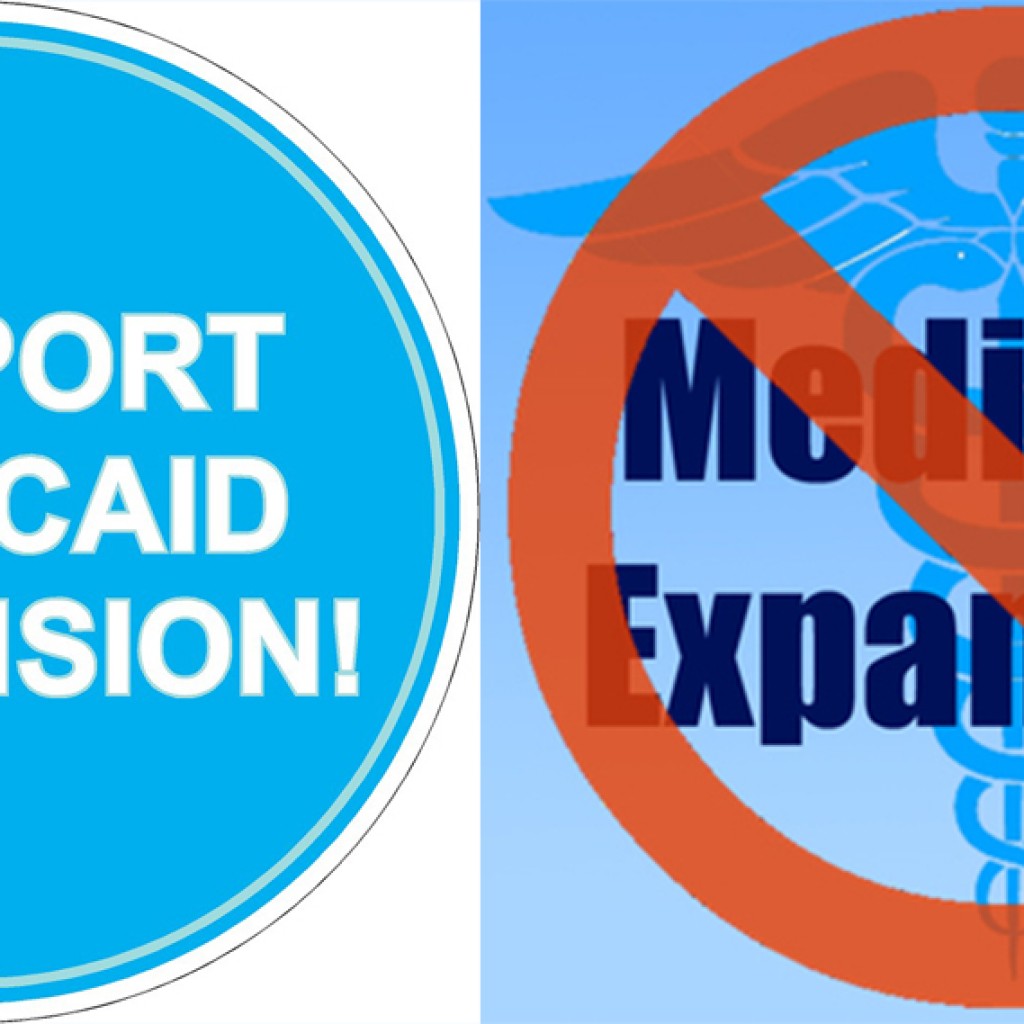 In a series of broadsides at Gov. Rick Scott and the state’s House leadership, a panel of national health policy experts convened by the League of Women Voters of Florida has released a blistering report to the media outlining the Republican leadership’s decision not to expand Medicaid – in particular, its growing effect on Florida counties.

“The rational, reasonable, and responsible thing to do is to accept the federal funding,” said LWVF President Pamela Goodman during a conference call with reporters across the state.

That argument was buttressed by a deep dive into the impact of steep reductions in LIP (Low Income Pool) funding for Florida, traditionally the state’s major source of safety net funds.

The full complexity of the changes wrought by the Affordable Care Act are many, but in a nutshell, the basic principle of the law bends toward the idea that health insurance coverage is desirable over uncompensated care pools such as LIP. Florida’s LIP pool will be reduced 75 percent for fiscal year 2016-17.

That presents Tallahassee with a major problem in terms of the LIP dollars available, and how they will be allocated.

“The Legislature has two serious issues to deal with,” says Joan Alker, Executive Director of the Georgetown University Center for Children and Families.

“The overall cut, which is larger, as well as the way those funds will be distributed. The Legislature has a difficult situation on their hands. Expansion would be a far better financial deal for them.”

Picking up the baton was Miriam Harmatz, Senior Health Law Attorney with Florida Legal Services and co-author of the reports (a separate white paper deals with the effect of LIP reduction in Miami-Dade).

“We have about a million people in Florida who are eligible for federal coverage under the expansion funding,” Harmatz said. “That includes about 600,ooo people in the coverage gap. People who are below 100 percent of the poverty line. We are in a state who hasn’t accepted the funding so they have no path to affordable coverage. They are below the minimum for accepting subsidies in the federal marketplace.

“The issue of Medicaid financing particularly for hospitals is incredibly complicated, but it is landing in a very real way in our communities. Opponents of federal funding saying ‘No, thank you, we won’t accept those dollars to cover the uninsured,’ and this is the fourth year going into this now, and they’re also ignoring the hospitals needing this funding. That’s really all a diversion, and to date has allowed the Legislature to say ‘We’re not going to talk about this.’ But it’s going to be much harder for state leaders to ignore county leaders as people really understand what’s at stake, in terms of the economic implications.”

The bottom line: The report’s author’s argue that the 75 percent reduction of LIP funds in 2016-17 represents a $4.85 billion loss over five years. And that the loss of federal dollars translates into an $8 billion reduction in state GDP, 15,000 lost jobs, and an $8.25 billion loss in personal income.

Of course, this is an argument both the governor and the GOP-controlled Legislature dispute, saying Florida cannot afford to expand Medicaid long term.

What will tell the tale, the authors argue, is how much pain bubbles up in individual Florida counties during the next several years, and how much pressure that brings to bear. A recent death in Miami  that demonstrates that pain was referenced in the call.

“Until the Legislature deals with the problems of the uninsured, the ramifications will be felt locally,” said Harmatz.