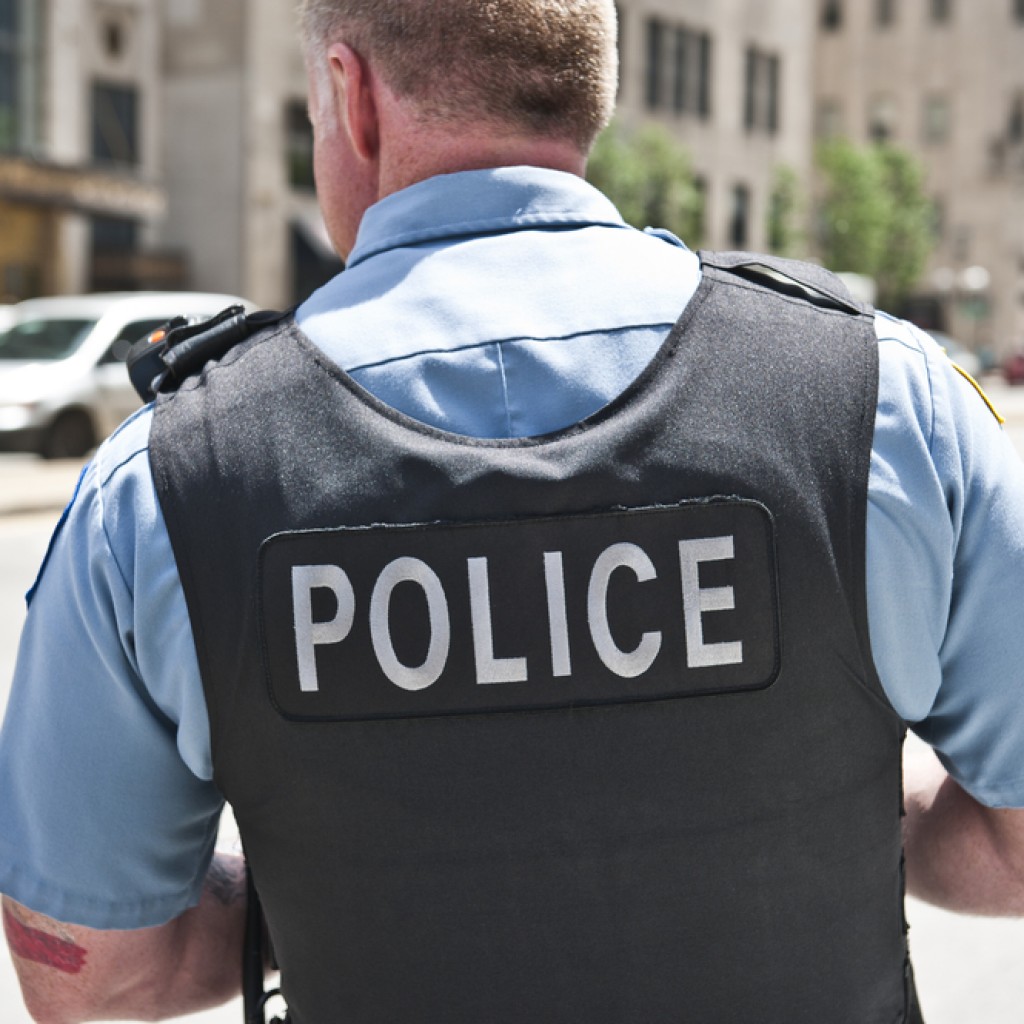 In another “strange bedfellows” moment in the Florida Capitol, an array of conservative and progressive interests stood in the Rotunda to support state Sen. Jeff Brandes‘ bill to rein in what’s known as civil asset forfeiture.

“Before your private property can be taken, you must, at least, be charged with a crime,” Brandes, a St. Petersburg Republican, told reporters Thursday. “If law enforcement is going to maintain those assets, you have to be convicted of that crime.”

Under current Florida law, police can seize assets — such as cash and cars — without even bringing charges against someone. The change is opposed by law enforcement agencies, which benefit from such seizures.

As FloridaPolitics.com’s Mitch Perry has explained, “Civil asset forfeiture laws became in vogue with law enforcement agencies in the 1980s, where they became empowered to seize the property and money associated with criminal organizations involved in the illegal drug trade.

“The agencies that seized the assets were allowed to keep the proceeds resulting from their seizures, creating a powerful financial incentive to seize and forfeit property. Unlike criminal asset forfeiture, however, with civil forfeiture, a property owner need not be found guilty of a crime — or even charged — to permanently lose her cash, car, home, or other property.”

Michelle Robinson, policy director of the American Civil Liberties Union of Florida, also was at the event, telling FloridaPolitics.com that such forfeiture is “fundamentally un-American.”

“When a case is so thin that you can’t get a conviction or even a plea deal, it’s not right to take their belongings,” she said. “It can include someone’s entire home, and that’s incredibly punitive for people who aren’t even convicted of a crime.”

The government “has turned policemen into tax collectors,” he said. “This reform is going state by state.”

Other supporters include the National Federation of Independent Business, the James Madison Institute, a conservative think tank, and the libertarian Institute for Justice.

Brandes’ bill is scheduled to be heard in the Criminal Justice Committee on Monday, the first of its three committee stops. The House bill has not yet been set for a hearing, records show.