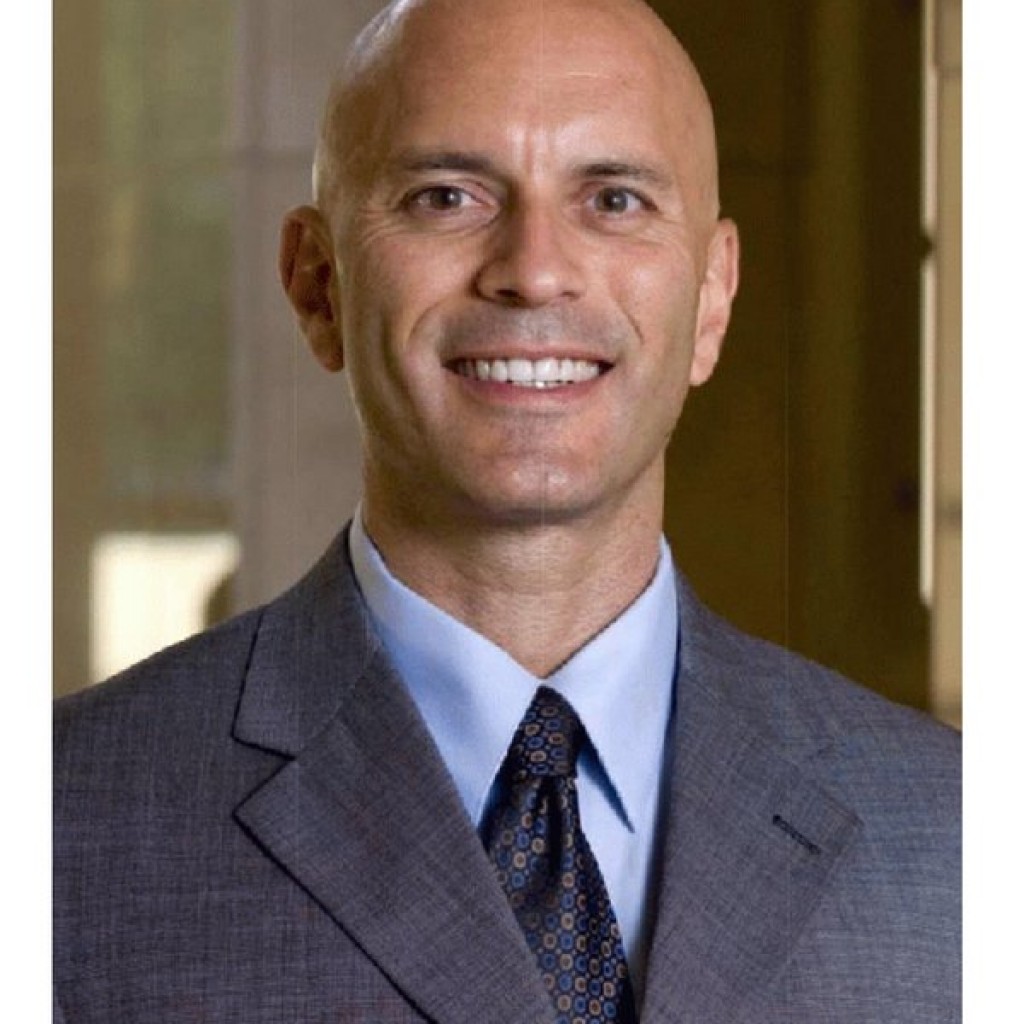 It’s been a rough month for Debbie Wassermann Schultz, the U.S. Representative from Florida’s 23rd Congressional District and Chairwoman of the Democratic National Committee.

It’s in that latter position where she’s been under fire from progressives around the country for alleged misdeeds.

Over 32,000 people have signed a petition on the website of RootsAction, and more than 79,000 on Credo Action calling for her to be ousted as DNC Chair. The groups list a number of transgressions that are worthy of her losing her title, but most of the negative energy is fueled by the perception that she has been minimizing competition for Hillary Clinton by scheduling relatively few debates (certainly compared to 2007-2008), and scheduling them at times of low TV viewing.

That’s not why Tim Canova is running against her in the Democratic primary this year, however. He says it was her support for fast-track negotiating authority for the controversial Trans-Pacific Partnership trade proposal last summer that persuaded him to take a serious look at the race.

“A number of labor and progressive Democrats were approaching me to run, and I put off the decision as long as I could and jumped into the race two weeks ago,” he told this reporter on WMNF 88.5 FM on Thursday. “What animated the run was the more I looked at her record, I noticed how much money she’s been taking in from large corporations and how it’s been apparently been influencing her votes in favor of Wall Street banks and private prisons. The list really goes on and on.”

Canova is a former aide to the late Massachusetts Senator Paul Tsongas and currently a professor at Nova Southeastern University Shepard Broad College of Law. His background is mostly in academia, starting at the University of Miami before migrating to the University of New Mexico. He returned to South Florida a few years to teach at Nova.

He says he has a history of being critical of Wall Street deregulation going back to the 1980s, and worked with Democratic presidential candidate Bernie Sanders and his staff on the 2010 Dodd-Frank bill, as well as with staffers working for Florida Democrat Alan Grayson and Texas Republican Ron Paul.

“I contributed in my own small way in consulting, and I was very happy we were able to put in the Dodd-Frank Act these federal reserve transparency provisions that required the Government Accountability Office to do two major unprecedented audits of the federal reserve,” he says, adding that Sanders also appointed him to an advisory committee that worked on reforming the Federal Reserve.

Dodd-Frank is one of those complicated bills that a lot of people aren’t sure what’s in it, but they complain about it. Liberals think it didn’t go far enough, conservatives say it’s killed small community banks.

Canova says both beliefs are valid.

“I’m sympathetic to the argument that it hasn’t gone far enough in some ways, and in other ways it’s gone too far,” he says. “I think some conservatives are absolutely right that it only helped the consolidation of banking. It undermined community banks in a big way. By the same token, it did create the Consumer Protection Financial Bureau, which Elizabeth Warren had championed and [I] think that was a very big development. Debbie Wasserman Schultz has voted to prevent the Consumer Protection Financial Bureau to regulate payday loans and to regulate racial discrimination in car lending and car loans.”

According to a report by American for Financial Reform, Wasserman Schultz and a Super PAC aligned with her received over $31,000 in campaign contributions payday company and trade association PACS and employees during the 2013-14 election cycle.

Another Wasserman Schultz stance that has alienated her with progressive Democrats is on President Obama‘s diplomatic breakthrough with the Cuban government over the past year.

“My view is different from President Obama’s,” she said in an interview last summer. “I believe a relationship with the United States should be earned … perhaps we should make sure that some of these human rights concessions are secured prior to moving forward.”

Canova says that he does support the normalizing of relations with the Raul Castro-led government, but calls it a Communist dictatorship and says that the Cuban government needs to do much more regarding human rights. Overall he says that he believes that the U.S. should be talking to such countries, but doesn’t think the U.S. should be given any aid to such regimes. “We should be liberalizing trade as Cuba liberalizes its political system,” he insists.

The Democrat also says that he’s been disappointed that the president hasn’t been spoken out louder for reforms around the globe, speaking specifically of the uprising in Iran back in 2009.

“Under the Obama administration there was not even really rhetorical comfort given to those Iranians who were in the streets protesting the repressive regime,” he says disdainfully. “I grew up in the Cold War, and it would have been unthinkable when Soviet tanks were let’s say crushing people in Budapest or in Prague for the U.S. to remain as silent as we did when there was that crackdown in Tehran.”

The way that congressional districts are created, it’s very hard to predict if any challenger can upset an incumbent, particularly one so well established as Wasserman Schultz. Then again, a little known Virginia economic professor named Dave Bratt stunned then House Majority Leader Eric Cantor in June of 2014, an outcome that no one in the mainstream media thought could ever happen.

Canova has only been in the race for two weeks and says he’s already received more than 2,800 small campaign donations. “People are coming out of the woodwork to volunteer and contribute to the campaign in many ways, big and small,” he says. No doubt some of that money is flowing into him from outside of South Florida, but he maintains that none of it will be coming from Super PACS.

When asked about the anger that the DNC chair has engendered over the past year, especially from those Democrats who don’t support Hillary Clinton’s presidential candidacy, Canova makes it clear that while he’s aware of those sentiments, that’s not why he’s running. “Her leadership or lack thereof speaks for itself,” he says. “I want to concentrate on the local issues, the kinds of issues that are really of concern every day to South Floridians and should be of concern to South Floridians.”

Like any challenger, Canova is hoping to debate the Democratic incumbent. “Let’s see if she believes in debates at that level,” he cracks.

You can learn more about Tim Canova by visiting his website.

You can learn more about Debbie Wasserman Schultz by going to her website.