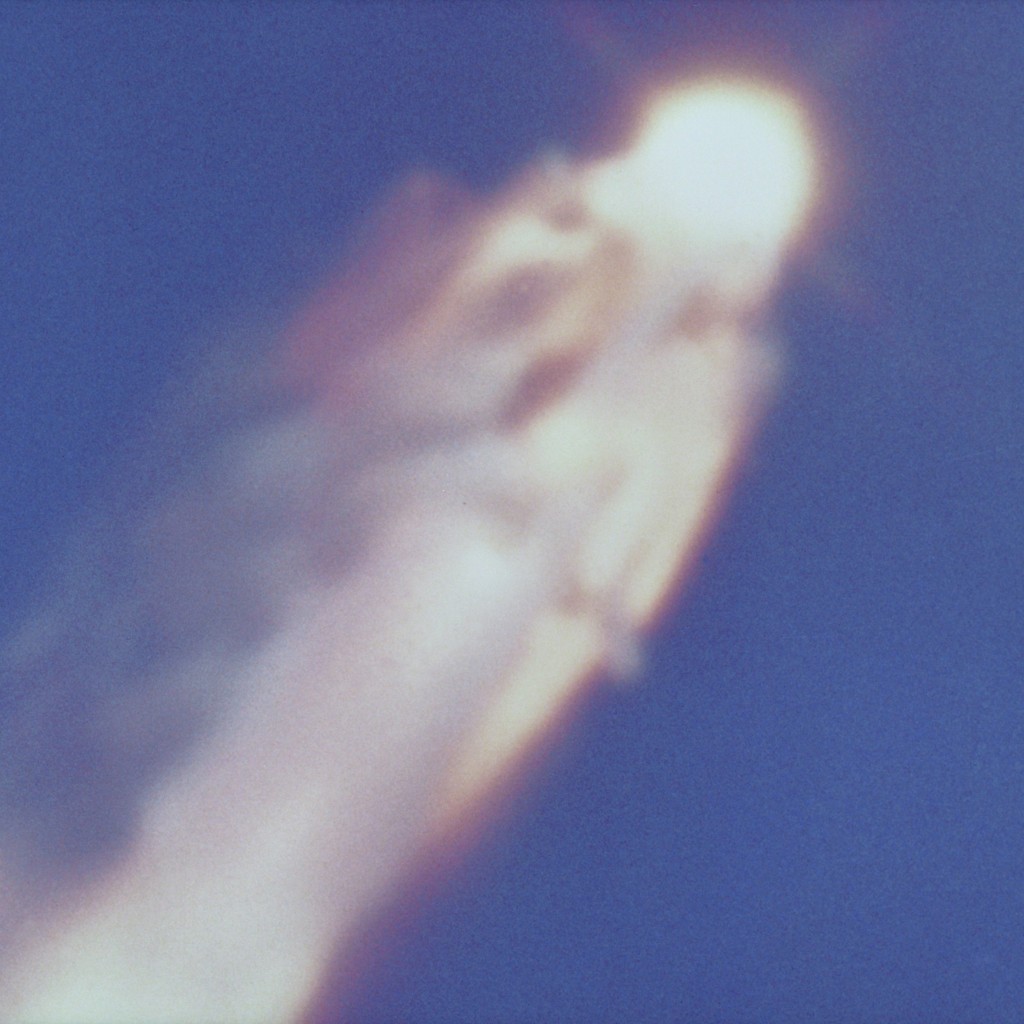 The end of January to the first day of February — starting today and running through Monday — is always a most somber time for NASA and America’s space program. These are the dates that mark anniversaries of three of the nation’s most visible tragedies: NASA Apollo 1, the Space Shuttle Challenger and Columbia disasters.

It is also a reminder of the resilience of space agency and Florida’s Space Coast, where people took each setback personally. Every time, NASA faced fierce criticism that American heroes were killed in public view because the agency cut corners or failed to heed warnings. Each time, NASA managed to bounce back.

And each time, the Space Coast community drew together as if these were family tragedies, because for many people there they were.

Almost everyone in the region either worked in NASA programs or had known someone who does, said Marcia Gaedcke, president of the Titusville Area Chamber of Commerce, whose father worked in NASA’s shuttle program for 33 years.

“Space exploration is tied to that spirit of exploration and adventure and danger. You have to have a sense of that in your DNA,” she said. “It’s real, it’s emotional, it’s personal when there are setbacks like that, but, in the end, it’s not going to stop us.”

Today is the 48th anniversary of the Apollo 1 disaster, a launchpad capsule flash fire that killed three astronauts and sent a clarion reminder to the world on the dangers of a rush to the moon, even though it barely touched America’s resolve.

Thursday is the 30th anniversary of the Space Shuttle Challenger disaster, which blew up over Cape Canaveral, taking the lives of seven astronauts while the entire world watched the most hyped space shuttle mission ever. It set back America’s space program for years, but NASA continued to launch space shuttles until 2011.

Monday, Feb. 1, is the 13th anniversary of the disaster of the Space Shuttle Columbia, which broke apart on re-entry over the western United States, killing seven more astronauts. The event essentially eliminated any chance that the space shuttle program might be extended long-term, but first it also led to a joyous return to space in 2005 and 22 more missions, mostly to build the International Space Station.

On Thursday NASA officials and others will pay tribute to the crews of all three doomed missions, in what has become known in the space community as the Day of Remembrance. NASA Administrator Charles Bolden and others will lay a wreath at Arlington National Cemetery Thursday morning, and NASA workers at Kennedy Space Center and the agency’s other centers will hold mostly private events.

A more public event, albeit for paying guests, will take place at the KSC Visitors Center, where there will be extended memorial ceremonies starting at 10 a.m., including KSC Director Bob Cabana and family members of lost astronauts.

And on Saturday, Titusville will have its annual free memorial services for the three disasters at 11 a.m. in Sand Point Park.

The Air Force, too, will remember, starting this evening with a ceremony at Cape Canaveral Air Force Station, the site of the Jan. 27, 1967, Apollo 1 disaster.

That Apollo 1 fire took place at a rehearsal for what was supposed to be a Feb. 21, 1967, launch and a maiden 14-day, Apollo mission in orbit. An electrical fire, sparked by a never-determined source and fueled by pure oxygen in the cabin, flashed through the capsule. The astronauts could not get out because they were trapped in their seats and quickly passed out, and rescuers could not get in because they could not open the hatch, according to NASA’s investigation.

Redesigns addressing the hatch, the electrical systems and the presence of flammable materials were implemented quickly, and NASA’S administration was shaken up, with longtime administrator James E. Webb shown the door.

Apollo 7 relaunched on Oct. 22, 1968, with Walter Schirra Jr. at the helm. Nine months after that, Apollo 11 delivered Neil Armstrong and Buzz Aldrin to the moon.

“With that tragedy, the lessons we learned there, we renewed our commitment. It’s amazing that by July of ’69 there were people walking on the moon,” said state Sen. Thad Altman, the Cape Canaveral Republican who serves as president of the Astronaut Memorial Foundation in Titusville. “So the national commitment to human space flight, it really shows the American spirit, the can-do spirit. That’s really alive on the Space Coast.”

The Jan. 28, 1986, Challenger launch was to be one of the great highlights of spaceflight because of NASA’s nationwide search for a teacher to be the first nongovernment civilian to go into space, Christa McAuliffe of New Hampshire. It seemed everyone near a TV was watching that morning as Challenger rose from Kennedy Space Center, then, 73 seconds after ignition, exploded into a terrible cloud.

The presidential-appointed Rogers Commission determined it was a leaky “O-ring” seal in the solid rocket boosters, which allowed a flame to escape and reach the liquid fuel tank, rupturing it.

The Commission also found that NASA was aware, for nearly a decade, that the O-rings were potentially hazardous, especially on an unusually cold Florida morning such as Jan. 28, 1986. The commission also criticized the safety culture within NASA and made many recommendations for the agency to reform how it communicates and deals with safety concerns.

By the time the Space Shuttle Discovery returned to flight on Sept. 29, 1988, almost all was forgiven.

In 2003, space shuttle flights had become so routine they had lost much of their public appeal. Columbia’s 16-day STS-107 mission looked great — at least to those who had shown no grave concern about damage known to have occurred on one of the shuttle wing’s heat tiles during launch.

Then, early in the morning of Feb. 1, the orbiter hit the atmosphere on re-entry, and the shuttle and NASA’s routine disintegrated.

Minutes later, what was left of Columbia and the remains of its crew — Commander Rick Husband, Pilot Willie McCool and specialists Michael Anderson, Kalpana Chawla, David Brown, Laurel Clark and Ilan Ramon — came down from the sky on to the towns, lakes and forests in a 500-square-mile swath around Nacogdoches, Texas.

Nine months later, the Columbia Accident Investigation Board concluded that the physical cause — foam insulation breaking from the fuel tank and striking the heat tiles under the high G-forces of launch — again was a risk that NASA knew about and should have addressed. The board spoke of a “broken safety culture” at NASA, particularly for that mission.

Physical and organizational changes again were made, and two and half years after the catastrophe, the Space Shuttle Discovery again lifted NASA back into space, on July 26, 2005, with perhaps the biggest audience and fanfare a shuttle had received since Challenger.

Today there is no space shuttle program. NASA is busy with unmanned probes revealing the solar system and astronauts conducting science experiments while orbiting Earth on the International Space Station. The agency hopes that its next big rocket program, the Space Launch System, and planned missions to asteroids, Mars and elsewhere starting in the 2020s will revitalize its human exploration program. Meanwhile, the agency is counting on numerous private space companies to blossom as SpaceX has done, and bring a new space race to the Space Coast.

Future disasters always loom. On the Space Coast, they know that well.

“Space travel is very, very difficult and it can never be routine,” Altman said. “There’s a mindset that understands how significant it is what we do, and how difficult, and that there are real-life risks. I think that helps prepare you for the tragedy.”