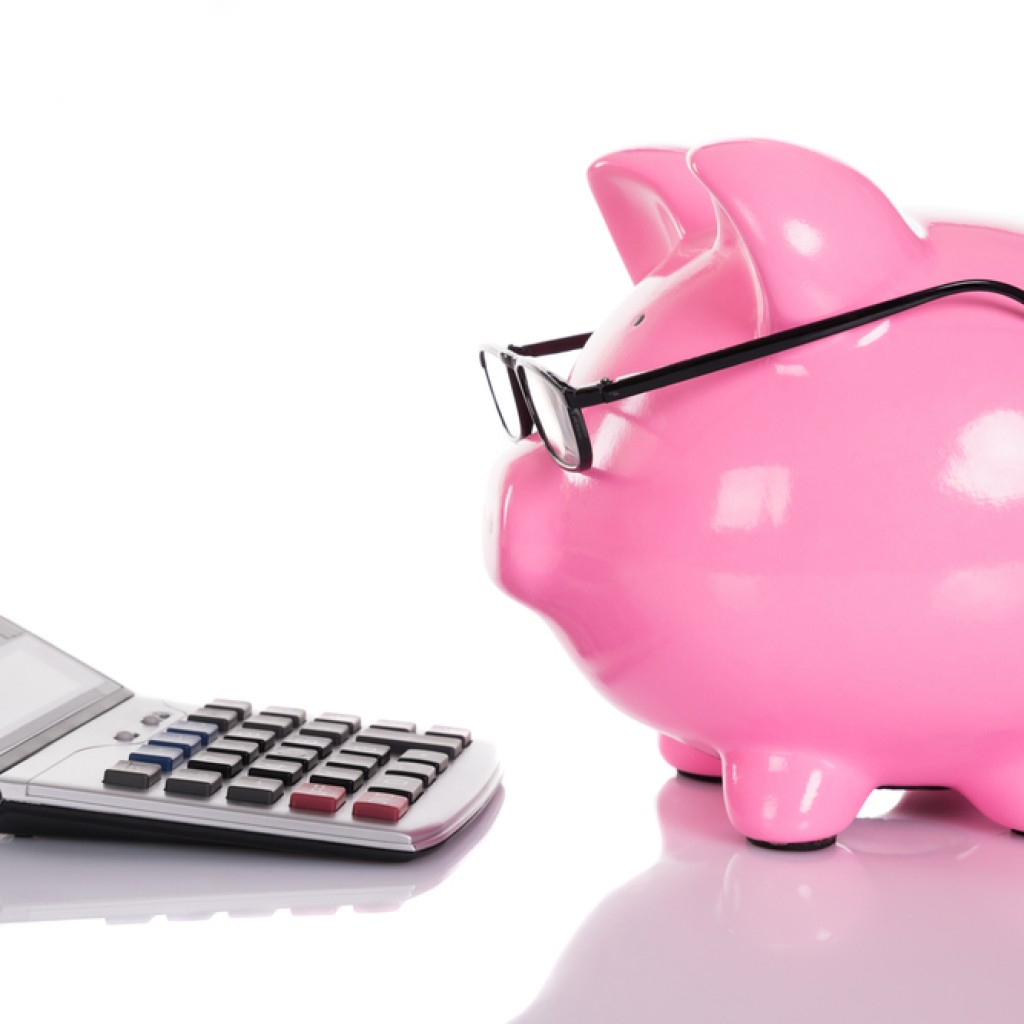 The Florida House of Representatives released its almost $80 billion proposed 2016-17 state budget in the wee hours of Friday morning, along with a list of all the member requests for money for projects back home.

Appropriations Committee chair Richard Corcoran, the Land O’ Lakes Republican slated to be House Speaker next year, promised to disclose such requests as part of his drive for greater transparency in the Legislature’s yearly budgeting process.

Below are just a few:

House Republican Leader Dana Young is again going to bat for her hometown’s historic Tampa Theatre, asking for $2 million after last year’s $1 million request was vetoed. The 89-year-old building needs structural rehabilitation; as of last year, parts of its electrical system dated to the 1920s.

State Rep. Brad Drake, an Eucheeanna Republican, asked for $16,000 to replace the roof of the Town of Ponce de Leon Volunteer Fire Department in Holmes County. “The Town has tried over the years to perform maintenance on the roof with inadequate results,” he wrote.

State Rep. Hazel Rogers, a Lauderdale Lakes Democrat, put in for $50,000 to help replace windows in a senior center in nearby Margate. “Funds will be used to replace the existing windows with hurricane-rated storefront commercial units,” she wrote.

previousMitch Perry Report for 1.29.16 — Ted Cruz fails to rise to the occasion