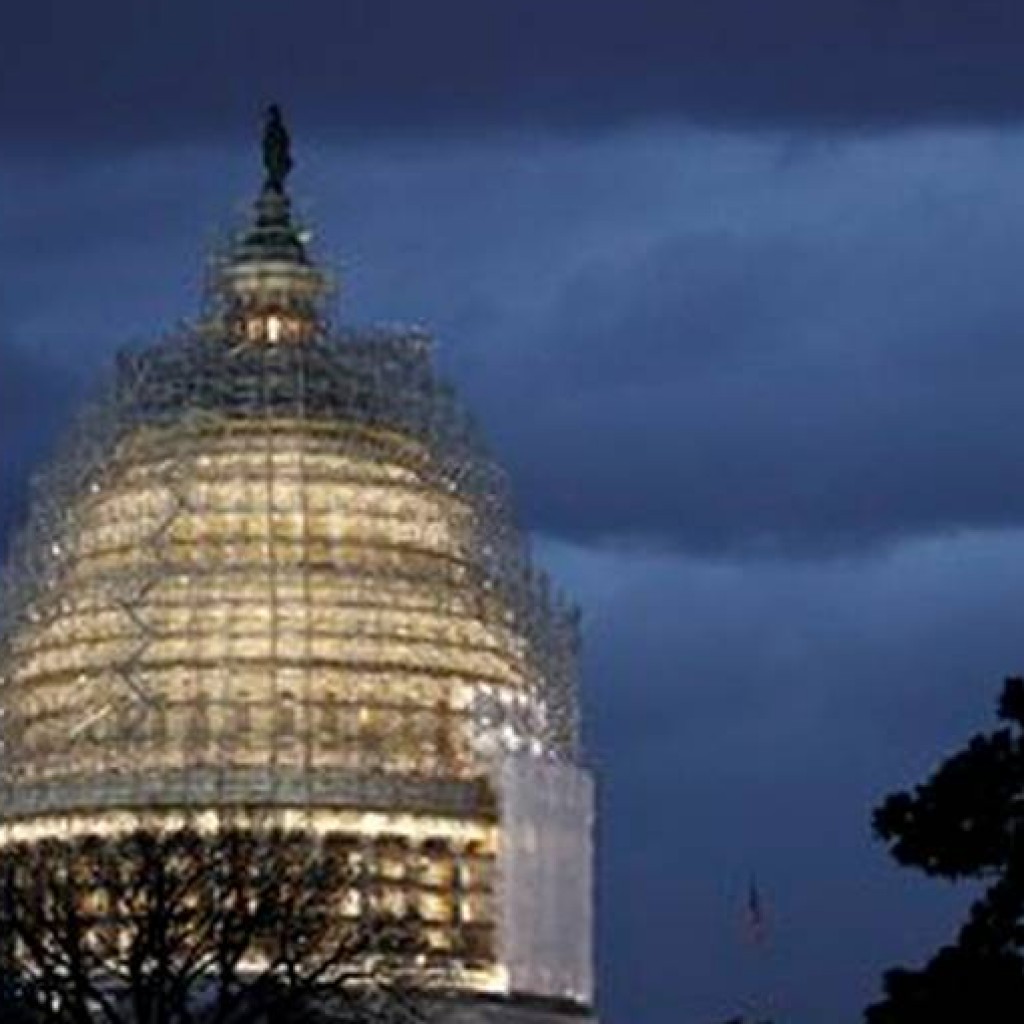 It’s almost a given these days that most Americans are upset about the direction of the country. But it’s not always clear what’s driving that sentiment.

According to a recent Associated Press-GfK poll, Americans express a wide variety of reasons why they’re not too keen on the way things in the country are going, but one stands out above the rest: dissatisfaction with politics and how the government is working.

The survey, conducted in December, asked Americans to express in their own words why they think things in the country are on the right or wrong track. Some things to know about what Americans think about the direction of the country from the AP-GfK poll:

Negative sentiments about the direction of the country appear disproportionately driven by frustration with politics and the political system, the AP-GfK poll finds. Forty-one percent of all those who said the country is heading in the wrong direction, including 51 percent of Republicans and 38 percent of Democrats, listed at least one political reason for their negative outlook, far more than listed an economic (14 percent) or foreign policy (17 percent) reason.

An additional 6 percent of Americans cited poor leadership in general. Five percent of all respondents mentioned the government or politicians more generally. And there was political finger-pointing: 6 percent of Democrats named Republicans or conservatives as a reason for the country’s negative direction; 6 percent of Republicans blamed Democrats or liberals other than the president.

The top nonpolitical reason listed by Americans who said the country is headed in the wrong direction was terrorism or radical Islam, cited by 11 percent overall — 14 percent of Republicans and 11 percent of Democrats.

NEGATIVE VIEWS ON THE RISE

For years, a large majority of the American public has said the country is headed in the wrong direction. In the December AP-GfK poll, 74 percent said so, up from 63 percent who thought that in October.

There’s a longstanding political divide on this matter. In the December poll, 9 in 10 Republicans say the country is headed in the wrong direction, while fewer than 6 in 10 Democrats say the same. Among independents, 8 in 10 say so. That divide has persisted throughout Obama’s presidency, providing further evidence for dissatisfaction with politics shaping views about the country’s direction.

For the 26 percent of Americans who feel good about the way things are going, the biggest driving force behind that appears to be the economy, the AP-GfK survey finds. Four in 10 cited the economy or jobs. Still, 17 percent mentioned political reasons for thinking the country is headed in the right direction, too — 7 percent credited the president.

For Americans saying things are going well for them personally, the top reasons are financial security, listed by 18 percent, jobs (17 percent), family or love (13 percent), and religious reasons (10 percent).

For those saying things aren’t going so well for them, the top reason was personal finances or jobs. Nine percent blamed politics for feeling negative about the direction of their own lives.

The AP-GfK Poll of 1,007 adults was conducted online Dec. 3-7, using a sample drawn from GfK’s probability-based KnowledgePanel, which is designed to be representative of the U.S. population. The margin of sampling error for all respondents is plus or minus 3.4 percentage points.

Respondents were first selected randomly using telephone or mail survey methods, and later interviewed online. People selected for KnowledgePanel who didn’t otherwise have access to the Internet were provided access at no cost to them.