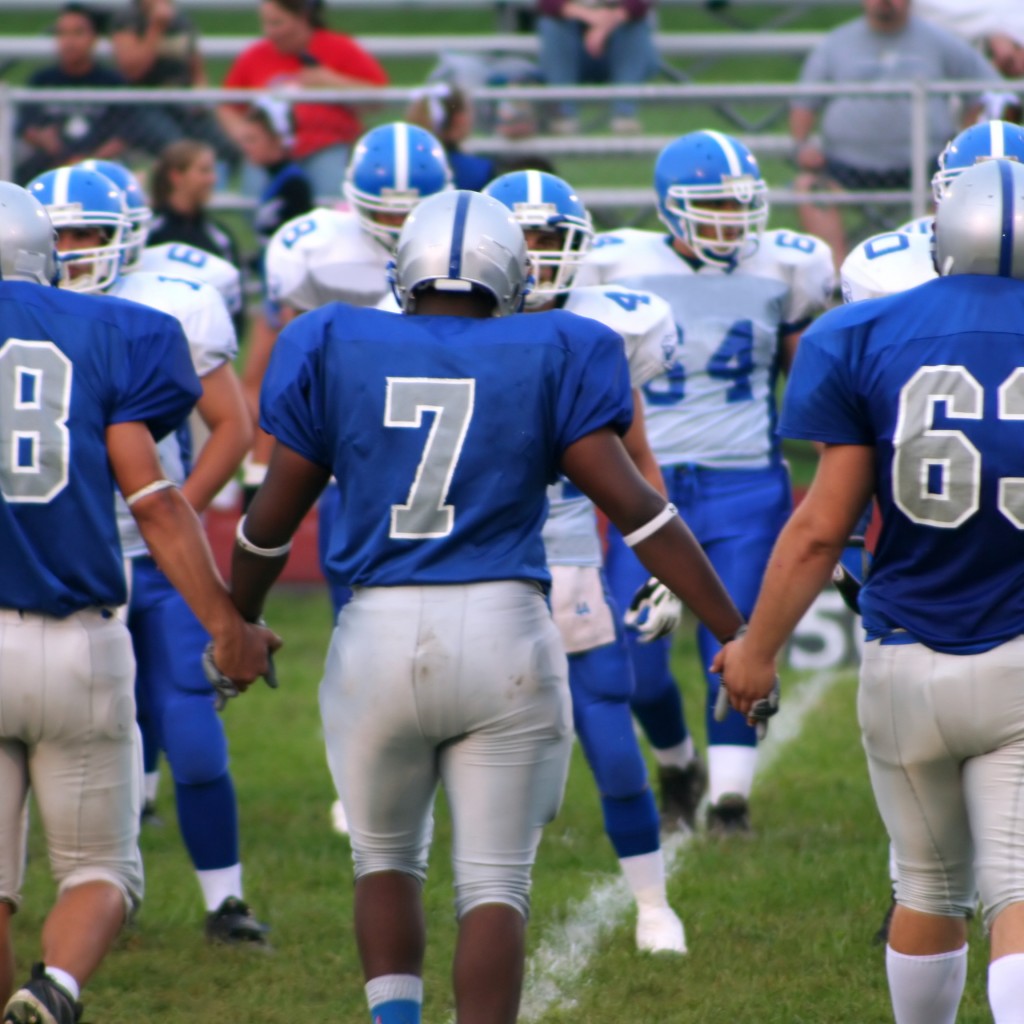 High school athletics in Florida could be in for seismic changes as legislation dealing with the Florida High School Athletic Association is rapidly moving through the House and Senate.

After years of attempts, both chambers are closing in on passing a bill that would allow students a lot more freedom to transfer schools without fear of penalties. Proponents of the bill call it an expansion of school choice while opponents warn of a recruiting free-for-all among high schools.

If passed, Florida would have the most lenient standards for athletics transfers. The FHSAA oversees 800 schools with 285,000 students participating across 32 sanctioned sports.

Bills before the House and Senate would allow parents to enroll their child in any public school that has room and parents can provide transportation, even if it is outside their attendance zone or county.

It would also allow students to join teams immediately. Currently, if a student transfers after the first day of practice for that sport, he or she can’t participate until the following season.

“If students attend a school they should have a chance to immediately participate in athletics like they do band, drama and other extracurricular activities,” said Sen. Kelli Stargel, who is one of the sponsors of the Senate bill. “You might have a school where everyone is a star player and my kid is so-so and wants to go where they have an opportunity to play.”

Athletes would be ineligible if they are suspended from another school or do not have a minimum grade-point average.

The Senate bill does have the backing of the Florida High School Athletic Association, but only because it has penalties for schools that commit recruiting violations, from $5,000 to revoking a teacher’s license for a third offense.

The Senate “is putting teeth into enforcing recruiting,” said FHSAA Executive Director Roger Dearing. “Athletics should not be the main reason why kids go to schools.”

Home-schooled students and those attending charter or private schools where sports aren’t offered could pick any public school for athletics. Currently, they can play only at the public school in their home district.

Sen. Don Gaetz said the bill is intended to help military families, children in foster care and those who have to move due to financial hardships.

A bill authored by Rep. Manny Diaz has many of the same elements – including having a third party hear eligibility cases – but has been opposed by most because there are too many loopholes to recruiting.

Legislators are trying to put athletics on the same footing as other extracurricular activities, but coaches and athletic directors say that isn’t feasible.

There aren’t multiple Internet sites devoted to band and dance recruiting like there are for high school football and basketball. Wednesday’s signing day, where seniors sign their National Letters of Intent to attend college and play football or other fall sports, will receive constant coverage.

“The state association is the last bastion of promoting loyalty and not shopping athletes to the highest bidder. When you do away with transfer rules maintaining loyalty it makes it difficult to maintain any belief in the system,” said Bob Gardner, who is the Executive Director of the National Federation of State High School Associations.

Royal Palm Beach athletic director Eric Patterson echoed the sentiments of many on the front lines when he said “this is one of the worst things that can possibly happen” and thinks there could be rampant transfers due to the relaxed rules.

Brian Dodds, who is the football coach at Park Vista High School in Boynton Beach, has had nine of his players transfer to private schools the past two seasons. In most cases they go to another school for their senior year in order to attract a better college scholarship.

“When a kid is in a program for three years and they end up going somewhere else for their last year, to me, there’s something wrong,” Dodds said.

Another concern is that the recruiting penalties apply only to school employees, meaning other parents and booster clubs could recruit at will.

The House has bills on second reading that would cap ticket and sanctioning fees the FHSAA could charge. New Jersey is the only state that system in place.