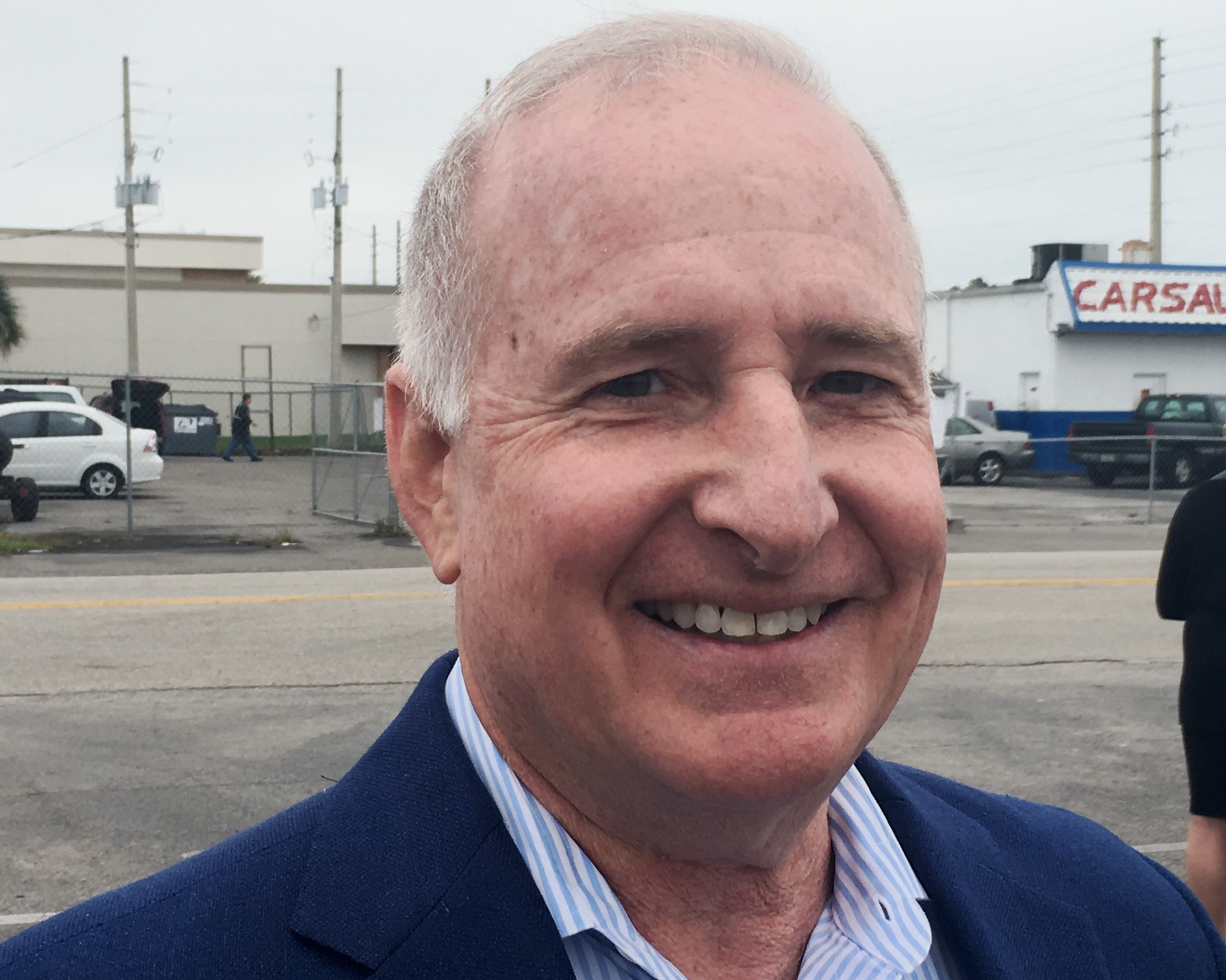 The possibility of using Republican electors in the place of a popular vote is nothing new for Florida, says Democrat Bob Poe.

When Bob Poe jumped into the Orlando-based Congressional District 10 Democratic race last month, the millionaire entrepreneur promised to match contributions, and his early donations have given him a fund of $342,000, his campaign announced.

That includes $325,000 that’s now in the bank, which could make Poe the instant money leader in a Democratic field that has two well-established candidates, former Orlando police chief Val Demings and state Sen. Geraldine Thompson.

Poe entered the race Jan. 6, and so there were no fourth-quarter, 2015, campaign finance reports for him. He’s starting the race with more than the one-to-one match he pledged for campaign contributions. In a little more than three weeks, he raised about $76,000, his campaign reported and put in about $250,000 of his own money.

Demings, the preferred candidate of the Democratic Congressional Campaign Committee, reported having raised $321,000 in 2015 after entering the race late last spring, and finishing the year with $266,000, according to Federal Elections Commission filings

A third candidate, Orlando lawyer Fatima Rita Fahmy raised about $14,000 and finished the year with $8,700.

“The last three weeks have been a game changer. The state of the race is dramatically different than where it was on January 6th,” said Poe’s campaign manager Josh Romero.

“We continue to be humbled and inspired by the outpouring of support and generosity of the community,” Romero added. “Bob has and will continue to match every contribution dollar for dollar truly putting his money where his heart is.”

They all are running in a district that changed dramatically through redistricting, going from being a Republican-leaning area to a strongly Democratic-leaning area. Consequently, the incumbent U.S. Rep. Daniel Webster, R-Winter Garden, is considering changing to Congressional District 11.