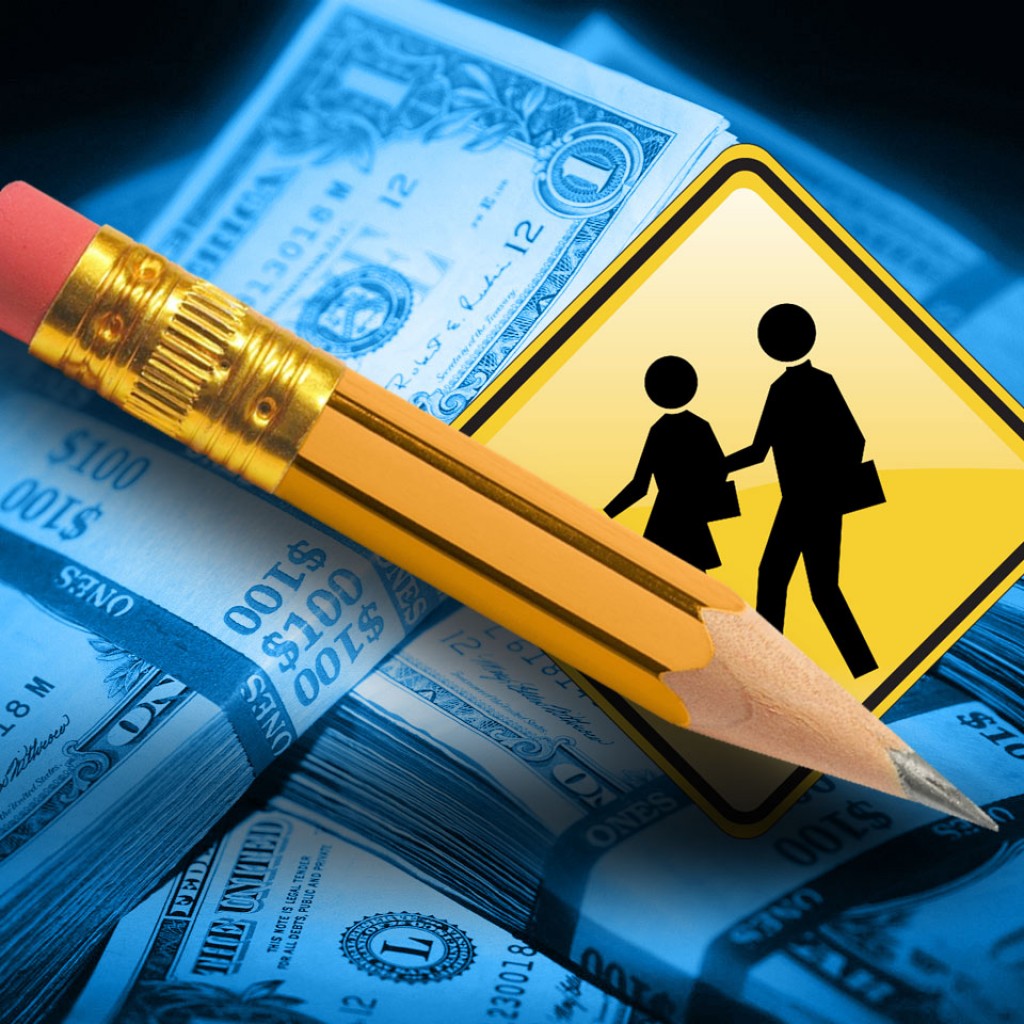 Setting up a potential tug-of-war over millions in taxpayer money, the Florida House is rushing ahead with a plan that would force school districts across the state to share local property taxes with charter schools.

Republican lawmakers contend that it’s time for charter schools, which are public schools run by private groups, to get more money that can be used for capital expenses such as construction costs and rent payments. A House panel on Tuesday approved the proposal (HB 873) even though it was first released to the public four days ago.

“I believe it’s time that we recognize that our charter public schools are public schools,” said Rep. Janet Adkins, a Fernandina Beach Republican.

But the proposal is already running into fierce opposition from school superintendents who say forcing school districts to share property taxes with charter schools will force them to scale back repairs at existing schools or cancel purchases of big-time items such as new school buses.

The House will vote this week on a proposed budget that includes $90 million for charter schools. If the separate bill becomes law, then districts would be required to share an additional $63 million.

School construction costs across the state are paid from a combination of sources, including some state money, but a large amount usually comes from local taxes, including voter-approved increases of sales taxes. Charter schools aren’t currently eligible for local tax dollars to pay for capital expenses.

Department of Education records show that charter schools have instead gotten more than $760 million from state taxpayers since 2000. Schools can use the money for construction costs, rent payments, buses and even property insurance.

Yet charter schools in 30 districts have wound up closing after receiving as much as $70 million combined in such funding. The list of schools that got money includes Miami’s Liberty City Charter, set up with great fanfare by Jeb Bush shortly before he ran for governor in 1998.

Taxpayers usually can’t recover the capital money invested in those schools because most of it has been spent on rent or leasing costs. The Department of Education reported it has taken back just $133,000 in the past three years from schools that closed.

Legislators this year are looking at some proposals to tweak which charter schools are eligible for state construction money. But so far they have not come up with any provision to make it easier to get back money from charter schools that close.

Rep. Erik Fresen, a Miami Republican who is sponsoring the proposal to shift local money to charter schools, contends he will support proposals that would require charters to return money to the state. Fresen contends that many of the charter schools that closed were “fly-by-night operations” and that he supports making it harder for charter schools to become eligible for state money.

“I want to raise the bar completely,” Fresen said.

previousWhat to watch on the day after New Hampshire