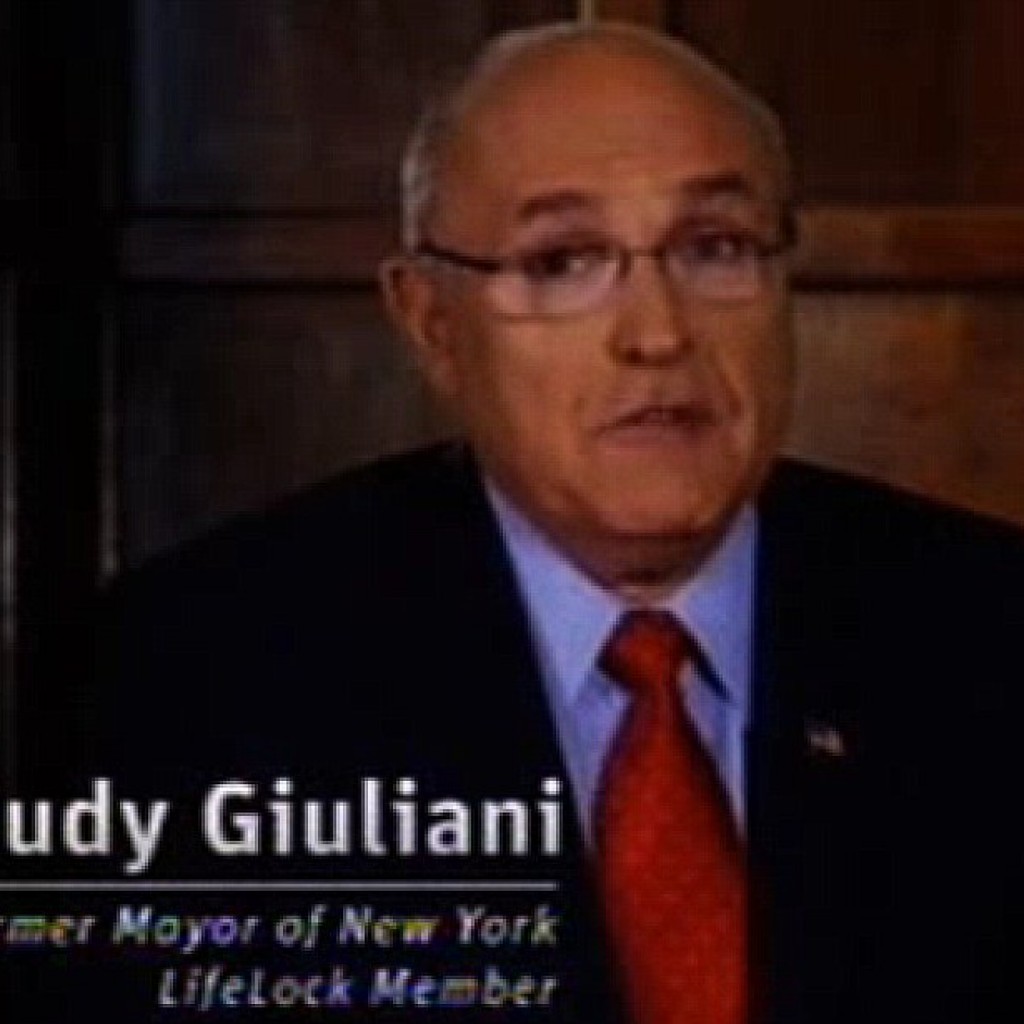 The 2016 GOP presidential candidates likely will be courting Jacksonville Mayor Lenny Curry soon enough. But they’ll have to get in line behind a former candidate for America’s highest office: “America’s Mayor” himself, Rudy Giuliani, who has an amazing offer for Curry in a letter sent on handsome and credible Giuliani Partners letterhead to the mayor’s office.

As if he was sitting in the JEA Agreement meetings over so many months, Giuliani was accurate when he said “much of the water infrastructure in our country is on borrowed time.” Indeed, it is, especially when one considers that estimates for the cost of long-delayed septic tank conversion and installation of city sewer service in Jacksonville run from $300 million on up to $1 billion.

“By some estimates more than 1 million American homeowners will suffer a failure to the water line that connects their residences to municipal systems over the next 12 months,” Giuliani writes, not specifying whose estimates.

While he assures Jacksonville’s mayor that his own water system managers are “working on strategies to renew the municipal water system,” residents are “unprepared.”

Far better, he implies, than the “off-the-shelf” solution offered by those mountebanks at the National League Of Cities.

The call to action: “As a former mayor, I strongly encourage that if your city is considering an optional water or sewer line program to your residents … contact me with any questions or need more information. (sic)”

Giuliani has been pushing HomeServe since 2013.

“Many people are not aware they are responsible for the water and sewer lines that run from the street to their home. In many cases, when those lines break, the cost to repair them is often the responsibility of the homeowner. Unfortunately, most people only find out they are responsible after the line has already broken and they are stuck with a repair bill that is not covered by their homeowners insurance or by their local utility,” Giuliani said three years ago. He continued: “Giuliani Partners will work with HomeServe to educate homeowners on their responsibilities and ways they can mitigate their risk.”

Sounds good, right? Well, depends on who you ask. It didn’t work in Charleston, where despite Joe Riley having been mayor since disco was king, they fell prey to the HomeServe Hustle.

In exchange for a 12 percent kickback, HomeServe got to use the Charleston Water Service’s logo on promotional materials … a practice the company has used in dozens of cities.

In Huntsville, Alabama, the Better Business Bureau weighed in on this deceptive marketing practice.

In Baltimore, whose Stephanie Rawlings-Blake headed up the U.S. Conference of Mayors (whose membership costs Jacksonville $26,000 annually), the mayor actually promoted the service at a news conference.

A minister was quoted $1,150 for a water pipe replacement. Much cheaper than the quote proffered by Rawlings-Blake at a presser promoting HomeServe plan: “How many people would be able to pay for that [a pipe break] if they got hit with a $4,000 bill?”

Does Rudy Giuliani think Lenny Curry to be a rube? No. He’s just trafficking in his name and rep for some late-career profit. Think LifeLock. But for water pipes.

The Curry administration has talked of privatizing some city services. This is one offer they will want to politely, yet firmly, refuse.