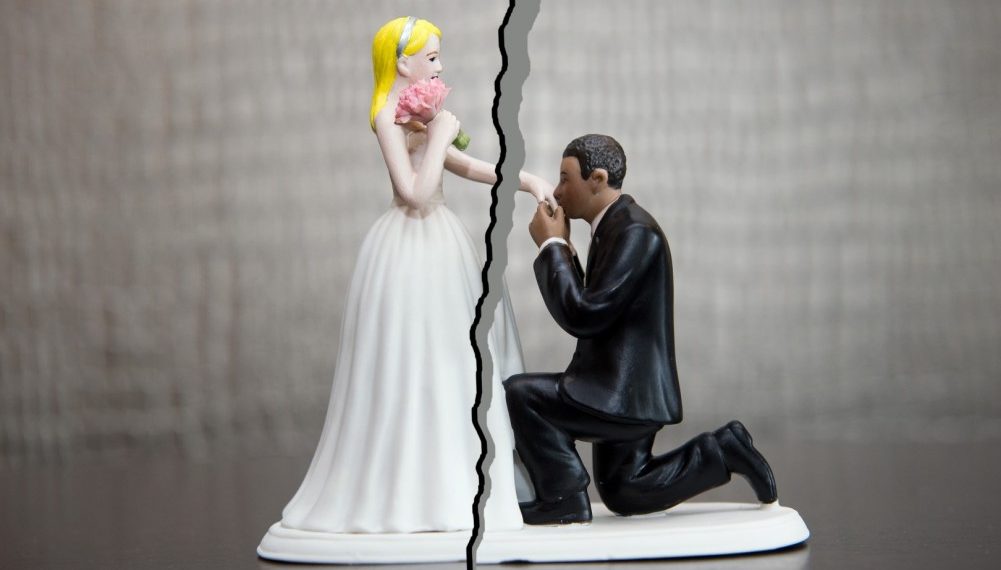 The Judiciary Committee, the first of its three review panels, OK’d the measure (SB 668) by a 6-4 vote after impassioned comment for and against the proposal, even after speakers were limited to 30 seconds.

That also was after state Sen. Wilton Simpson, a Trilby Republican, moved to vote on the bill by 5:50 p.m., only 10 minutes after the bill was called up.

At first, the motion passed largely on a party-line vote, though committee Chairman Miguel Diaz de la Portilla, a Miami Republican, voted against it. But de la Portilla then struck the motion down, saying staff reminded him such a motion needs a two-thirds vote for approval, which it didn’t get.

The final vote took place at 5:59 p.m., amid hollering and jeers from the bill’s opponents. De la Portilla also voted against the bill.

It’s the third time in recent years the Legislature has attempted to change the way Florida judges can award alimony.

For decades, ex-spouses – largely men – have said what they call “forever alimony” isn’t fair, and their former mates – mostly women – counter that they shouldn’t be penalized for having trouble re-entering the work world because they stayed home to raise children.

Republican state Sen. Kelli Stargel of Lakeland, the bill’s sponsor, told colleagues that it would provide guidelines for judges to modify alimony awards but would not automatically end or reduce alimony for most ex-spouses.

“Please understand, it doesn’t abolish alimony; it doesn’t take alimony away,” she said.

The bill is bitterly opposed by women’s advocates, including the National Organization for Women, and championed by Florida Family Law Reform and similar men’s rights groups.

“Supporters of the bill say it will provide ‘certainty,’ ” said Florida NOW spokeswoman Barbara Devane. “It ‘certainly’ will throw thousands of women and their children into poverty.”

Its equally controversial House companion (HB 455), sponsored by Republican state Rep. Colleen Burton of Lakeland, has been cleared for the floor.

Similarly, it’s aimed at effectively ending permanent alimony, limiting judges’ discretion in awarding alimony by providing guidelines for how much an ex-spouse should get and for how long.

The idea is that “no matter where you live, you can anticipate you will receive equal treatment,” Burton has said.

A related family-law bill is heading to the Senate floor, mandating a presumption of equal child custody between parents after a divorce.

That legislation, sponsored by Brandon Republican Tom Lee, creates a legal assumption that 50-50 time-sharing is in the best interest of a child. Under his proposal, both parents “enter the courthouse door on equal footing,” he said.

It includes a list of 22 factors that judges can consider to tip the scales, including “amount of time to be spent traveling” between parents, the “frequency that a parent would likely leave the child in the care of a nonrelative,” and even the “reasonable preference of the child.”